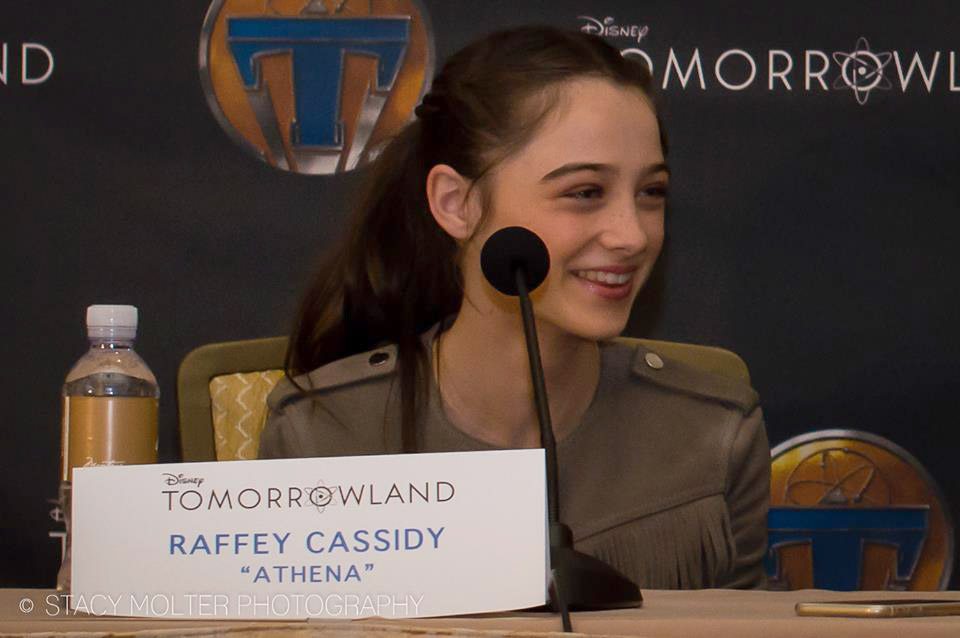 This weekend when I was out at the stores stocking my shelves, preparing for Hurricane Sandy, my boys and I happened through the toy aisles where I spotted this amazing little gem, just sitting on a shelf. Mattel has cast a die model of the awe-inspiring NASA Mars Curiosity rover

. The model is a 1:64 scale of the original rover, the same scale that all Hot Wheels are sized at, and is one of 50 new Hot Wheel vehicles that encompass the 2012 collection. These little rovers are likely going to be extremely collectible and won’t be in stores long.

. The Sojourner was such a hit that Hot Wheels created toys based on the Jupiter-orbiting Galileo probe and a set about the Apollo moon landings. Mattel understandably stopped creating similar NASA models after creating toys for three failed spacecrafts in 1999: NASA’s Mars Climate Orbiter, Deep Space 2 Microprobe, and Mars Polar Lander.

I normally stop in awe whenever I see anything with the NASA logo on it, I get giddy when it shows up in the toy aisle, and I generally throw money at pretty much anything that is an accurate model made by a big toy company. If you have a child that is interested in the latest findings from Mars or simply has a general interest in space, this is a perfect holiday stocking stuffer.

While the rover is part of the 2012 collection and sells for less then $2 at any toy store that normally sells Hot Wheels, collectors are already snatching them off the shelves as quickly as possible and putting them on eBay and other sites at $12 and up.  This is usually a sign that the vehicle is going to be extremely popular and a very special addition to any collection. 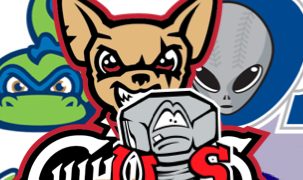 In Defense of JCPenney: Too Pretty to Do Homework 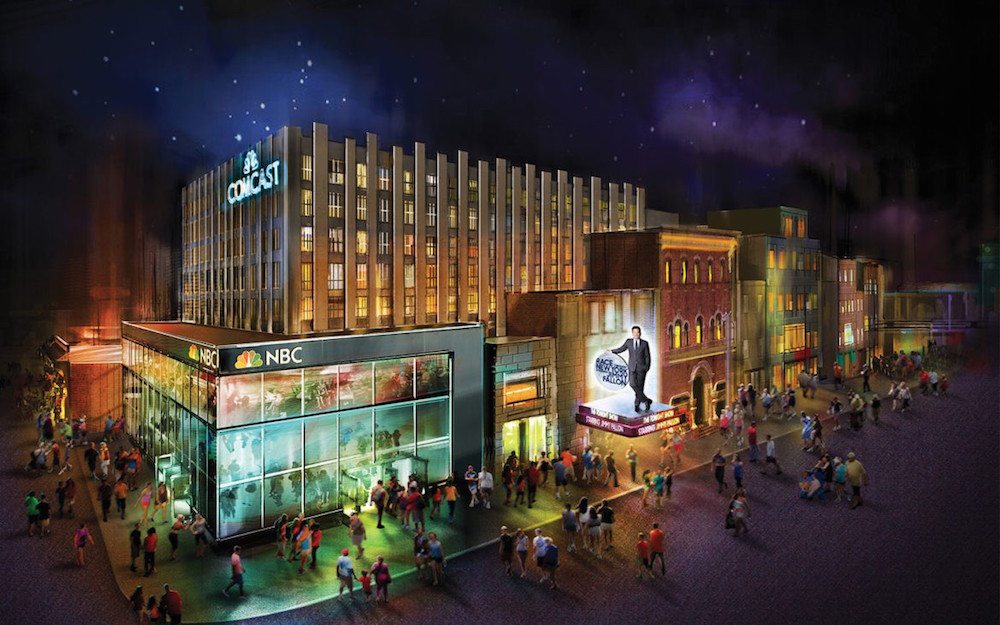