Richard Bliss was formerly a Chief Marketing Officer for Amtel, but many in the board game industry know him as The Game Whisperer. Bliss has been covering the board game industry for some time, and with the rise of Kickstarter as a viable method for publishing new board games, he started a podcast called Funding the Dream. Earlier this year he even used Kickstarter to fund the third season of the podcast, and he has continued to interview people running Kickstarter campaigns, board game designers, existing game publishers, and others with a connection to tabletop gaming and Kickstarter.

A couple weeks ago I had the privilege of joining Bliss for a conversation about the Kickstarter board game space from a reviewer/backer’s perspective. I had a great time speaking with him (some off-air before we started recording), since these are both subjects I never get tired of thinking about. Episode 99, featuring yours truly, is now available here.

If you’re a fan of board games and want to get a lot of different perspectives on how Kickstarter has affected the industry, Funding the Dream is a great place to start. You can follow Bliss on Twitter: @gamewhisperer.

Thanks again to Richard Bliss for the opportunity to appear on the podcast! 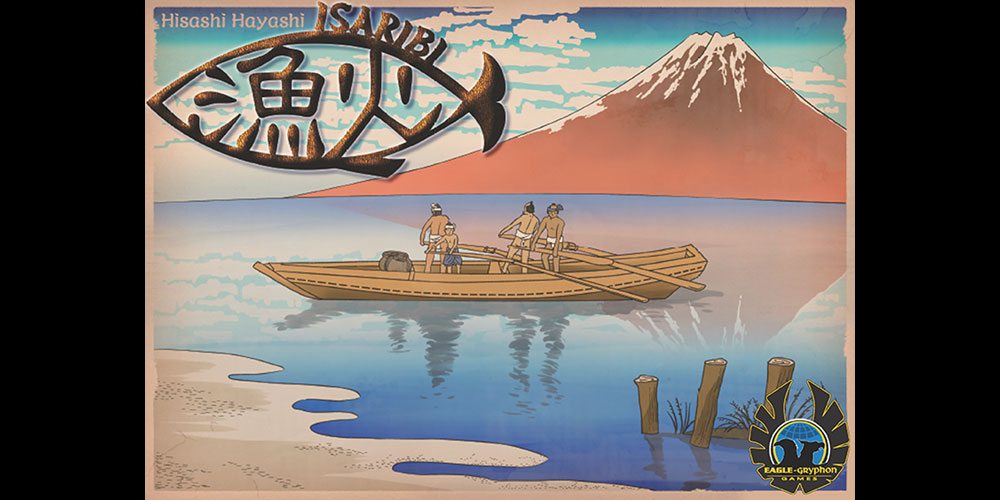