After putting some development builds of Wonderbook through its paces with my family, I took the finished game on the road to some friends for them to try it out. It was interesting to see their reaction not only to the new book peripheral but also the PlayStation 3, which they hadn’t seen up close before.

If you’ve not come across it before, Wonderbook is a new peripheral for the PS3. It looks and feels like a pop-up book but the pages are blank until you put it in front of the PS3 Eye camera whereupon they are populated with all sorts of interactive content on the screen. Book of Spells is the first title for the book, and will be followed with content from BBC Walking with Dinosaurs, Diggs Nightcrawlers as well as some unannounced titles with Disney content.

As you can see in the Wonderbook hands-on, our test family thought this was good value provided there is a steady stream of new titles for the technology — something that Sony has strongly suggested will be the case.

The finished product has all the final polish you would expect from a PS3 game, but it was the little touches that they really appreciated. For example, the cover to the Book of Spells is now being rendered with shiny writing so that when moved it reflects the light in the room — a really clever way of making the on-screen book feel a bit more physical.

The Pestridge family has tried out the Wii and the XBox Kinect controls previously and enjoyed both. I was interested to see how they would get on with Wonderbook — not least because their TV is up high. Placing the book on a coffee table seemed to work really well and actually meant the three kids could all play the game together.

The biggest surprise for them was the way Wonderbook uses the camera to put an image of you in the game. “Look at you guys, there you are right in the game!” said Vanessa as they started one of the more challenging levels. Although other games often record you and play back your performance after the level, the way Wonderbook puts you into the scene while you are playing certainly helps cement the connection between the physical book and the virtual world. I was also keen to see how children of different ages would respond to the game. If I had one reservation about Book of Spells it’s that it is only a one player game. In practice, though, it seemed to work fine. One of the kids would watch, another would look after the book, and the final player had the Move controller.

Something about it being a book means that we are used to sharing one physical object, I think. We gather around to experience a story together without worrying about who is in control. The same seemed to happen for Wonderbook: all the kids could participate, shout out, point and generally join in regardless of whether they were holding the controller. Seeing themselves on the screen underlined this for them.

We’ll check back with the Pestridges to see how they get on with Wonderbook after a few weeks, and will have a full review for you on GeekDad soon. 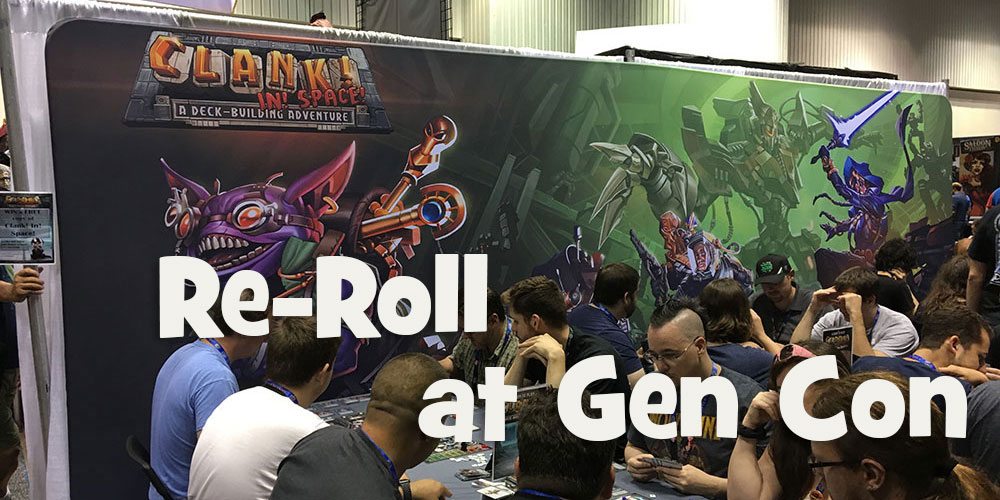