This article was originally published on GeekDad in October 2009. What do GeekDads do on Christmas Night? 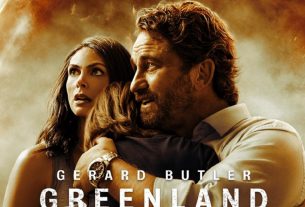