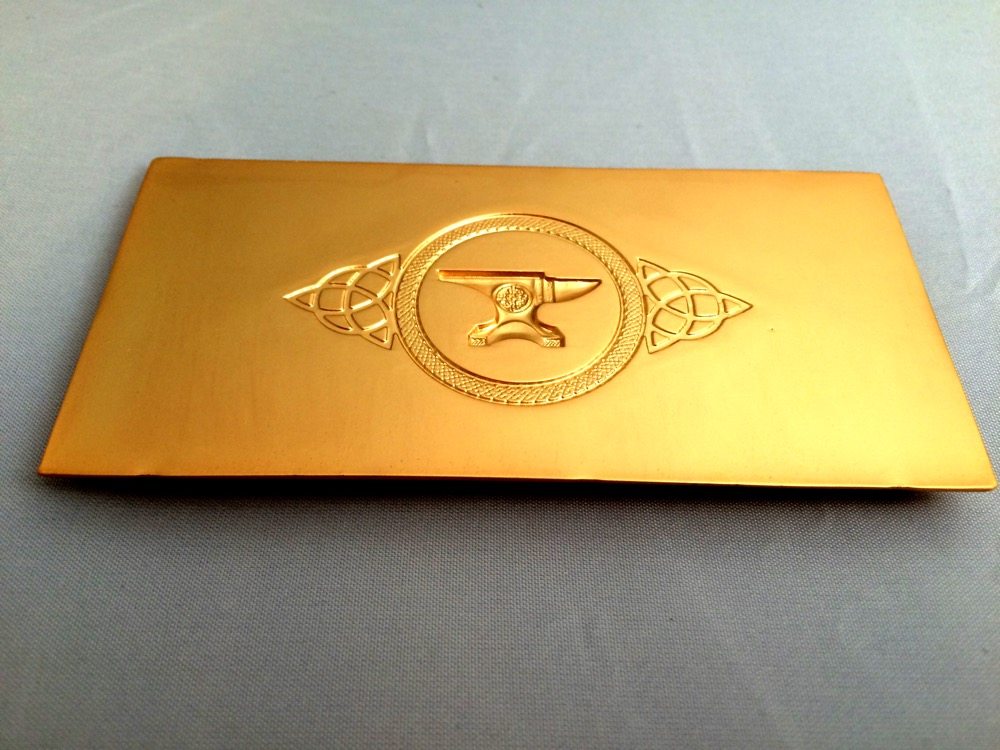 Halloween is just around the corner. Before you know it, the Christmas holidays will be here. This is a time of year when many families decide to record these occasions, keeping a lasting visual record. Why not add an extra level of pizzazz to your home movies?

We live in an age where a good number of North American families walk around with a movie studio in their pocket. It wasn’t always this way.

Once, we had to lug around big and heavy equipment to film a movie. We had to use extra equipment to edit or watch a home movie. Do you still have boxes of 8mm and VHS home movies taking up precious real estate within your house? Now, the technology is always at our fingertips, disguised as something else. The resulting movies take up no physical space. Thanks to the rapid advancement of technology, you can instantly “film” a quick home movie with the simple act of taking your mobile out of your pocket. Or, if you want to do something a little more elaborate and create something that looks more like a movie, the required tools are at your fingertips. The results can be something quite amazing:

The above home movie was shot during the summer by my pal, and one-half of Morgan MacDougall Production, Jeff MacDougall, along with his sons and their friend. When I first saw the movie in August of this year, I was amazed by how well produced this home movie was. But I was even more amazed that this video was the result of one geek dad’s creative way to save the children from boredom during the summer holiday.

As a result, I had many questions about this movie. I thought other parents would like to know how he, and the boys, went about creating it. Jeff was more than happy to provide me with some answers. Perhaps you can apply the information found within the following interview, and create some spectacular ghoultide and yuletide home movies in the coming holiday season.

GeekMom: Why did you decide to create a summer movie camp for your boys and their friend?

Jeff MacDougall: We had our kids scheduled in a few camps over the summer but this particular week, our calendar was open. My boys friend’s family had a camp unexpectedly cancel on them and so my wife suggested I do a movie camp with them. I had always wanted to do something like that with the kids and this turned out to be the perfect opportunity.

GM: What app did you use to create this video?

JM: Mostly, I just used the built in video camera in the iPhone. There were several “in camera” effects I did with an app called Action Movie FX. It’s a very powerful, well designed special effects app that, with careful planning, can yield some really awesome results. Also, my boys’ buddy wrote the open and ending music using Garageband on his Mom’s iPad.

GM: How long did it take you to film it?

JM: We filmed for three days, three hours per day. We would discuss what we were going to do and then we’d go shoot it. After that, head back to the house and watch everything. I would explain to them how it was going to be edited together.

GM: What kind of process/procedure did you use to edit the video? Did you use other methods not found on the iPhone?

JM: Oh yes. I did some green screen keying and composting which can’t really be done with the iPhone (yet). I used Apple’s Final Cut Studio to edit the short. All the effects that couldn’t be done with iPhone apps, I did with either Apple’s Motion or Final Cut Pro. But it’s not necessary to do that stuff to make a fun movie with the kids. I simply did it that way because I wanted to. You can great results using iMovie on the iPhone or on the Mac, or with any video editing software.

GM: What other apps do you recommend?

JM: There are several great apps for doing effects with the iPhone. Garageband for music. 8mm for getting that old film effect. Video Star if you want to make your own music video (which lets you sing/lip sync to a song while recording video). iMotion HD if you want to do stop motion, claymation, or time lapse footage. For this short I used only Action Movie FX and the built in iPhone camera. Another great one is Gun Movie FX, which allows you to put in muzzle flashes and gun shot sounds on your fake guns… or even your fingers.

GM: How easy was it to motivate your children and their friend into participating?

JM: Getting them excited to begin was no problem at all. The trick is keeping them interested once you get everything together and start the actual work.

GM: What are some easy and quick tips for families who are wanting to attempt this for the first time?

JM: Keep it simple. If it is too complicated, the kids will get bored in a hurry and won’t understand what the end product will be. It will also make it more difficult for you to manage and plan if it’s not straight forward. Also, do what you can with apps that give you instant results so you can show them a little piece of the magic right after you film a shot. This will help keep them interested.

GM: Do you have any other thoughts on creating these sorts of videos with your children?

JM: It’s important to understand that things like this only end up looking good because attention is paid to all the details you are allowed to manage. Music, sound fx, and of course the on-screen effects all work to bring it together. If you don’t have the patience, then it won’t come out the way you imagine. But if you do have a vision, for the first time in tech history, you really can do great stuff in the palm of your hand.

Portal in LEGO: You Might Call It The Orange Blocks

Everything I Know About Parenting I Learned From Tron