On Monday, the replica tall ship HMS Bounty built for 1962’s Mutiny on the Bounty sank off the coast of North Carolina. She had set sail last Thursday from Connecticut in hopes of saving the ship from and avoiding Hurricane Sandy. Instead, the ship started taking on water, and the crew was forced to abandon ship. Fourteen were rescued. Claudene Christian, descendant of Fletcher Christian of the original HMS Bounty was pronounced dead at the hospital. Captain Robin Walbridge is still missing and presumed dead.

The original HMS Bounty began life as the Bethia, built in 1784. It was acquired by the Royal Navy in 1787 and became the Bounty, later becoming known most for a mutiny by nearly half the crew that occurred under Lieutenant William Bligh. Its singular mission was to purchase breadfruit in Tahiti and take them to the West Indies. They made it to Tahiti, but conflict led to the ship being taken by 18 mutineers on April 28, 1789, who tried settling in Tubuai followed by a return Tahiti. They burned the ship in January 1790 to prevent themselves from being found, but the HMS Pandora, sent to find them, was successful in March 1791. It then ran aground in August and sank, killing four of the prisoners along with 31 of her own crew. The last surviving ten mutineers were tried by a naval court–four declared innocent, three convicted and hanged, two found guilty but pardoned, and one reprieved. William Bligh was also court-martialed for losing the Bounty but was acquitted. Its remains were found in January 1957 when Luis Marden, who worked for National Geographic, asked the editors to let him dive where the rudder had been found 54 years earlier.

Two replicas were built, one in 1960 and one in 1978. The latter was created in the late 70s for the movie The Bounty starring Mel Gibson and Anthony Hopkins. You can still visit it in Hong Kong. The former was the first ship of its size built for a film “from the keel up,” as the trailer describes, using historical source material. It was created by MGM for the 1962 version of Mutiny on the Bounty, starring Marlon Brandon and Trevor Howard. It was this first replica that sank this week.

. Here we remember the HMS Bounty through clips from a few of them, beginning with the trailer for her first role:

Then for 1990’s Treasure Island

, the Bounty became the Hispanola:

In Pirates of the Caribbean: Dead Man’s Chest

, the HMS Bounty played the role of the Edinburgh Trader, Captain Bellamy’s ship that was destroyed by the Kraken (though obviously it was not the actual Bounty destroyed):

Most recently, she appeared in 2004’s The SpongeBob Squarepants Movie

as pirate Captain Pinty’s ship as seen in the opening credits: 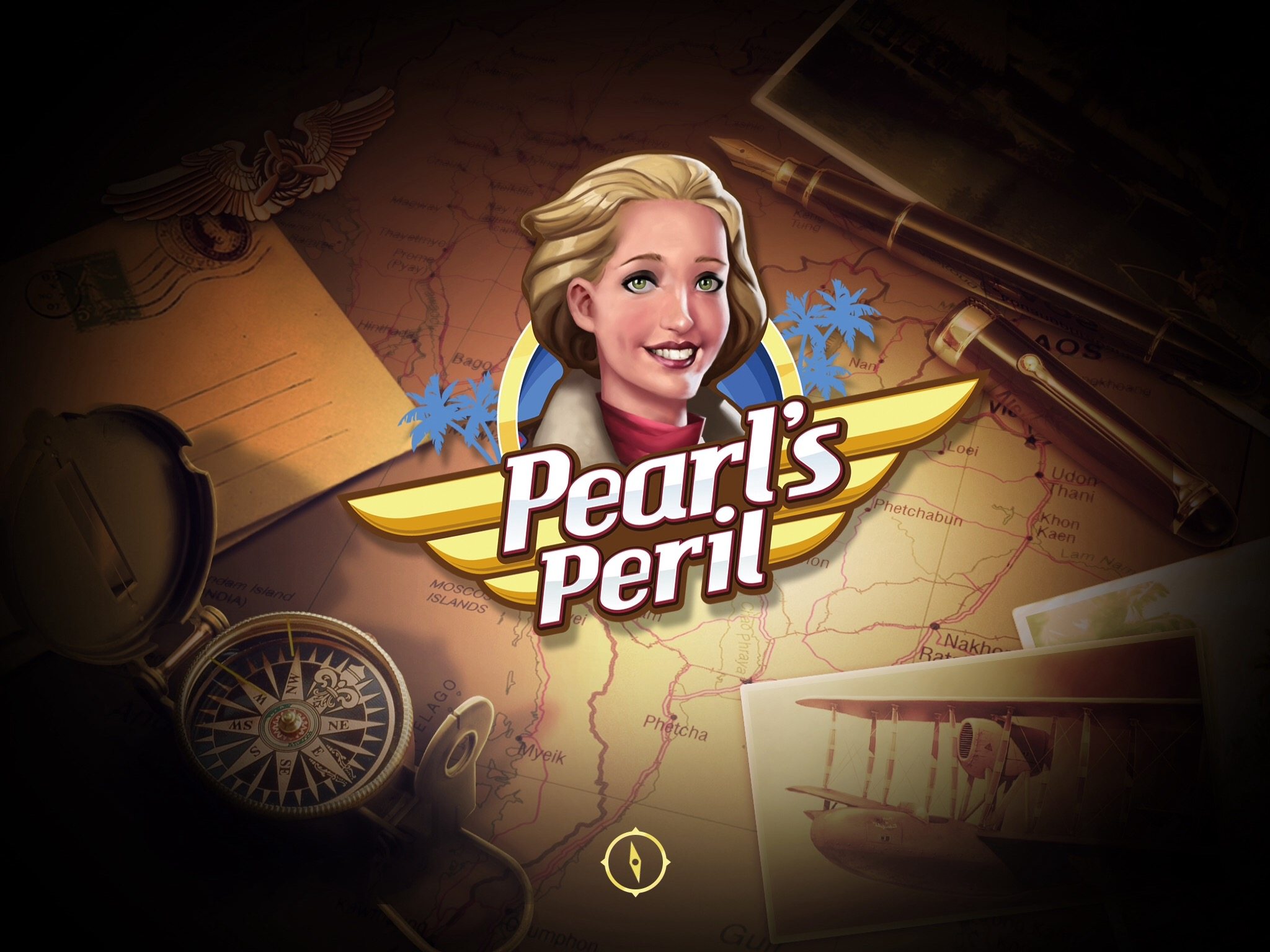 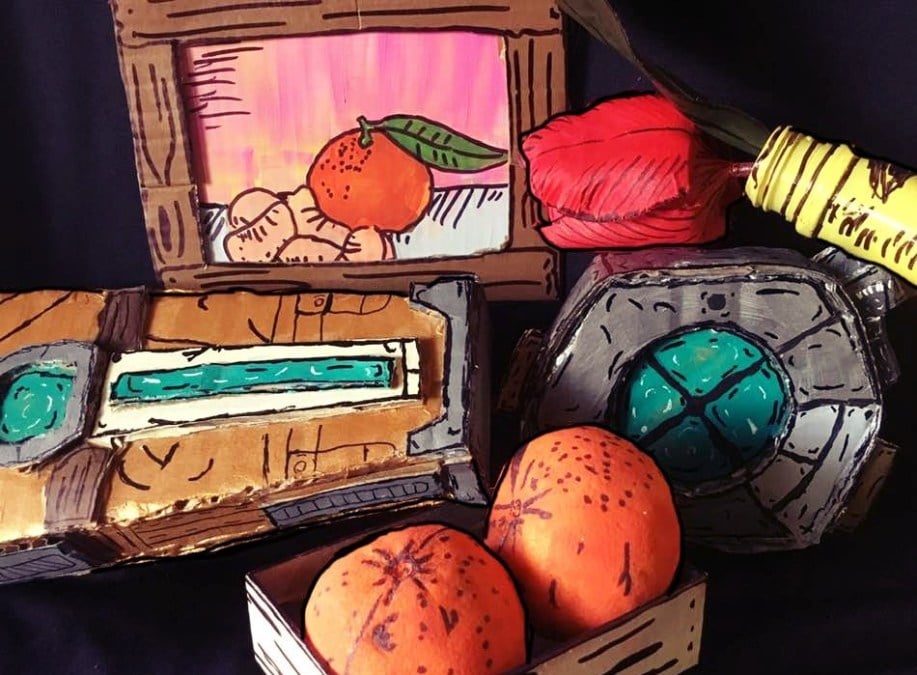 In Praise of Sunflowers