Dakster Sullivan is looking forward to some Mommy and son time on Saturday. They both are looking forward to visiting the library for comic books and getting some yummy milkshakes. He doesn’t know it yet, but she is also planning a Ben 10 and He-Man marathon. Whoohoo!!

Kelly Knox has a week full with play dates, birthdays, and a baby shower, but she’s also hoping to find time to sneak away to the Jet City Comic Show on Saturday.

Ariane is in the midst of choosing a preschool for her 2-year-old, all while potty training said 2-year-old and re-litter-training a spectacularly stupid cat. Both the kid and the cat may be cute enough to keep despite the amount of trouble they bring. Ariane is also getting ready for a Google Hangout with the author of Ready Player One, Ernest Cline, on Tuesday Sept 25th at 9 p.m. EDT. Please tune in!

Laura‘s family alleges they never get sick but that’s hard to prove with all the coughing and sneezing going on. Herbs and homemade tinctures went out the window on Day Two of suffering, although what her kids call the “real stuff” isn’t helping much either. At least they know who to blame: a certain college boy who brought home dorm germs.

Kathy Ceceri got back from a relaxing weekend biking in the beautiful Adirondack mountains in time to show her local high school’s robotics team how to make Solar Wobblebots. She’ll be bringing the Wobblebots to the GeekMom/GeekDad booth at World Maker Faire New York on September 29-30, where she’ll also be talking about Low Tech/No Tech Robotics Projects for Kids, so if you’re there be sure to come say hi!

Rachel Cericola is arming herself with brownies, Blu-rays and Jiffy Pop, in anticipation of her son’s very first sleepover party. Please keep her in your thoughts.

Patricia is preparing for yet another trip to Nebraska for some Air Force Reserve time. While she may fall off the social radar in her community, she is looking forward to catching up on GeekMom posts, including the Dragon*Con interview she had, she has been working really hard on it to make sure she gets it right. In the meantime, enjoy the other Dragon*Con Diary posts she and Mandy have written. She’s also bracing herself for her 39th birthday…her first one.

Chaos Mandy is going to be enjoying the lovely fall weather. She hopes it will be nice and cool but with a little bit less rain. She hopes to start getting her house all decked out for the season this weekend.

Corrina had the first full week of school turn into the first week multiple kids missed school because of sickness. The youngest daughter was finally diagnosed with a UTI, so we have antibiotics. Meantime, she’s sleeping a lot. She did find time to blog about her favorite television relationships over at the Beyond the Veil blog. Hint: contains a young, pretty Pierce Brosnan.

Ruth Suehle is celebrating another successful trip around the sun by taking her kids to meet the author of the best collaborative bedtime story, Robot Zombie Frankenstein! Then she’ll be getting ready to hop on a plane for Open Hardware Summit and World Maker Faire NY. You can find her at Maker Faire with the Fedora Project in booth 8919, where you can get your picture taken with Tux (the penguin mascot of Linux) from a photo booth built on a Raspberry Pi. 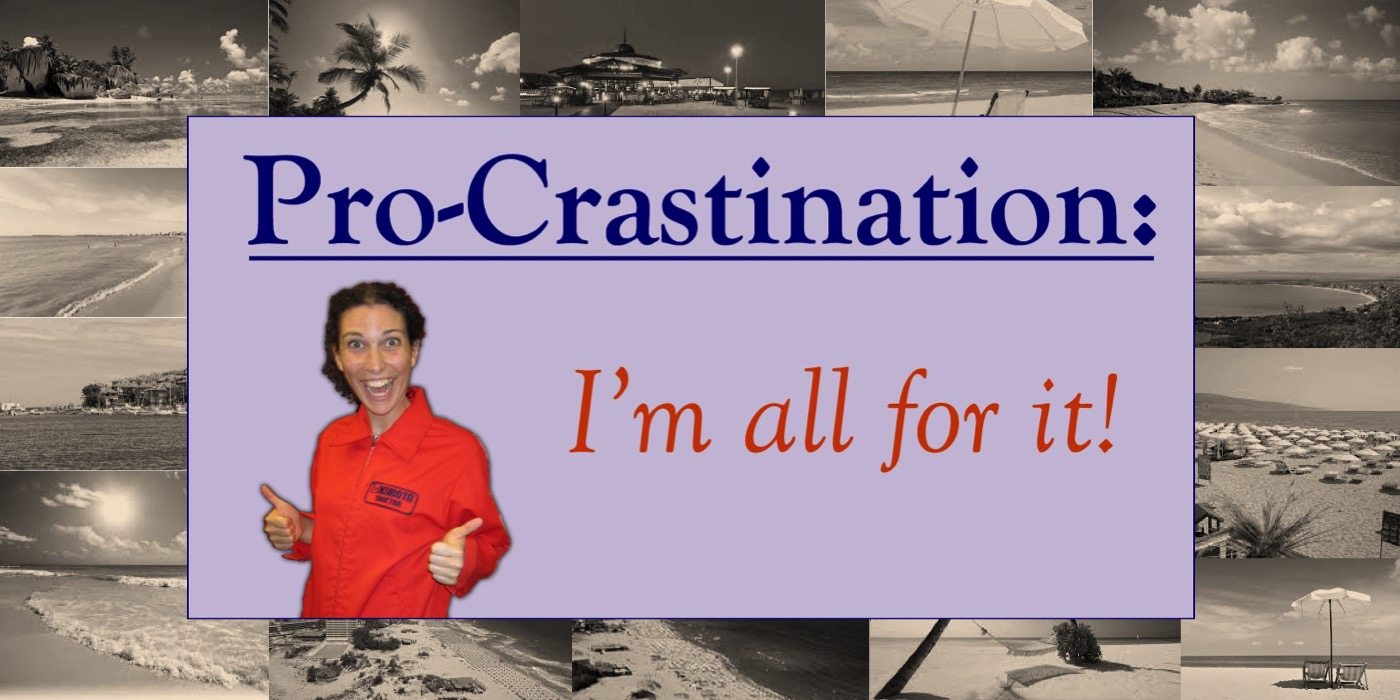 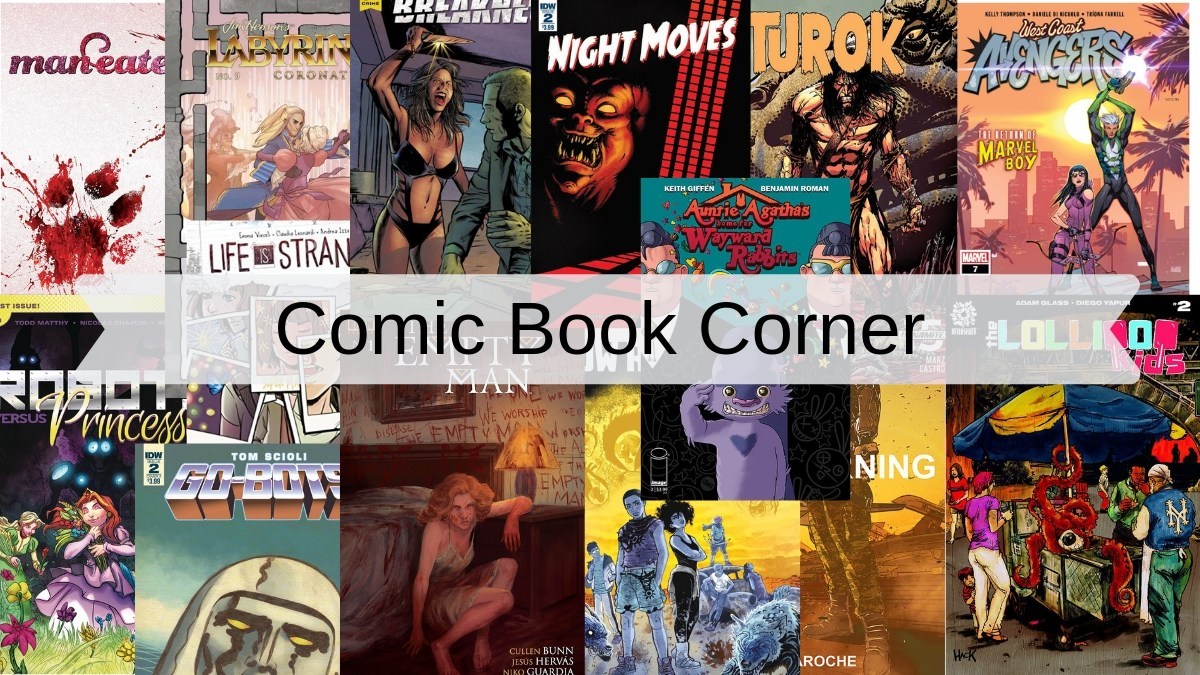