I caught up with Paul Reiche, CEO of Toys for Bob, the creators of Skylanders Giants, in a London members club for an afternoon fireside chat. It was all rather civilized and couldn’t have been further from the usual hoopla and tight timings of my previous interviews with Reiche.

In what turned out to be my longest interview to date for FGTV, it was good to be able to get into more detail about the game and the studio. With not long now until the launch of Skylanders Giants, we can piece together a full picture of the game, toys and wider fiction. With a little help from the GeekDad community (Wesley Williams in particular) we have trawled the half hour discussion and distilled out the following headlines.

Story: Kaos is back on Earth and is now able to move. When trying to return to Sky-lands he electrifies his body, which reaches out and activates ancient machinery (Arkeyan Giant Robots). The leader of the Robots is voiced by George Takei. They team with Kaos to take over Sky-lands and activate a load of Arkeyan Machinary. After the last game Flynn got a load of cash and bought a cursed ship. Players will travel on the ship through Sky-lands to find the lost city of the Arkeyans. Hugo, Cali and Persephone each return and are joined by a grumpy new character Hermit.

Here’s the long list of things we confirmed or discovered during the interview.

Around the time of the interview the following Skylanders Giants character trailers also became available:

Skylanders Giants is available to pre-order from Amazon for $59.96. 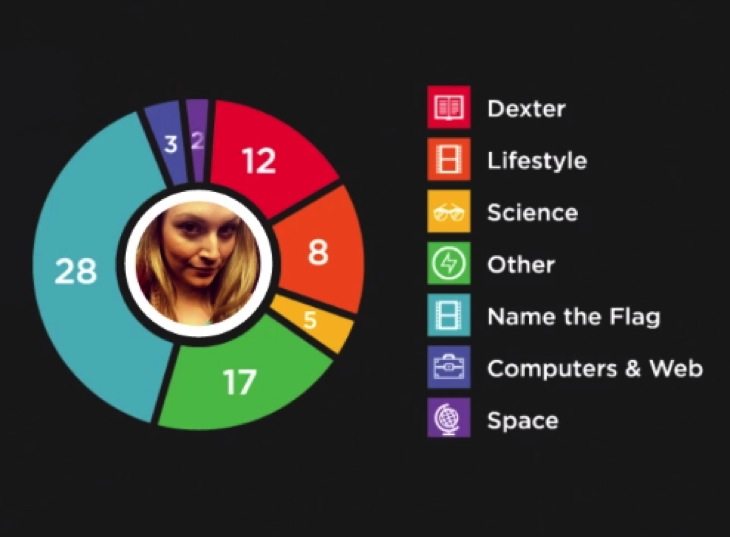 You Need to Play QuizUp