Photo of John Anealio at Fencon 2012 by Anton Olsen

My wife and I made a trip into Dallas on Saturday evening for Fencon. We didn’t get there in time to check out any panels, but we did explore the dealers’ room, watch John Anealio’s concert, and caught the Fencon cabaret after supper. If you ever get the chance to see John perform live I highly recommend it.

John’s concert was great, with a nice mix of old and new songs. It was great to hear some of the songs from Laser Zombie Robot Love performed live. My wife had a sudden aha moment when he started in on Angry Robot. She couldn’t help but remember that song as it, and a couple of its remixes, came up four or five times in a row one day on my roadtrip playlist. We both enjoyed the show, right up until the fire alarm started to go off. Thankfully the all-clear was sounded before we made our way to the stairs and we quickly returned to the show. John finished up with a few more songs before the belly dancers kicked him off stage. You can download everything he played at Fencon plus more on his album Laser Zombie Robot Love, available on his website for $5.

The hypotheses on the cause of the fire ranged from Anealio’s on-fire performance to a smoldering piece of toast, violently thrown into the chandelier the evening before, by none other than toastmaster Peter David. And, while the on-fire performance is plausible, the flaming toast does a better job of capturing one’s imagination and communicating the panic and mayhem that could very well have ensued.

Fencon is a convention for science fiction and fantasy writers with a little bit of science and music thrown in. I hope to attend the Who convention next year, and would consider presenting a science panel about robots. I don’t fancy myself as a writer of fiction, yet, but I have given it some thought and would definitely like to learn more about writing and get to know more authors.

In the dealers’ room I met two interesting people. The first was Timothy Stevens, a local filmmaker who was showing the video Don’t Panic by Darwin Prophet. You can learn more about Tim Stevens Films on his vimeo profile, and hear some of Darwin Prophet’s music on her website. The second was the Roll2Play booth with had a huge assortment of Munchkin games. If you’re near Coppell, Texas, you should go check them out. They are online at Roll2Play.com.

Fencon looked like a fun time, not just for writers, but any artistic geek or gamer. With luck next year I’ll have the budget and time to attend the whole event. 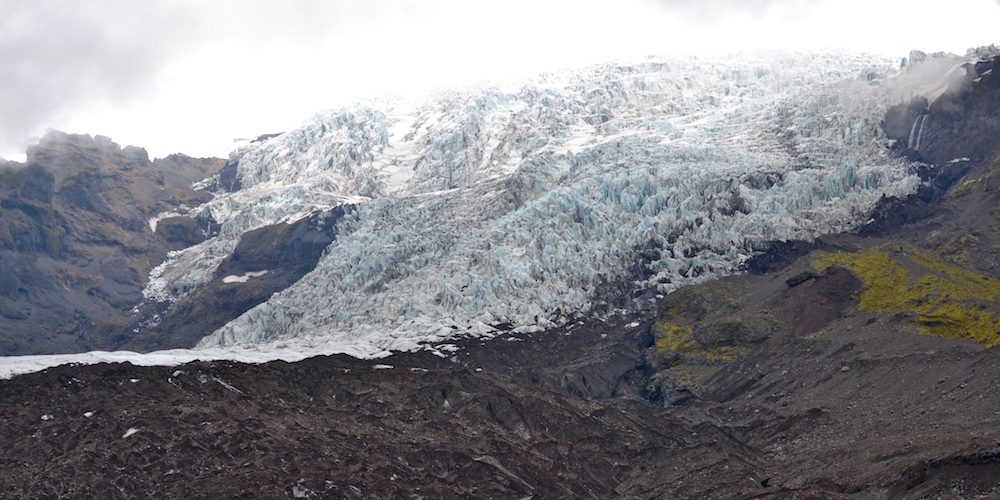 Proving a Pair of Merrell Hikers — On a Glacier

Adventure Camps Offer Overnights with the Whales at Seaworld