The Skylanders Giants news continues to come in thick and fast as we approach its launch date of October 19. GeekDad has been granted an exclusive first look at the new Skylanders Giants trailer which has the tagline “Frozen in our World, Alive in Theirs.”

As you can see, this details each platform the new game will be available on, underlining yesterday’s announcement from Nintendo that it will be on the new Wii U console. It also highlights the various different games set in the Skylanders universe, be that Skylanders Universe via a browser, Skylanders Cloud Patrol on iOS or the console games.

It gives us the first glimpse of Skylanders Giants new threat who looks like a Giant himself with glowing red eyes and a rock-like construction. I’m looking forward to discovering how Chaos is involved in this game and how the boss battles will break down with our new bigger characters on side.

Most interestingly, we get to see the new packaging for Giants Series 2, Lightcore and New figures. Each pack contains a label that denotes whether it can be used in the new or old game. I think this should help parents decipher which figures work where, which in some cases is quite complex.

Of note is the sample used for the Prism Break Lightcore figure which seems to suggest that it is not compatible with the original Skylanders Spyro’s Adventure game. I suspect this is just because the character doesn’t have all the new powers when used back in the original game, but we’ll check with Activision and report back.

EDIT: Activision has confirmed the packaging is correct and the Prism Break Lightcore (and other Lightcore) characters are not supported in Skylanders Spyro’s Adventure. 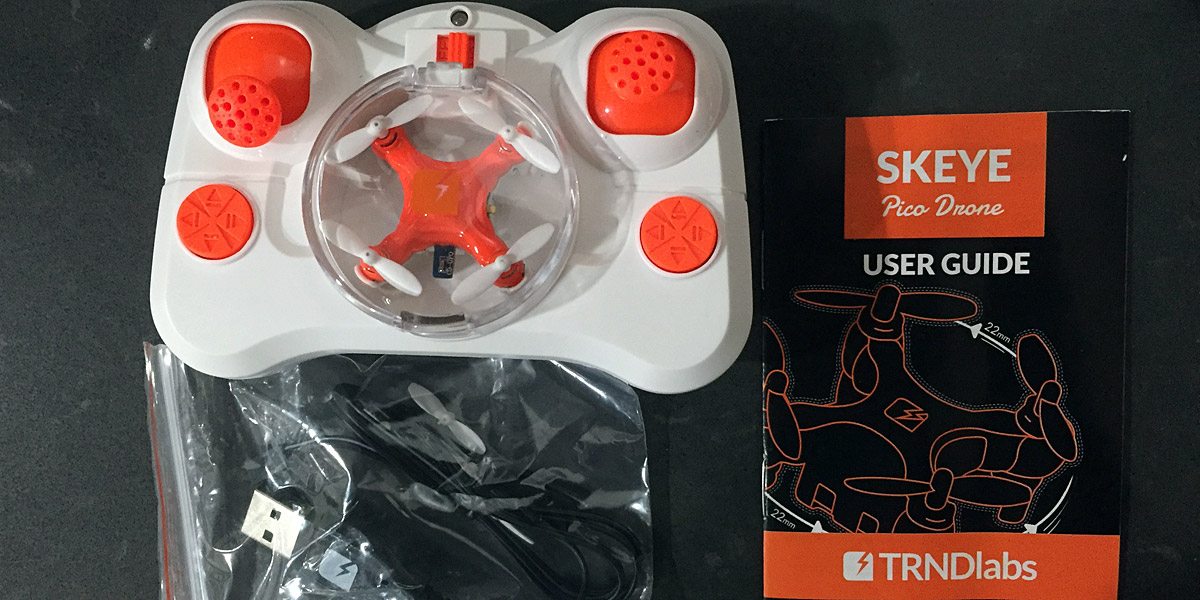 GeekDad Challenge Of The Week: Calling All Writers, Part Two

Why I Decided Against Buying An iPad