If the title characters in Disney’s Phineas and Ferb were real, you know they’d be eagerly awaiting their trip to World Maker Faire later this month. I mean, have any other cartoon characters ever championed the DIY spirit as much as the Flynn-Fletcher stepbrothers? An argument could be made for Wile E. Coyote, but Phineas and Ferb tend to be just a bit more successful.

Since the inventive brothers aren’t real, however, it seems only right that they be represented some other way at World Maker Faire, and this year — via a partnership between Disney/ABC Television Group, the New York Hall of Science, and the Faire itself — they will be! And they’re bringing some friends, including Jake and the Never Land Pirates. Here’s the schedule, from the official press release: Note that the activities on Saturday and Sunday last all day, meaning that kids can stop by Disney’s area anytime to try them out. I also have it on good authority that the Carla Hall will be making a vegetarian quesadilla in her cooking demo, and that the “Wash Out” game is “a multi-stage relay taking laundry to the extreme through a series of sorting and washing clothes, by hopping on a stationary bike and powering the washer, and using a drying apparatus.”

I only wish I could be there to see the activities firsthand. If you go, and your kids try out any of the activities, please post a photo or two of it on our community site. 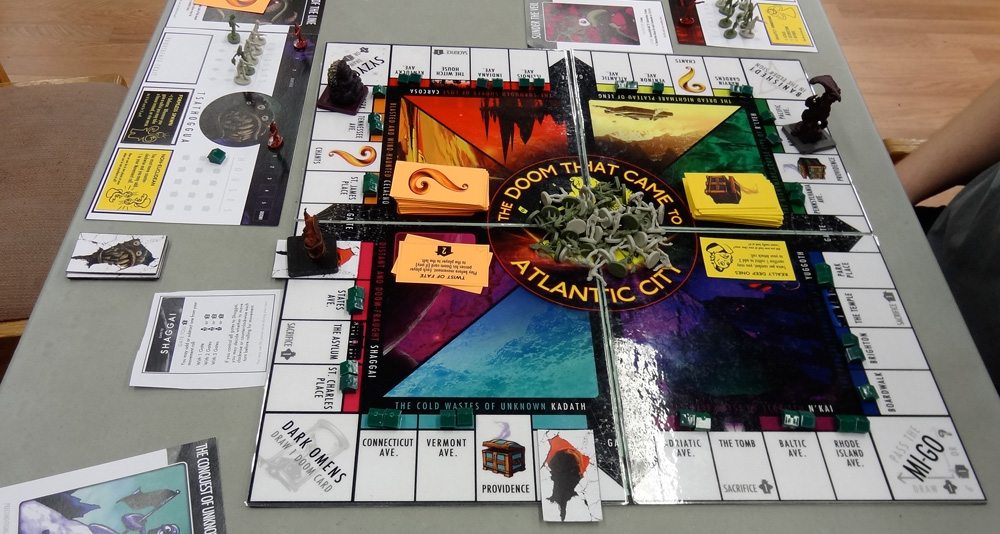