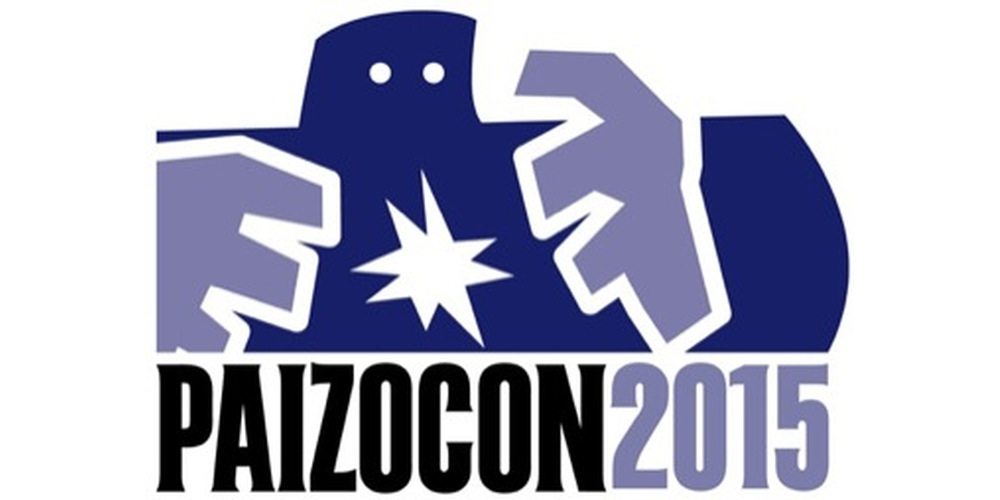 The Twenty-Year Death, the debut novel by Ariel S. Winter, is a unique tribute to classic mysteries. It’s actually three separate books that come together to form one story. Each takes place in a different decade and progresses 10 years with each subsequent book. Each is also told in the very familiar style of a well-known author of the genre. Winter begins in the style of Georges Simenon, moves to Raymond Chandler, and finishes it all up with Jim Thompson.

The first book, Malniveau Prison, takes place in France in 1931 and follows Chief Inspector Pelleter as he tries to solve a murder. The second, The Falling Star, takes us to LA in 1941 where a private eye tries to help a young starlet, but may end up taking the fall for a murder. In the third and final book, Police at the Funeral, it’s 1951 and the story has moved to Maryland where the characters that were loosely connected during the previous two books finally come together in a cohesive story.

Each story stands on its own, with a conclusive ending, but the characters that appear and reappear are what bind the stories together. Initially in the background, American writer Shem Rosencrantz appears on the edges of the first two stories only to emerge into the spotlight and take the stories to their final conclusion in the the third book. Throughout, Winter manages to capture the styles of the authors he chooses to mimic — not perfectly — but with an accuracy that shows his love of the genre.

The Twenty-Year Death is available on Kindle for $7.99 and in a $25.99 hardcover edition. It’s sure to provide hours of enjoyable reading for mystery fans looking to while away the time this summer. 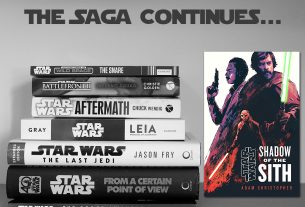 GeekMom: The Saga Continues: ‘Shadow of the Sith’ by Adam Christopher