I was as shocked as anyone by Nintendo’s announcement concerning a new iteration of the 3DS portable system. When this long-rumored product failed to make an appearance at E3, those of us who’d chalked up news of its existence to simple conspiracy-mongering felt, well, vindicated.

Then came the June 21st edition of Nintendo Direct.

After eating the appropriate amount of crow, I immediately set to work trying to fit this new and significantly larger handheld into my view of the product line. My original 3DS was scarcely a year old – Hell, it still had that new game system smell! – and I couldn’t for the life of me figure out why Nintendo saw the need to so quickly super-size the device. I reasoned that there must be more to the XL than just its increased girth, and when a review unit mysteriously appeared on my doorstep I discovered, much to my delight, that I was right.

The 3DS XL is, just as the name implies, a much bigger Nintendo 3DS, and as such it boasts capabilities identical to that of the “base model.” Everything from the stereoscopic 3D and internal gyroscope to the system’s backwards compatibility remains intact, but the XL also represents a proper redesign. The first time you open the system it’s impossible not to notice its secondary hinge-lock position. This new viewing angle certainly has potential for traditional 2D media, but sadly never quite jives in 3D mode. Genuine Home, Select and Start buttons make system navigation seem more responsive, and stylus port placement – now dead center on the machine’s right-hand side – makes transitioning from button to touch controls that much smoother.

The solid, matte finish construction gives the 3DS XL a more mature look than the candy-shell glossiness of the 3DS, and its beefier size makes it much more comfortable to hold for long play session, especially for adult gamers. An improved depth slider gives you slightly more control over the 3D display level as well, but surely one of the biggest factors in its improved play is the extra screen real estate.

I went in fully expecting the graphics to suffer because of these bigger screens, and I was wrong. I anticipated color wash-out and distracting graphical jaggies, but I found none. Instead everything that looked great on the 3DS looked even better on the XL. The 3D effect, even its more subtle shades in games like Pokémon Rumble Blast, popped on this bigger canvas. And epic titles like Mario Kart 7 and my new favorite Heroes of Ruin truly benefitted from the sheer depth this larger format affords.

Still, while the XL’s graphical fidelity was a pleasant surprise, I was even more amazed by the manner in which all its layout tweaks combined to benefit the experience as a whole. The most striking of these differences has to do with the Circle Pad. Yes, the 3DS XL still only has a single analog control nubbin, but its placement allows for an easier range of movement. Along with the machine’s broader, more rounded sides it has served to do away with much of the hand-cramping fatigue I’d often experienced with the original 3DS.

There is also the matter of the XL’s much-touted improved battery life. Even after GeekDad Andy’s thorough battery test, I was not particularly excited about the system’s 30 minute to 1.5 hour bump in 3DS play time. Yet after using the XL for the better part of a week, I’ve come to accept that this is an acceptable improvement. Moreover, its boost for DS gameplay (6-10 hours versus 5-8) certainly makes for a marked difference.

But despite all its successes the 3DS XL redesign did fail to address a number of system flaws. The dreaded hinge wobble is back and as bad as ever, and even that second position does little to abate it. Similarly, the SD card slot hatch door is still flimsy and all but begs to be snapped off. Lastly, and likely most importantly, though the new top screen provides more dazzling depth, it’s still far too easy to lose your 3D focal point during frantic gameplay.

There are also new design issues limited solely to the 3DS XL. Though the two-tone shell is superior to the initial design both visually and tactilely, a noticeable seam exists between the black casing and the red (or blue) outer layer. While not likely a concern for grown-ups it looks like a definite weak point for younger more drop-prone gamers, but overall I still have to say it boasts appropriately rugged construction. Also, though we Americans do get a proper power supply with our purchase – as opposed to European and Asian buyers – I do lament its lack of a charging cradle. Thankfully, an XL version is available separately, at least through import shops.

This handful of minor annoyances does little to tarnish my view of the 3DS XL. If you held off on purchasing the original system, the XL truly gives you a reason to invest in Nintendo’s new handheld experience. It is better than the previous iteration in practically every way. For current 3DS owners contemplating an upgrade, however, the answer is less cut-and-dried.

Much of your decisions hinges on what you do with your older model system. While the 3DS XL is well-sized for larger hands, the 3DS is more size-appropriate for younger players. If you have a kid in your life that’s ready to graduate from gaming on his or her old-style DS, this upgrade provides the perfect opportunity for some hand-me-down tech. Alternately, if you can find a solid trade-in deal at a specialty retailer – which, let’s face it, is a rarity – you can offset the cost inherent in a new $200 purchase. If you do decide to upgrade, rest assured that the system transfer process is a breeze, and even those famed Ambassador Program downloadable titles can migrate with no problem.

Whether you’re a new adopter or a 3DS fanboy making the leap to the XL, you’ll likely be pleased with your 3DS XL purchase. Though there’s been no shortage of gnashing of teeth concerning this system’s sizable footprint, in a world of PlayStation Vitas and even original 3DS systems the concept of a literally pocketable portable is practically nonexistent. That’s why you have an iPhone and 99 cent filler games. The 3DS XL instead represents a true middle point between smartphone time-wasters and epic console play; it’s a robust carry-along system that’s finally grown big enough to truly complement the sorts of engaging, enjoyable handheld gaming experiences synonymous with the name “Nintendo.” 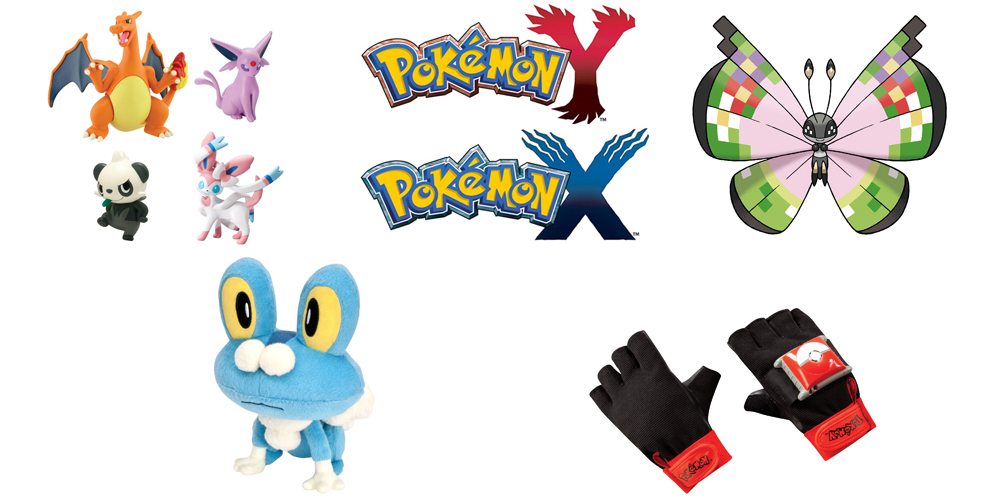