Game Salute is onto a winner.

Back at the very end of May, I told you that in late summer a new kind of story telling game would be coming to Kickstarter. At the time, I said that Story Realms is one part RPG and one part story telling game which hits the Goldilocks zone for a family gaming in about every way. Since then, I have had an opportunity to play-test a more finalized Story Realms with my kids. The art is fantastic, and the concepts are easy enough that my five year old was deeply enthralled by the game. I enjoyed playing the role of the storyteller and spinning a tale for them. They enjoyed taking on the roles of the heroes trying to save the day.

If you are interested in knowing more about the inspiration behind the game, you can check out my interview with Angela Hickman Newnham, one of the game’s creators. We had a nice chat about the importance of story telling in child development, among other things. After awarding Story Realms with their Springboard Seal of Quality, Game Salute has done an excellent job of helping Hickman Newnham and her partner Julian Leiberan-Titus create a top-notch Kickstarter campaign. They have a great set of levels and an awesome stretch goal. However, their goals needed to produce the initial game are quite modest.

The campaign went live today, so click on over and take a look. If you happen to be at PAX this weekend stop on by the Game Salute booth and meet Angie and Julian, and take a look at the game for yourself. (You might even find me there.) They’re in booth number 6108. See you in Storm Hollow. 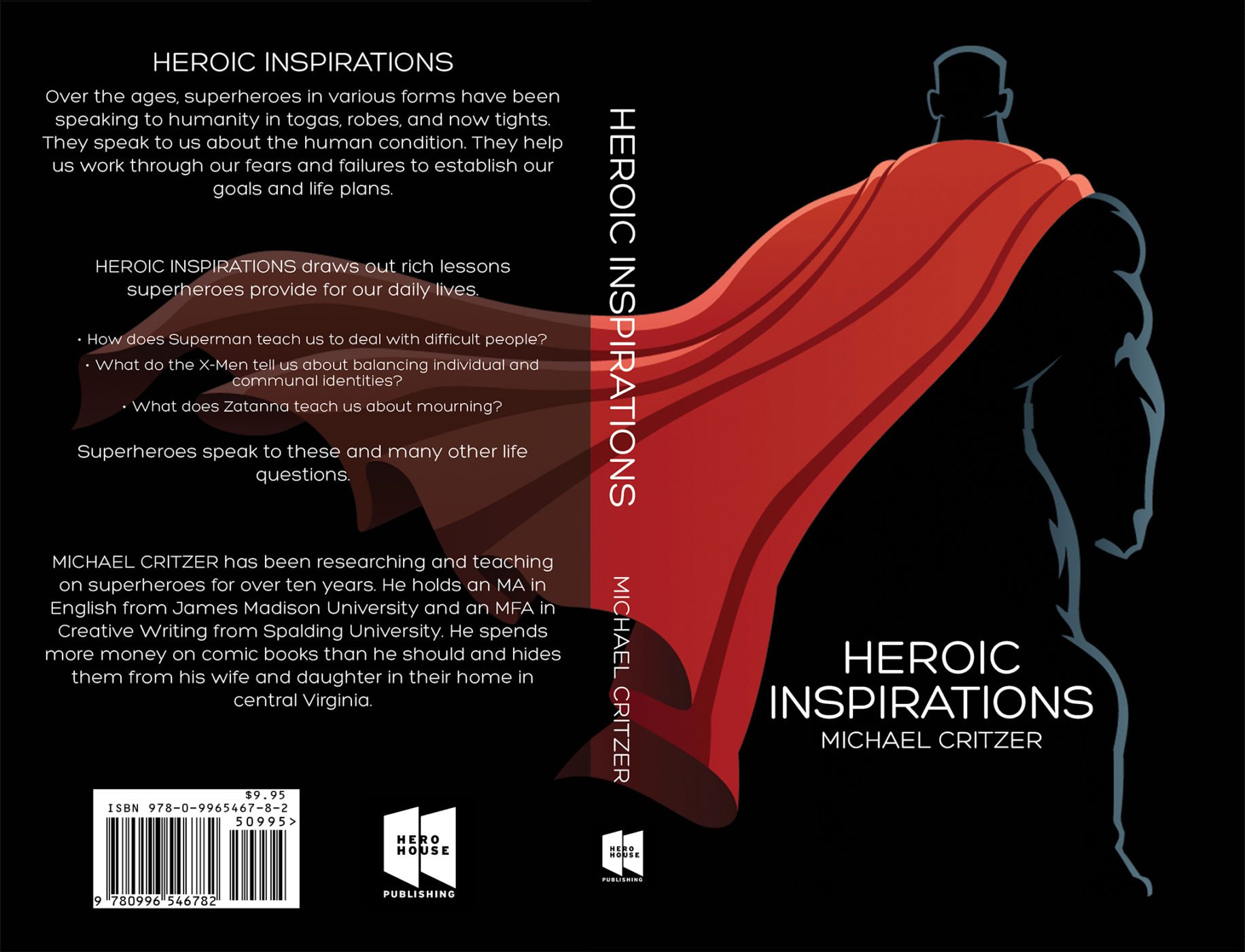