Getting this out of the package was a breeze.

It was a sort of early Christmas in my house last month when several boxes of The Dark Knight Rises toys arrived from Mattel to play with and review.

Included were adult toys, such as a Batman mask, action figures of Bane, Batman and Catwoman, a Hot Wheels set that can be wall-mounted, a remote control Hot Wheels Tumbler, and various kids action toys. But the one that was opened first was the Batman Tumbler RC Vehicle.

The kids (and I include the husband in this) had a great time playing with the Tumbler going under things, down hallways, all over the family room and using it to chase the cats around. (The last didn’t last long as the cats figured out they were safe on the couch.) However, my favorite part of the Tumbler was the easy-opening packaging.

It’s usually an ordeal to open something like this. There’s the tape and the twist-ties and sometimes hard plastic to cut through before the toy can be removed from the packaging. The Tumbler had none of that. It was packaged with small discs that held the car and remote in place. All I had to do was twist the discs to get the items out.

It’s the quickest and least nail-breaking toy I’ve ever opened.

Breaking the rest of the toys down:

I consider the Tumbler all-ages but the quality of the action figures of Batman and the movie cast does differ between adult-targeted figures and those for kids. That adult action figures are more detailed and carefully sculpted. We received the Batman, Catwoman and Bane six inch figures, all of which looked like they had stepped out of the movie. Open these, grab the Bat-Signal pieces and you can build your own. Once you find Alfred, that is.

Catwoman’s likeness to her movie counterpart was impressive and if I were Anne Hathaway, I would be thrilled to be so well-depicted. Bane, too, has all the tiny details of the mask and jacket.

Batman looks like Batman. I’m not sure he could look unique, given they haven’t changed his style much for the movie.

The one action figure we didn’t get was Alfred. Despite the fact that my eldest son had received a free windfall of toys, he bemoaned the lack of Alfred. I checked in the Six Flags New England stores for Alfred as well and he seems to be a bit scarce. If you can find Alfred and if you’re willing to open the boxes instead of leaving the figures mint in the box, you can collect all four individual pieces of a Bat-signal to assemble. These will have to come out of the box to be enjoyed. If your kids are older, the two remote control Hot Wheels toys are going to hold the most appeal.

The other toys have quite a bit on their side as well, however, especially if they like various ways Batman can attack someone.

If these toys are to be believed, the movie is going to feature a lot of gunfire, with Batman having a far bigger arsenal than his Batarangs and apparently being concerned about tank and missile attacks.

How Did the First Day of School Go? 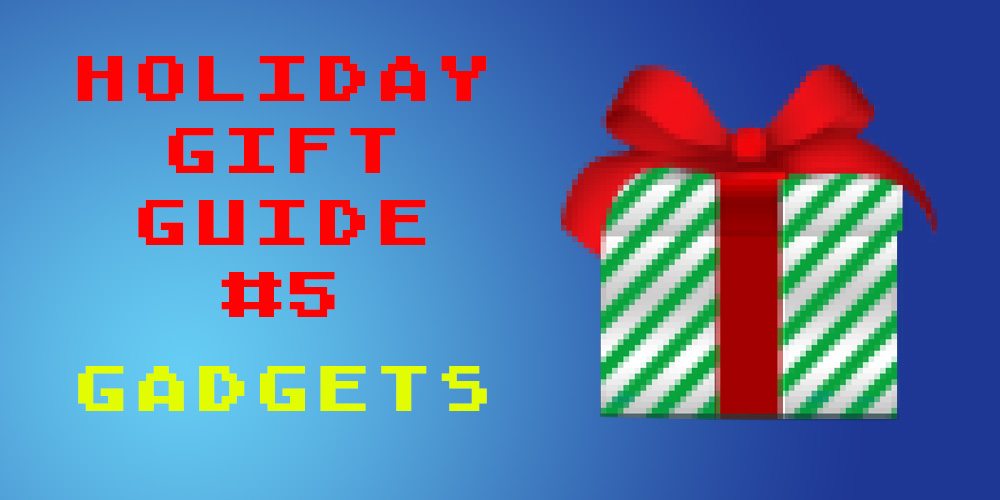