Allow me to put away my GeekMom hat and replace it with my “I’m just a girl” hat.

I had several invitations to go with girlfriends to see Magic Mike since its opening day here in my little slice of America.  At first I wasn’t going to join any of them, but I received an invitation to honor a fellow Air Force wife who is leaving our community next week, I didn’t want to turn it down.

I hadn’t absolutely written off seeing the movie, and with my mom visiting, I figured it would be a fun night out for the two of us*.

*What?  You don’t go to male-stripper movies with Mom?

Even one week after the movie opened, about a dozen of us girls were still unable to find seats together in a packed theater in Fort Walton Beach, Florida.  We were glad we bought our tickets on Fandango ahead of time!

The theater was full of mostly women of all ages, but my mom and I were seated next to a male-female couple.  It was clear the male of the couple didn’t want to be there…he was being a very good husband/boyfriend/male companion! After some chick-flick reviews capped with a couple of no-we-didn’t-analyze-our-audience reviews (The Watch?  Really?), our theater leaped straight into the movie with the late 70s/early 80s-era Warner Brothers logo.  (My husband later said, “Hey, I remember that from the end of The Dukes of Hazzard!”)  This had me wondering if the film was to be set in the 70s and I briefly thought that we had some sort of Boogie Nights fan-film on our hands.

I have always enjoyed Matthew McConaughey in movies, so his role was the one to which I was most looking forward.  I knew about Channing Tatum’s dancing skills thanks to the You Tube viral video of his former stripping work.  But I was very surprised at the plot.  Here’s a layout of the main characters:

The film will take you through three short months in the lives of these characters, and you will see the advent of young Adam in the trade, and the conflicts that Mike faces as he tries to “grow up” once and for all.

The movie starts with Mike waking up with a couple of women, and then heading out to his day job on a construction site.  He meets Adam who is on his first day at the site…but Adam doesn’t last long in construction.  Later that evening, after the day job, Mike and Adam cross paths again in Ybor City — a club district in Tampa.  This is the scene where Mike recruits Adam to help at the male revue…in a props-assistant type of job. The setting moves to Dallas’s club and the viewers get their first glimpse of the dancers of the Xquisite male revue.  The moves during the first song, The Weather Girls’ “It’s Raining Men”, are full of innuendo as the dancers play with long umbrellas on stage.  It’s quite a show indeed!

Mike is the front-man for the group dancing, and his dance skills are very much worth watching.  Yes, there’s a lot of bumping and grinding, but there are also parts of the routines that showcase a little more dance skill, and I enjoyed the pure dancing. Once Adam is almost unwillingly thrown into the world of dancing, there are more scenes that show the dance troupe’s rehearsals and how they get ideas for new routines.  The eyes and ears get a lovely montage of about twenty different routines for the next 15-20 minutes.  It’s fun, it’s exciting, and the ladies in the theater were absolutely loving things!

Things then start to turn a little dark as the dancers reel in their successes and the group attempts to take the show to the next levels.  Mike and Adam encounter conflicts in their personal and professional lives and Adam’s sister, Brooke, keeps getting pulled into the drama.  The second half of the movie is definitely less visually exciting as the story turns to more dialogue and disappointing events for the main characters.

But all hope was not lost. One of the closing scenes is Dallas (McConaughey) performing a solo dance act. WOW!  That was pretty wild to watch.

And that’s all I have to say about that.

One of the movie’s saving graces was having the directorial talent of Academy Award-winner Steven Soderbergh, of Erin Brokovich, Ocean’s Eleven/Twelve/Thirteen and Traffic fame.  His documentary-like film style, which I loved in Traffic, shines through very similarly in Magic Mike.  Also like Traffic, he has filmed different scenes with assorted light and color filters.  You can easily tell whether you’re at Brooke’s apartment, at the Xquisite club or on the streets of Tampa based on the imagery presented before you.

Another thing that got my attention was the lack of supporting musical score.  In other words, there isn’t music accompanying scenes except for things playing in the background in the setting: by the Xquisite club DJ Tobias, from Mike’s bedroom stereo, or at a local Tampa bar.  If there is no background music in the setting, you’ll hear the cars, the birds, or the wind blowing (such as in a hurricane scene).  This was clear with scenes in Brooke’s apartment.  More than once, Mike would flirt with Brooke and she would stare at him incredulously.  Complete silence for 5 seconds or more.  I think scenes like that speak volumes — I’m sure many of you can relate to such awkward silence.  Not everybody seems comfortable with this film style, but I liked it.

In summary, while the incredible hype behind Magic Mike is a bit unusual to me, I don’t think I wasted my $10 admission.  Your eyes will be well-rewarded with fun and (yes, I’m going to say it) sensual dance scenes and well-crafted cinematography, but the film’s weak plot might leave your brain disappointed as you’re coming out of the theater. 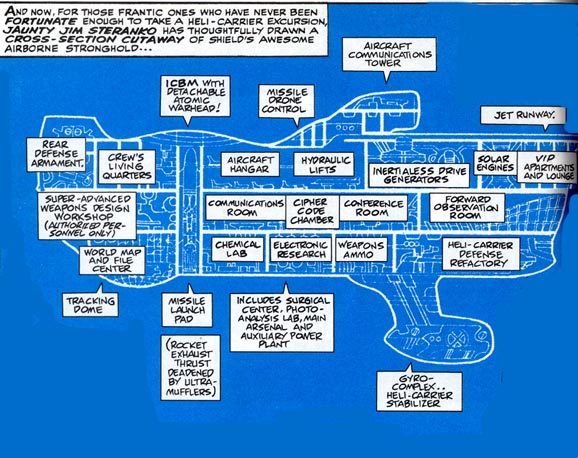 Countdown to Marvel's Agents of S.H.I.E.L.D. Day 20: The Helicarrier! 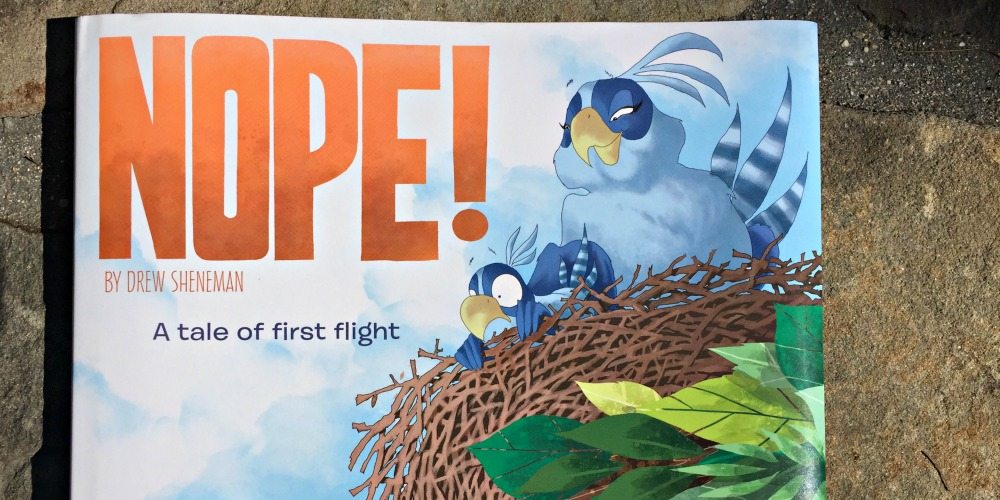 ‘Nope’ Is an Adorable and Hilarious Tale of First Flight