This has already been a great summer for animated shows on Disney TV. We’ve been treated to great starts to new series Tron: Uprising and Gravity Falls, and great seasons from fan favorites Phineas and Ferb and Fish Hooks.

But what does summer mean to the people behind those shows? We asked Disney to talk to the shows’ creators and let us know, but they went us one better and put together this awesome video wherein they do just that, only with lots of cool animation mixed in. It’s funny, sweet, and doesn’t take long to watch — and GeekDad is the only place you can see it until tomorrow morning.

But, of course, Disney has lots more planned for the remainder of this summer. What I’m most looking forward to is a major two-part episode of Phineas and Ferb called “Where’s Perry?” In the first part of the story, which premieres this Thursday, July 26, at 9pm ET/PT on the Disney Channel, the Flynn-Fletcher family — and some of the kids’ friends — leave on an African safari vacation. Perry stays behind to deal with a Doofenshmirtz-related emergency, only to see Carl the intern accidentally turned evil and a whole set of Dr. D’s “-inators” aimed at him (Perry/Agent P, that is). Suddenly they all fire at once and Perry literally disappears! We won’t find out what’s become of him until the second part premieres on August 24. See what happens, along with lots of fun happenings with the boys and their family and friends, for yourself.

In conjunction with the “Where’s Perry?” episode, Disney is sending Perry the Platy-bus on tour again! The Platy-bus will be making stops at state fairs and other tourist destinations across the U.S.A. If it’ll be anywhere near you (the itinerary hasn’t been made public yet) you should definitely try to take the kids to see it, because they’re going to have lots of fun and games going on around it, and a videogame and augmented reality app that you can try out inside the bus. To add to the fun, kids will be able to send photo sightings of the Platy-bus to a dedicated website that will track the bus’ progress and will post some of the best Perry Sightings. The site isn’t live yet, but check back later this week at the Phineas and Ferb home page on Disney’s website, and there will definitely be a link there when the Platy-bus and its website are ready to roll.

All TV shows mentioned are productions of Disney Television Animation. 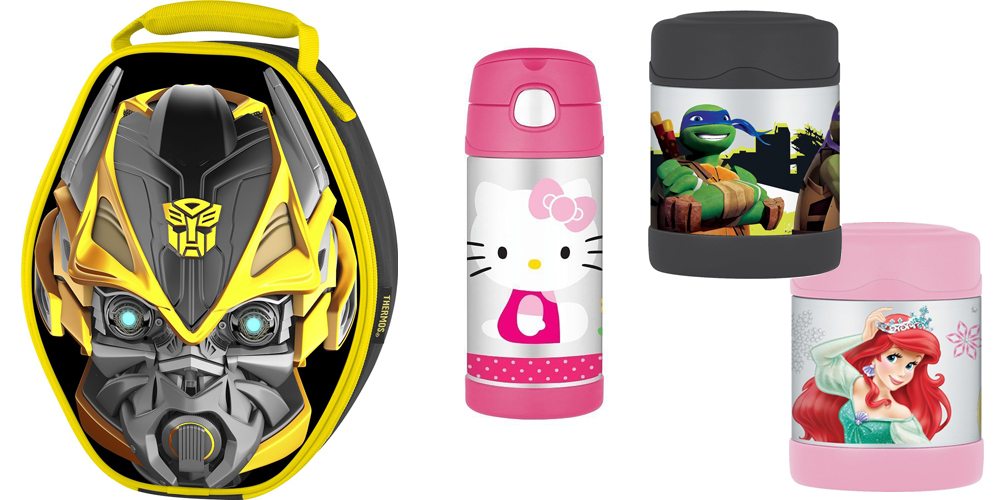 Back to School With Thermos Brand