At the end of E3, once I’d had time to process most of the Skylanders Giants news, I took some time to reflect on how things are shaping up for families. While it’s not prefect I think there is enough value for existing and new Skylanders players in Giants.

The big question for families, and for my kids, is whether they will prefer to discard their Series 1 Skylanders characters in favor of the new Series 2 versions. As I mention in the video here, my daughter is still very much attached to her Series 1 Hex character now at Level 10 (and arm-less) so that it is unlikely that she will want to upgrade.

Bringing her Hex into Skylanders Giants will enable her to upgrade to Level 15, but not grant the Wow Powers and multiple upgrade paths. However, this incentive has to be counted against losing any hats and upgrades — as Series 2 characters start from scratch even if you own the equivalent Series 1 figure.

Where I think we are more likely to want to upgrade are the LightCore figures. Seeing how Eruptor’s mouth lights up at E3, so that it looks like he is breathing fire, makes him a more attractive upgrade even though our Series 1 Eruptor is at Level 7.

My son has already started dreaming up all sorts of games ready for when he gets his LightCore Skylanders. One he was telling me about yesterday involved a night-football game that involved him and his friends getting together with their wireless Portals (Wii, PS3 and 3DS) and setting them out in a long line. “What you have to do is flick a ball from one portal to the next but in the dark with only the LightCore Skylanders to see what you are doing.” I guess it’s inevitable that a light-up toy gets used in the dark; I’m sure there are plenty of other possibilities for this that will emerge once he gets his hands on them.

One thing I hadn’t anticipated was how my kids liked the idea of having a set of characters in three different poses. As we were talking over the Skylanders news at breakfast they soon realized that those Series 1 Skylanders that are reposed for Series 2 and also have LightCore versions are effectively three different poses of the same character. “I could have an army of Prism Breaks,” my son enthused. This was certainly true, although it’s not been announced whether Prism Break will be one of the Series 2 characters (alongside his original and LightCore iterations).

I personally like how the LightCore Skylanders look different in the game — having light up elements corresponding to the RFID-powered elements in the toy. You could play with a normal and LightCore version side-by-side and easily tell them apart.

The final piece of the puzzle is exactly which characters will be released in which form. The E3 announcement clarified some of the numbers that had been flying around the Internet. A total of 40 new figures will be released:

This may change to take into account other special figures. I’m keeping track of this on my Skylanders Giants Infographic. These new configurations also make more sense alongside details of the Skylanders Giants packs: 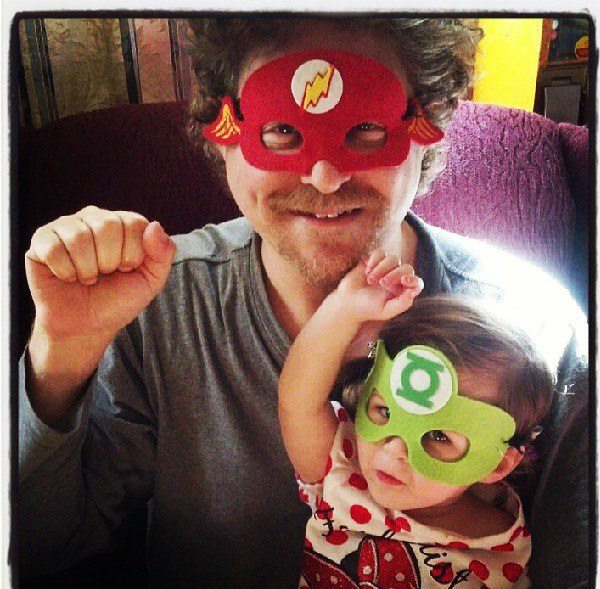