Who kissed the ladies, made us laugh and will be deeply missed by many? Survey says… Richard Dawson.

Known for loving to kiss the ladies, passing out lollipops, and laughing with and at his guests, Richard Dawson will probably go down in history as one of my generation’s best game-show hosts. There was something positively charming about him.

Not only did he host Family Feud, but he was a regular guest on Match Game, another one of my favorite game-shows. Other television credits include Hogan’s Heroes and The New Dick Van Dyke Show, guest appearances in The Outer Limits, The Alfred Hitchcock Hour, Fantasy Island and The Love Boat, he was in the movie The Running Man, and more.

The announcement of Richard Dawson’s death was made via Facebook by his son, Gary Dawson:

“It is with a very heavy heart that I inform you that my father passed away this evening from complications due to esophageal cancer. He was surrounded by his family. He was an amazing talent, a loving husband, a great dad, and a doting grandfather. He will be missed but always remembered…”

Our condolences go out to the Dawson family. 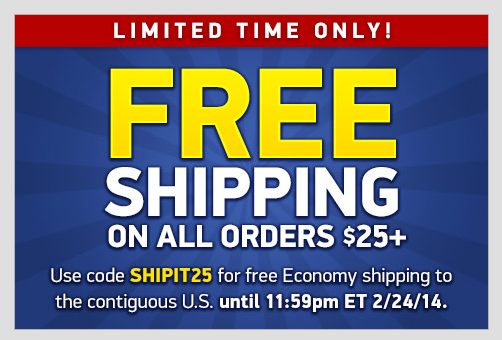