E3 is important for any big videogame franchise, but for Skylanders it is the perfect moment to flesh out the pricing and details of its next game Skylanders Giants and the new figures — Series 2, LightCore, reposed, new Skylanders and of course the new Giants.

As I discussed in my recent post about Skylanders as well, characterization certainly seems to be more on the mind of the team behind Skylanders, with a new cartoon introducing the two new additions to the Skylanders family also being released at E3 — as you can see at the end of my Skylanders Giants video above.

Other details fleshed out at E3 are as follows:

8 Giants: Over double the height of regular Skylanders, which in the game translates to new attacks, higher stats, unique puzzle challenges and new ways to interact with the world.

New Skylanders: New Skylanders characters, likely to be one for each element, with new power attacks and special upgrades. These figures will take advantage of the higher level cap and other abilities introduced in Skylanders Giants.

24 Re-posed Skylanders: These series 2 Skylanders are reposed versions of the Series 1 figures. As well as benefiting from an increased level cap in Giants these are also granted new Wow Pow upgrades as well as being able to capitalize on multiple upgrade paths.

World Enhancements: Players can access new battle arenas and modes, which seem to suggest support for online play this time around. New hero challenges are available for each Skylander character and can be access by both Series 1 and Series 2 figures.

Perhaps most interesting is the pricing of the different packs: 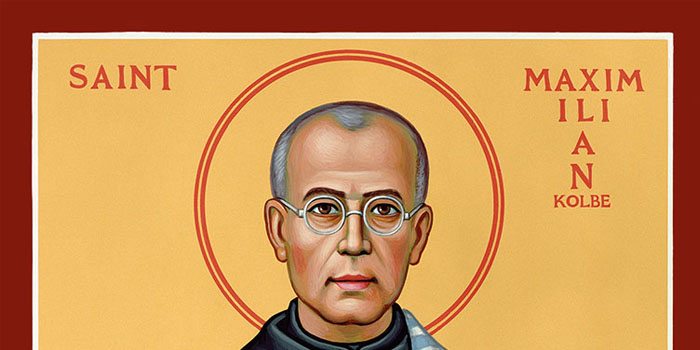 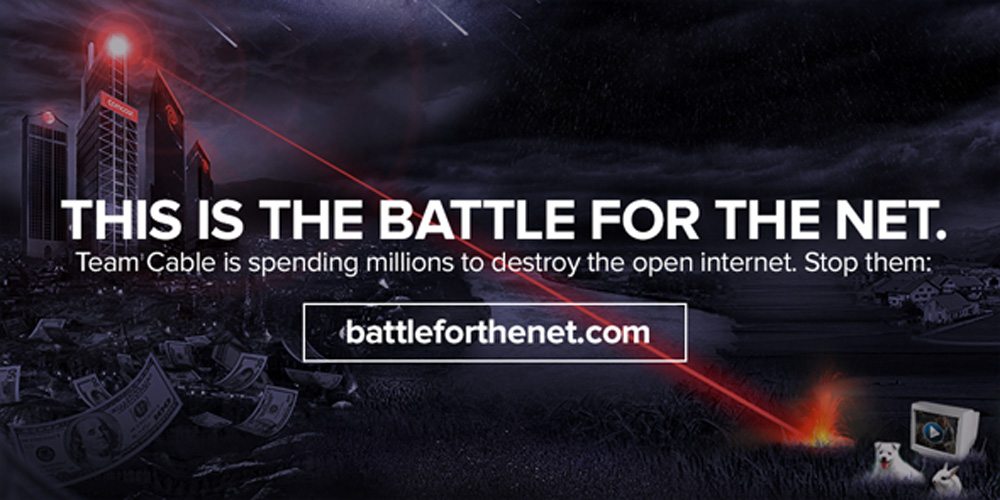