Last year at Maker Faire, Catalyst Games sent us a prototype of a game they were working on. It had massive hex maps, airships, lots of dice, and a huge manual. They also loaned us the plastic model for one of the large airships to show off. But with the craziness of Maker Faire, there really wasn’t a good way to learn and teach the game in the middle of a crowded exhibit hall (with limited booth space).

Well, it’s taken some time but Leviathans is finally available for pre-order. There will be a limited number available for sale at Gen Con, and the game should hit shelves in August or September. Catalyst sent me an early copy of the Core Box Set so I could give you a sneak peek at this massive game of alternate history/steampunk battle.

Since it may be a while before I get to actually sit down and play the game (the manual is about 100 pages of text!), I thought I’d do my very first unboxing video so you can get a look at the components. I’ve also uploaded many photos of the components to the GeekDad Community site, which you can see after the video.

Above is the unboxing video, which is just about eight minutes long, and below the photo album (or you can use this link):

As you can see, it’s a huge game with a lot of back story and world-building involved, a much bigger enterprise than just a board game. I’ll note that one of my airships had two fins that came loose, but I don’t know if it happened during shipping or while I was shuffling the box around. Also, there will be a sheet included about where all the decals go — mine was missing but I got a copy emailed to me.

Also, Catalyst has a lot of other things planned: expansion boxes let you expand the British or French fleets (with variant ship cards); the upcoming Captain’s Box will have a lot of enhanced scenario rules and plug-and-play options that you can mix and match with existing scenarios. Finally, they’ve got a lot of other things they’re releasing as PDFs, including an open beta test of their Point System that they’re currently building.

For more about Leviathans, visit the website MonstersInTheSky.com, and watch for a review here — after I’ve had time to read all the material, of course… Could be a while. 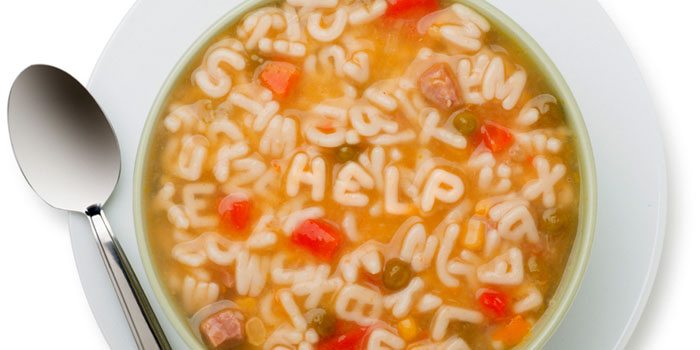