Some ideas are destined to be. Just as the coming together of Lego, Star Wars and a video-game was written in the stars, LEGO Lord of the Rings has been looming on the horizon as inevitably as night following day.

As Matt Blum recently posted, LEGO Lord of the Rings has recently been announced, along with a rather mouth-watering trailer. Hoping to spy some more information on the aforementioned game I booked myself in for an interview with producer Mick Ricks at E3. I wasn’t disappointed.

First off I got some hands-on time with the game, playing the section that takes us into Moria to face a Cave Troll. As you can see in the video, both the setting and the characters have that same usual finesse from both Lego and TT Games. As Ricks discusses at length, the focus here was to create the map and the world of Middle Earth and it is really telling in the gameplay.

Although it’s an odd comparison, it felt like Alan Wake to me. That game created an open world environment before carving their story through the hills of the mid-west. There, it created a real sense of being lost in the wilderness. Here, in LEGO Lord of the Rings, it creates the feeling of scale and that you are playing in a wider environment.

The story elements of the game also feel different here. The Lego games have long been known for their comical re-rendering of classic franchises, but in this game TT Games are able to use dialogue straight from the motion picture. Ricks talked about this enabling them to deliver a more authentic experience for the player.

Along with the environments, they are also aiming to take characters on more of a journey. Ricks talked about a sense of development from the diminutive start points for many of the heroes in the game. Whether that is Aragorn’s rise to power, or the hobbits growing lists of skills and equipment, it is interesting to hear that TT Games want to take this game in a more role-playing direction.

As I mentioned in my LEGO Batman 2 video, Ricks also confirmed that LEGO Lord of the Rings will provide a local multiplayer mode for the potable versions. This is the ability to play co-op with other players provided you both have a copy of the game, a feature that was previously dropped back in 2008.

LEGO Lord of the Rings will be available on 1st October and is available to pre-order on Amazon from $29.99. 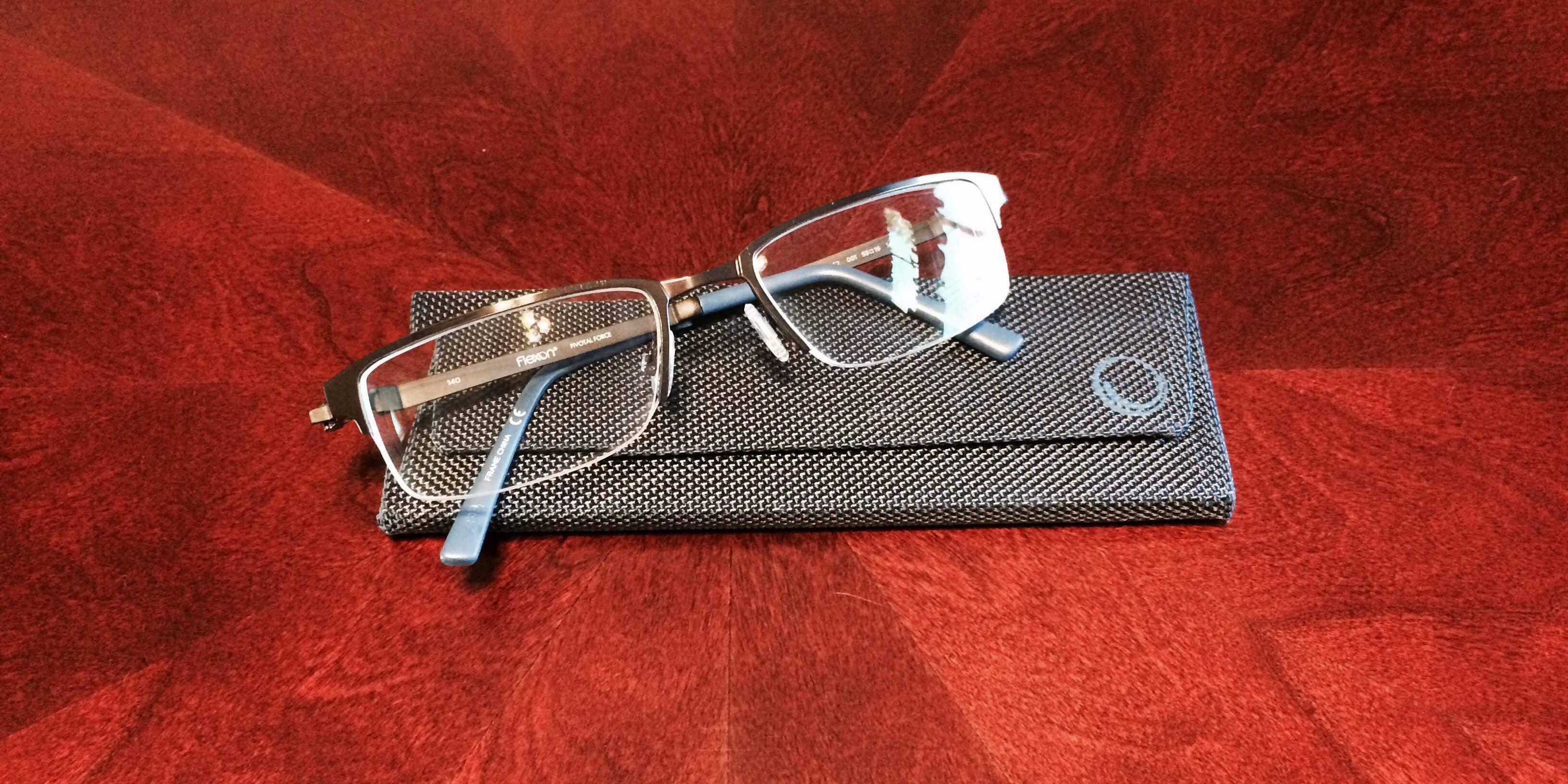 The Joy of Specs Part 3 – I Can See for Miles