Shot in November of 2009 by Terry Sorge with special appearances by members of the Florida Garrison’s Squad 7 and Makaze, the following video is a wonderful example of the reactions we receive while serving for the 501st Legion.

It took almost all day to shoot over an hour of footage on Jacksonville Beach. In the end, only a little over a minute and a half made the final cut. Terry Sorge (aka Grunt) had this to say about his experience planning and producing the video:

I wanted to come up with a little something for the Garrison that showed us in a natural environment, the fellowship we all share, the fun we have in costume and the professionalism we entail when we interact with the public…which as people watching can tell by this video, can be overwhelming.

The reactions of the crowd on the beach, once in contact with the characters, are genuine and not staged. (The jumping up and down part was staged, however.) We had to have a few handlers to hold the crowds back as we had the characters on the beach for the shoot.

Spikes, the Stormtrooper seen diving into the ocean on the surfboard, lost his hand plates and an ammo pouch in the surf during the shot. Only his ammo pouch was recovered.

Catfish, the Stormtrooper who goes to grab the camera at the end, did that shot all unrehearsed and it looked so well that I went with it and laid the camera down as if I was “knocked down” and we were able to use it for the clip.

There were no physical storyboards for this shoot, just the images that he had in his mind. Terry shot the video based solely on the music.

Overall, I think this video is a great example of why we in the 501st Legion do what we do. Great job to everyone involved! 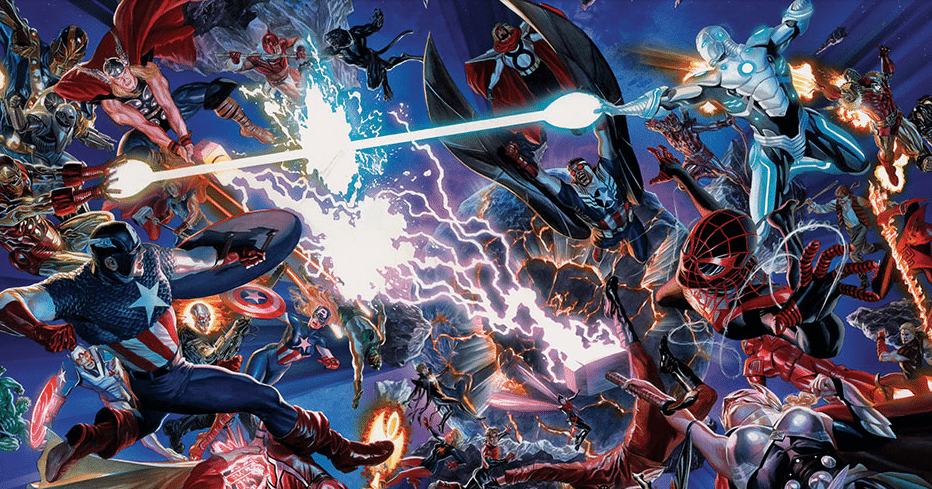 ‘Convergence’ and ‘Secret Wars’: The Big Comic Events of 2015 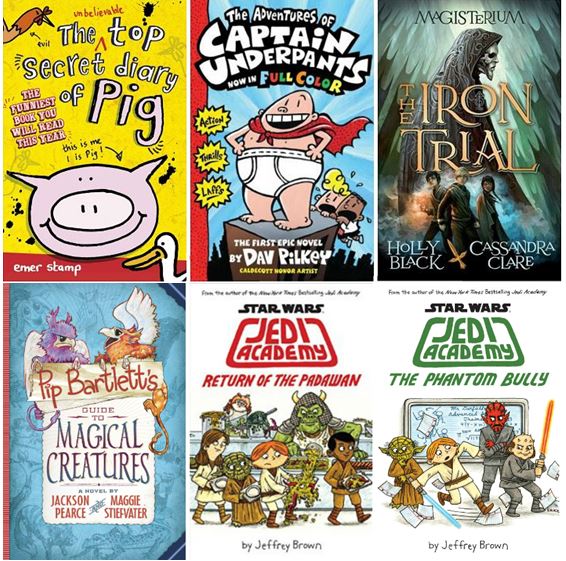