With all the excitement around Double Fine Production’s Kickstarter success it’s easy to forget where they have come from, and their other successes in unusual video-game development strategies.

Case in point are their “Amnesia Fortnight” games where the developers were granted two weeks to forget their current big project and tasked to develop an original prototype. This resulted in Stacking, Costume Quest, Iron Brigade and Sesame Street Once Upon a Monster. It also signaled a switch from big boxed games towards smaller directly-delivered experiences.

Two of these Amnesia Fortnight games, Costume Quest and Stacking, along with Double Fine’s classic game Psychonauts, are available on PC. Amazon currently offers them in a triple pack as well as selling them separately for download.

Always keen on a videogame bargain, this led to me trying out these games with my kids. I found that they’ve taken to them pretty quickly. Stacking is particularly interesting, not only because of the steam-punk presentation and open world to explore, but because it offers a role-play upgrade system executed with Russian stacking dolls — hence the name.

If you need a particular ability, rather than collecting points and powering up, you simply find another character with that skill and stack yourself inside them. It’s remarkably simple, but also flexible enough to allow you to combine different abilities through a combination of different dolls. Whereas my kids are not old enough to understand or play a traditional role play game, this approach connected with them immediately.

Seeing them get on so well with this made me wonder how they would take to my childhood favorite, the Monkey Island games. While I wait for Double Fine’s new point and click adventure to emerge from the Kickstarter process I plan to revisit this series with the kids as well.

Costume Quest, Stacking and Psychonauts triple pack available for $9.99, or separately from $3.99. 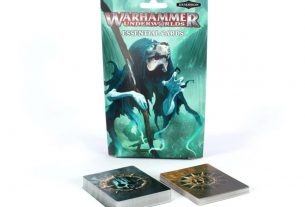 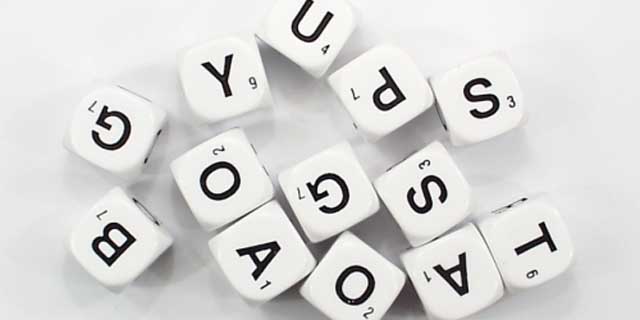 You Let Our Child READ What?!?