A starship captain, a commanding officer and an ensign walk into a bar on an away mission. Guess which one dies?

Author John Scalzi has been having some fun with one of science fiction’s longstanding traditions, and the result is his new novel Redshirts, which will be released June 5.

While Redshirts draws from many inspirations, one naturally stands out from the rest.

“Obviously it goes back to watching TV, and watching Star Trek,” Scalzi said in a telephone interview. “It’s not a spoiler to say that to some extent, it is very aware of Star Trek and other TV shows where there are extras, and somebody has to die, and it’s not going to be someone whose name comes on in the opening credits. There’s always going to be some desire to ratchet up the tension: Someone is going to have to die.

“Even as a kid, you know this. Even before I was aware of the term [redshirt] meaning anything, you’re like, ‘Poor Ensign Jones. Don’t they ever do a headcount? There’s Scotty, there’s Kirk, there’s Spock – oh, crap.’ And of course, they can’t know. That’s the thing: In the universe they’re in, this doesn’t raise any alarm bells at all. This is just another day at the office.

“Being eight years old and aware that either way, Ensign Jones is going to be doomed is something that sticks with you. We become aware of metafictional tropes, and it’s specifically because of the nature of storytelling itself: Storytelling is economical, right? It’s the Chekov’s gun thing – don’t put a gun on the mantelpiece in the first act if it’s not going to go off in the third. Everything that’s dragged onstage is dragged on for a reason, and because we know that, eventually, subconsciously we’re aware of the economy of fiction. So when we have the occasional random person who suddenly becomes Very Important, something’s going on with that guy.

“There’s a meta awareness of something going on. And it’s bad for Ensign Jones, but it’s fun as a writer.

In 2011, Scalzi tackled this in a fantasy with his 2012 Hugo Award-nominated short story “Shadow War of the Night Dragons: Book One: The Dead City: Prologue.” Taking that approach and expanding it into a novel, though, requires more than just the fun of parody: It requires a significant investment in character and story and getting the reader to care.

“From the outside, we are aware of the various tropes of bad fantasy,” Scalzi said. “So how can we take these tropes that everybody knows, jump through all these hoops that everybody knows … and still put something in there, structurally speaking, that does the job that we’re supposed to do as storytellers? The real challenge for a storyteller is to take that ‘nudge-nudge-wink-wink’ thinking and simultaneously subvert and fulfill it.

“There has to be more for the reader than just being able to scribble in the margins, I see what you did here, and this is why so much parody and so much farce fails after 10,000 words: Let’s get you to laugh as fast as we can, let’s front-load that peak emotional humor as quickly as we can, because we know you will quickly acclimate to it. I remember reading The Hitchhiker’s Guide to the Galaxy when I was twelve, and in the first five chapters, I was fairly convinced I was laughing so hard I was going to pee myself. And after that, I had sort of gotten used to it. Once the initial shock of the parody wears off, then you know what you’re getting.

“So I totally front-loaded Redshirts. You know what you’re getting. But then I’ve got 24 more chapters to get through. There has to be more going on. It works fast, and it works up front, and if you want to sustain what you’re doing, you have to bring something else, and that’s storytelling.”

Still, Scalzi said, even with a good story to tell, science fiction has had its ups and downs in the humor department, traceable over the past several decades to the Hitchhiker’s Guide.

“And this was a problem for me. I use a lot of humor. There’s always more than just humor going on in the best humor, but fundamentally, this is a book that you’re supposed to laugh at.”

Still, he knew he was on solid ground with his core idea. Early on in his role as creative consultant on Stargate: Universe – a job which, Scalzi pointed out, often involved reminding people that the show’s central concept meant that there was not, in fact, an unlimited supply of Ensign Joneses to kill off – he was reminded again of the staying power of the term and the trope.

“I’m reading the notes from the first script of the season, and it says, ‘Redshirt starts walking down the hallway,'” he recalled. “Internally, everybody shorthanded the doomed crew member as a redshirt.

“This goes back to the idea that there are established tropes. Automatically, someone needs to die in order to ratchet up the tension. But that was part of the reason why I think it was a really good show – because they actually set limits for themselves that other TV series didn’t have. They really did have to create drama without a lot of the crutches that science fiction falls back on: You can’t shoot everything, and you can’t kill redshirts.

“The irony was that part of my job at Stargate: Universe was to tell them, ‘You don’t get redshirts.’ So instead, a lot of people get maimed. That’s me: Maimer of Redshirts.” 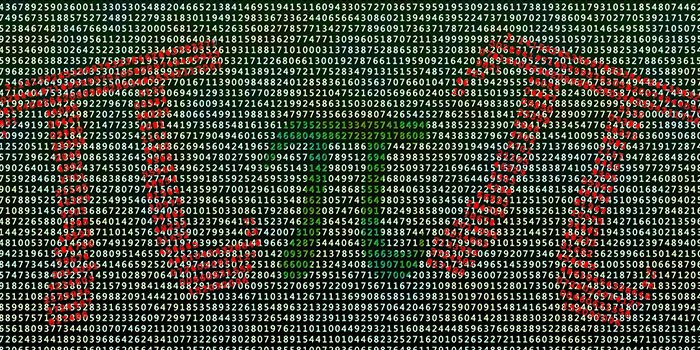