It took me well into my twenties to start drinking coffee (might have had something to do with having kids), and when I started, it was with all those over-sweetened latte drinks at Starbucks. But like any good geek, over time I became more and more obsessed with good coffee. First, it was a matter of seeking it out (these days, Peet’s is my baseline for coffee shop coffee), and then later it was learning how to make really good coffee at home.

Recently, I started doing research into espresso makers. There is a range available that rivals cars in quality, design, and price. There are very cheap ones that you can find at your local big-box stores (anything with a -mart at the end of its name) that you should probably avoid, because you’ll never have a really good experience with them. There’s also the very high-end, often artisan-made (usually Italian) that can cost as much as actual cars. If you’re looking for something that won’t cost a year of your kid’s college fund, and which won’t deliver better coffee than something less expensive, then you probably want to avoid those as well.

And so we are left to the middle way. Even in the middle way, there are a variety of machines available with widely-diverse capabilities and prices. There are machines (like the one I ended up buying for myself) that are mostly manual. You grind your own beans, put the coffee into the filter, tamp it, attach the filter, and hit a button for the high pressure water to get pushed through the grounds to make the espresso shot. You get to play just like the baristas at your favorite coffee shop.

But there’s another type available. Sort of the deluxe class of espresso makers, known as superautomatics, which do just about everything. And when I was offered a review loaner of one of these: the Philips Saeco Xelsis, I couldn’t pass it up. I’m now going to throw away the auto metaphor, and adopt a copier metaphor. Superautomatic espresso makers are like the big do-it-all copy machines many of us have in our workplaces. They are amazing pieces of engineering, doing miraculous things inside their mechanical boxes. Picture in your head this progression: fresh beans, kept in a hopper near the top, drop down into a grinder that turns them into fine grounds, and then feeds them into a filter chamber where they are pressed into a small puck, about the size of one of those round mini-brownies. At the same time, water from a reservoir also near the top is filtered and sent into a small boiler that heats it up and brings it to a specific pressure. The pressurized hot water is forced through the coffee grounds for a specific length of time to produce a beautiful and tasty shot of espresso which comes out into your cup in front. Then the puck of used grounds drops into a waste container that you can later pull out after a number of uses, so you can discard them.

Then, there’s a secondary boiler that heats up steam so you can make your own steamed milk for fancier coffee drinks. Plus, when you’re all done, the machine knows how to clean itself, and get ready for the next time you need it. All pretty cool.

But the Xelsis turns it up to eleven with a feature I’ve not seen elsewhere: a detachable milk carafe that you can hook up to the machine to make your specialized coffee drinks automatically. You can literally hook this up, press the touchscreen (another very cool feature) for a latte, and the machine does everything, including pulling the milk into the boiler, heating it up, and then dispensing it back out on top of your espresso shot with a nice layer of foam.

I’m going to jump back the car metaphor again now. You know how, on some cars, you can program the driver’s seat position, steering-wheel position, and even the pedal positions and save the settings for multiple drivers? Well, the Xelsis lets you do that for your household coffee drinkers, too, so up to six people can have their own personal coffee-drinking profiles on the machine.

There are a lot more features that I don’t have the technical ability to explain well, but if you are any kind of coffee geek, I’d suggest you look them up. What I can say is that the Xelsis makes really, really good coffee, and it’s an amazing kitchen gadget that will excite any gadget geek.

So, who is this for? Obviously, at the price point, this is a real “we want to spoil dad” kind of Father’s Day gift. It’s not cheap, running about $2,500 at Seattle Coffee Gear (a well-respected online store for espresso machines)*. On the other hand, if you have dedicated coffee drinkers in your family, you may be spending upwards of $10 a day on drinks at your local coffee shop. At that rate, a machine like this pays for itself inside a year (and is a lot more fun), so you could consider it a family investment. Hey, whatever it takes to get good coffee, right?

*You can even find refurbished machines for under $1,500. 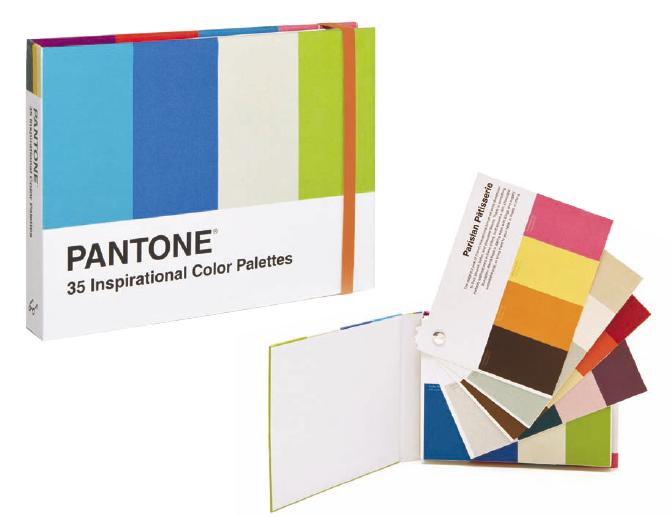