At around six years old, my friend BJ and I would play Star Wars in his basement. He had this white mountainous set where our dolls — oh, excuse me, action figures — would have adventures. I got to play Luke, since BJ always wanted to be Han Solo.

My sister was never interested in this game, but sometimes BJ’s older brother Michael would come down to mess it up. He always said I should be Princess Leia and should buy one. I would shrug my shoulders and grab Luke before he could.

I didn’t want to be Princess Leia. I was mad at her. At that point in the series, I didn’t know she was Luke’s sister, but Luke liked her. My feelings were conflicted about Luke at six years old. I both wanted to be him, the hero, but also wanted him to look at me the way he looked at Leia.

But didn’t every little geeky girl want to be Leia? Not really. She was so out of reach — a beautiful, grown lady. I couldn’t possibly be anything like her. She could tough talk the men, shoot a gun, and wear a sexy outfit while strangling that creep. Way out of my league. Somehow imagining myself as a clueless boy was easier.

As I got older, I moved away. There wasn’t another BJ who wanted to play Star Wars in my new town. I moved on.

As an adult, I got back into the geeky culture. Princess Leia in that gold bikini always popped up. Personally, I thought she looked cooler in the white outfit holding a gun because now I wouldn’t mind being her. She was a strong leader, and still won the heart of the sexy guy. But I hated that bikini shot. As if her entire character was summed up by a salivating nerd-boy fantasy.

In fact, the lack of other cool lead female characters in that series turned me off to the whole thing. If I wanted to cosplay, I had one option — Leia. And if I didn’t wear that bikini, no one would know who I was anyway. No thanks.

Then I attended ConnectiCon where I saw a woman in that bikini surrounded by storm troopers. She looked awesome, happy, and confidant. It turns out she was a belly dancer in the area with a Star Wars routine. I watched her dance and was mesmerized. Now I wanted to be Leia! I wanted to be that Leia in the costume — choosing it because she had power. Showing her belly because she could shake it!

That belly dancer changed my perception of Leia. Even though the character on screen would have never chosen that outfit– a sign of being a slave — a fan took it back. Changed it from a sex symbol to a powerful female art form.

I like Leia. She’s cool. And she still left Luke for me 🙂 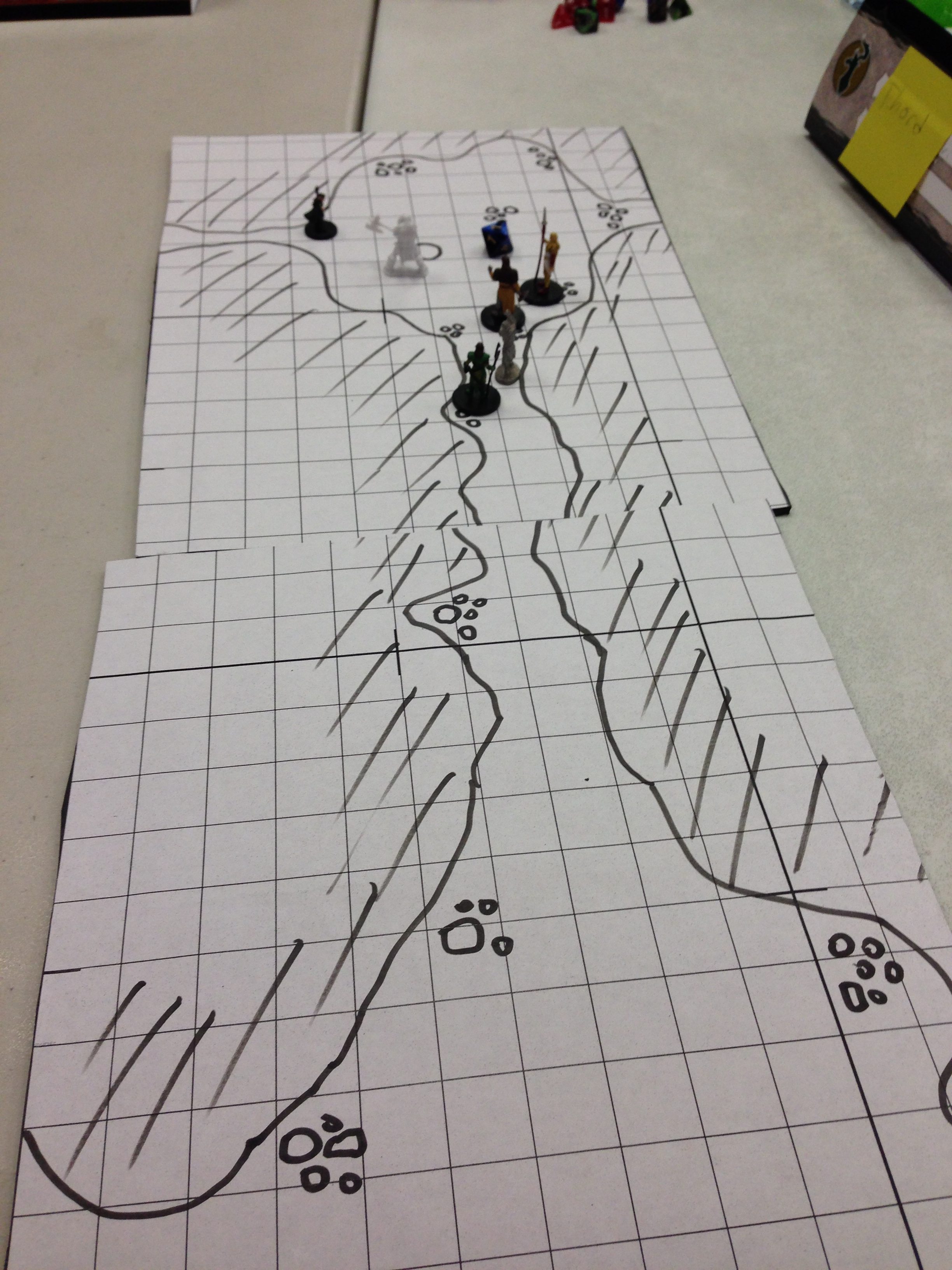