As I discussed in my interview with I-Wei Huang, Skylanders character designer, there are many untold stories of the heroes behind the games and gadgets we love.

Lightning struck a second time at Toys for Bob in the form of Robert Leyland, Skylanders technical engineer. He’s the brains behind the game’s “Portal of Power” — to give it its full name. Even before we got talking, the sight of his desk was enough to create something of a minor geek-out for me — so many electrical gadgets and gizmos.

As you can see in the video below, I was fortunate to spend some time at Toys for Bob last year and got to interview Leyland about the process of creating the Skylanders Portal and how it changed through different iterations. It’s interesting to hear him talking about an integrated Wii-mote version that quickly got abandoned as players sent their Skylanders toy characters flying into oblivion.

He also talks a little about why portals for different systems use either USB or Wireless connections — something that seems to be a combination of technology and platform holder’s standards. He is obviously a man who really enjoyed his job and it was really good to get an insight into both the process, and the man, behind the now famous Portal of Power.

A question I get more than any other regarding Skylanders is whether you will need to buy a new version of the Portal to make use of the LightCore Skylanders or Series 2 Skylanders Giants. It’s testament to the team behind the game that the original Portal was designed with this sort of forward compatibility in mind.

The other question I get is harder to answer. “How soon will Skylanders Giants be released and how much will it cost?” While we wait for news on that, it may be worth setting up an Amazon search for Skylanders Giants and keeping your eyes peeled. 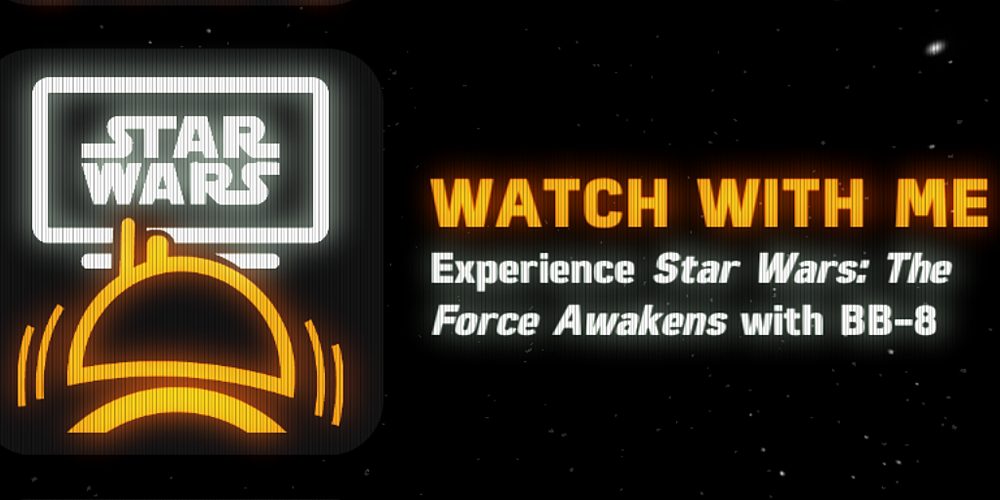