The Sunday Marvel Universe block on Disney XD gets a little more godly with the inclusion of Thor. And he’s not the only God of Thunder scheduled to make an appearance.

Jeph Loeb, Marvel’s EVP / Head of Television, spoke to me recently about Thor’s appearance in Ultimate Spider-Man and also answered some questions about The Avengers: Earth’s Mightiest Heroes.

GeekMom: Hi Jeph! Thanks for taking the time out to talk with me.  Lets talk about Ultimate Spider-Man for a minute. Where and when did the Throg idea originate?
Jeph Loeb: We’re huge fans of the Walter Simonson run on Thor. And who doesn’t love Throg? You get all the hubris and power of Thor in the body of a frog!

GM:How did you decide which weapons each member of the team would receive?
JL: That’s our terrific team of writers — The Man of Action gang — Steve Seagal, Duncan Rouleau, Joe Casey and Joe Kelly — working closely with show producer Cort Lane. We wanted weapons that would be unique to their personalities and characters.

GM: Will Loki reprise his role in the Ultimate Spider-Man series? If so, does this mean more Avengers team ups?
JL: Well … without telling — we love the Avengers — and so it’s pretty certain that Hulk, Iron Man, Thor and even Captain America will be stopping by. And what’s a Thor story without Loki’s mischief?

GM: The prize awarded to the Spider-Man and his team was interesting. What traditional Asgardian gift would you like to receive?
JL: Ha! Would a date with Lady Sif be too much to ask?

GM: Let’s shift gears and talk about Thor’s appearance in The Avengers: Earth’s Mightiest Heroes. How did you decide to incorporate Beta Ray Bill into the series?
JL: More of the magic that Walker Simonson brought to the Marvel Universe. It’s a terrific character with great depth and a very unusual visual quality that works very well in animation.

GM: As part of the deal to help Thor and Beta Ray Bill, Eitri (the Dwarf King) said that Thor would be in his favor at the time of his choosing. Are there plans for Thor to repay this favor to Eitri in a future episode?
JL: While we like the stories to have a stand alone quality to them, we are very aware of the obligations characters have taken on as the series progresses.

GM: Was there any discussion about bringing in other characters from Asgard or Thor’s comic universe to aid either the villain or hero?
JL: Keep watching! Asgard and Thor play a significant role in what’s to come.

GM: Lady Sif plays an important part in this episode, battling alongside Thor and Beta Ray Bill. How do you see the role of female super heroes in this series?
JL: It’s not about female or male heroes. Marvel does its best to find characters who are strong, smart and often have a sense of humor. So whether it’s Lady Sif or Black Widow — we will strive to find the best voice actors and then animate them with a wonderful team of superb artists.

GM: In regards to both Ultimate Spider-Man and The Avengers: Earth’s Mightiest Heroes, how do you determine how to establish the style and character of Thor in each of the two series?
JL: It’s a learning curve. Each series we produce will reach for the next level of animation and get closer to the superb work we find in Marvel publishing. It all starts in the comics and with the astonishing vision from the films, it creates an enormous challenge in television to try and capture that magic.

GM: With the comedy in Ultimate Spider-Man and the action in The Avengers: Earth’s Mightiest Heroes, which do you think is more reflective of the Marvel Universe?
JL: This is the Marvel Universe. Action, adventure, humor, drama, character — that’s Marvel’s DNA. Much like the characters themselves, the series we produce will strive to best capture the stories that our fans and viewers — young, old, new and longtime — have come to expect from Marvel.

Check out Marvel Universe XD this Sunday and watch as Thor takes over the Ultimate Spider-Man and The Avengers: Earth’s Mightiest Heroes. 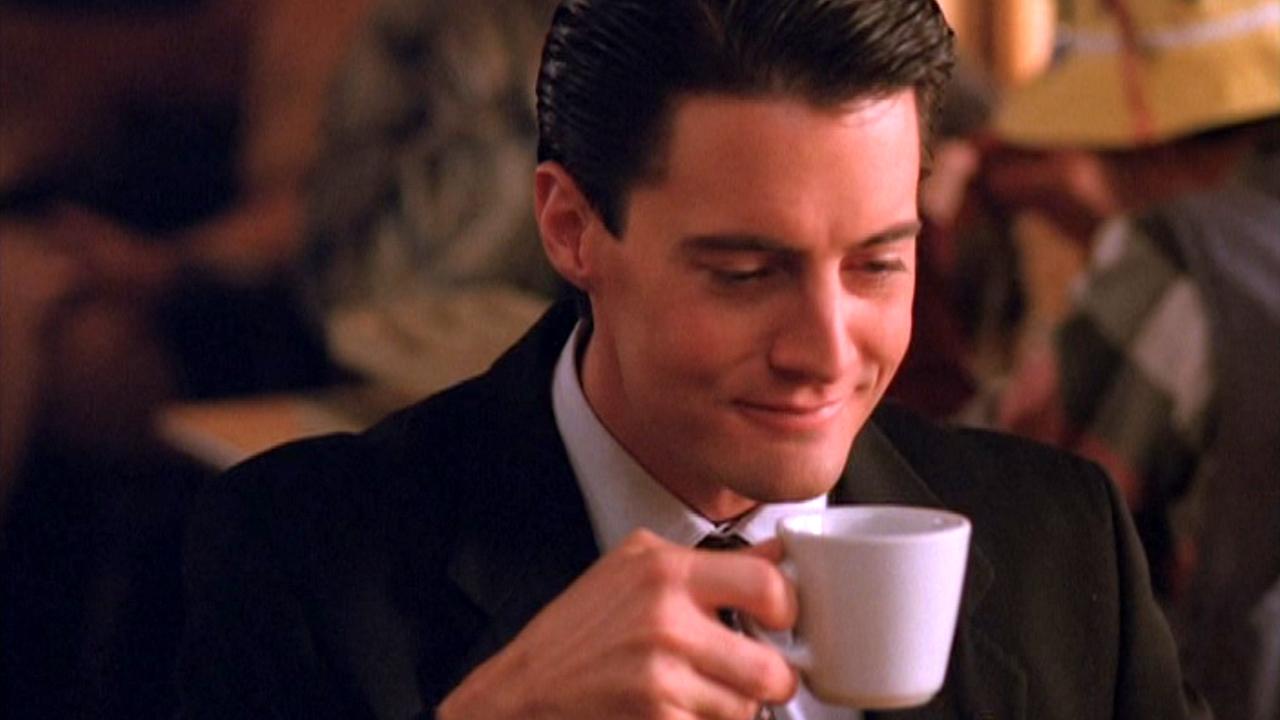 ‘Twin Peaks’ Cups of Coffee: Food & Wine Ranks Them All