I’m still not sure what I really think of the Wii U. Is its (seemingly) mammoth controller just another gimmick, or is it a gimmick with legs? Are the high-def graphics too little too late? Does backward compatibility even matter in the regular American living room? I have no idea, and with an announcement concerning a firm launch date still pending I expect to steep in this uncertainty for a while longer.

What I do know is the impact its predecessor, the Wii, had on the gaming market. Nintendo’s risky gambit of motion control gave it a unique appeal that helped the system play well everywhere from demo kiosks to daytime television, and thus attracted scores of gamers, many of whom likely hadn’t touched a controller for some time. But perhaps more importantly, it opened up an expansive world of accessible, kid-friendly gaming opportunities for families everywhere.

Even in its final days the Wii continues to build upon its casual, family-accessible legacy with a series of enjoyable first-party releases. The first quarter of 2012 has seen a number of notable titles that prove Nintendo plans to end the system’s run with a bang.

Rhythm Heaven Fever, the console sequel to 2009′s North American DS debut of the quirky rhythm game franchise, made its way to the Wii back in February. In addition to its charmingly simplistic graphical palette, the game is especially notable due to its button-only control scheme — there’s no Wii-mote waggling here, folks — and its budget price.

Obviously, with Rhythm Heaven Fever‘s emphasis on, y’know, rhythm, the music is half of the experience. It’s extremely well crafted and cheerily evocative without ever becoming obnoxious. The other half, your interaction with these tunes and their on-screen animated cues, sometimes fares a little worse. Pressing and releasing the A and B buttons on command is nearly as simple as game controls can get, and it does seem to get repetitive. Still, Fever goes to great lengths to keep the player engaged.

As the levels progress and the rote melodies and movements develop into grander songs and routines, Fever reminds you why rhythm-based gameplay once reigned supreme. Of course, ample doses of golf ball-tossing monkeys, dancing samurai and giggling batters certainly supplement the title’s surreal charm even when the difficulty spikes.

PokéPark 2: Wonders Beyond similarly mines a previously franchise. The original iteration, Pikachu’s Adventure, came to the Wii in 2010, and was a bit of a mixed bag. Wonders Beyond certainly follows suit.

Its strength hinges on putting the player directly in control of Pikachu – and later Black/White starters Snivy, Tepig, and Oshawott – and inviting young gamers to be their favorite Pokémon. Its RPG-lite gameplay is divided between exploration, fighting/chasing fellow Pokémon and various mini-game-based attractions that can’t help but conjure up memories or every other mini-game collection you’ve half-heartedly batted your way through on the Wii.

Despite its all-ages allure, PokéPark 2: Wonders Beyond struggles to stay middle-of-the-road with regard to fun or relevance. Its graphics are cute but competent, and its levels are limited and rudimentary but also noticeably accessible. With its predictable story and more-of-the-same gameplay, it’s obviously a title for younger Pokémaniacs, but adult players will still likely dig Wish Park, its trippy carnival otherworld.

There’s also something to be said for PokéPark 2‘s play-together aspects. Its multiplayer is limited solely to unlocked attractions, but helping my son catch a particularly wily Pokémon “friend,” advising him as he chose what character aspects to level up and even jumping on the controller myself during a couple of trying boss battles really did provide for some quality family gaming time.

Truth be told I expected to feel the same about Mario Party 9. By this point that franchise is practically all recycled material, and as such I went in with few expectations save the hope for some solid shared moments. Admittedly this chapter does little to change the Mario Party recipe, but it does manage to add a couple of extra ingredients that sweeten the dish.

At its core it’s still Mario Party: dice are rolled, classic series characters make their way around a whimsical virtual game board and the players (not to mention the very random nature of the title itself) tend to screw you out of your hard earned points via deviously frequent mini-games. But while the player characters, game types and standard rule set are more or less unchanged, 9 does sport a pair of inspired tweaks.

Rather than moving around the board independently all four characters now travel together in a car, rotating driving duties by turn. The in-control player can then use specialty dice to manipulate his roll, thus increasing the odds the he lands on the reward spaces while the competition stumbles into trouble spots. This provides both an additional level of strategy and serves to give the game a slightly skewed Game of Life-style carpool aesthetic.

The sense that the players are all in this together is further supplemented by the addition of boss battles. These cooperative fights force everyone to pull together to KO a big baddy, but bonuses for specific feats like delivering the killing blow help keep the competition hot.

While each of the above titles seem to reinforce the notion that Nintendo has wholly forsaken their core audience, the oft touted hardcore gamer, a more recent release implies that the Big N is at least compelled to toss adult gamers the occasional bone. The Monolith Soft-developed Xenoblade Chronicles is an epic title that found its way to the North American market because the fans demanded it.

An odd mash-up of traditional Japanese RPG tropes and modern western MMO conventions combine to make the game an odd duck within the Wii lineup, and yet, at least when played with one of the Classic Controller iterations, it somehow feels right at home on the system. Eschewing turn-based combat for the more action-oriented real-time and cartoony graphics for grim but still stylized visuals, it goes toe-to-toe with Nintendo’s best current-gen offerings and still shines.

Centering on the exploits of teen hero (Shulk) who discovers an enchanted weapon (the Monado) and decides to use this new power to defeat the enemies of his people (the Mechons), Chronicles has all the elements of a cookie-cutter JRPG. And yet it innovates. As you traverse a world literally built on the backs of its old gods, the game reveals itself to be not merely novel but truly inspired.

From your choices concerning weapons/armor and the way in which you choose to leverage your special attacks (or “Arts”) to the manner in which you interact with your comrades (via the game’s “Affinity” mechanic), Xenoblade Chronicles allows the player’s decisions to matter. This aesthetic is exemplified through the game’s “Vision” system. This in-game precognition allows Shulk and his party members the chance to skillfully avoid incapacitating attacks. It’s an interesting remedy to the problem of the standard RPG trial-and-error grind, and just one of the many minor elements that combine to make this title a genuinely interesting selection.

With rock-solid visuals, a stellar voice cast and a compelling narrative, Xenoblade Chronicles more than makes up for its occasional missteps and its sometimes counterintuitive control scheme. If Mario Party 9 and Rhythm Heaven Fever are proper family game night material and PokéPark 2: Wonders Beyond is a fine diversion for your younger geeklings, surely this is Nintendo’s triumphant swan song for the grown-up Wii gamers in your household.

Hey, Nintendo: What We’d Like to See From the Wii 2 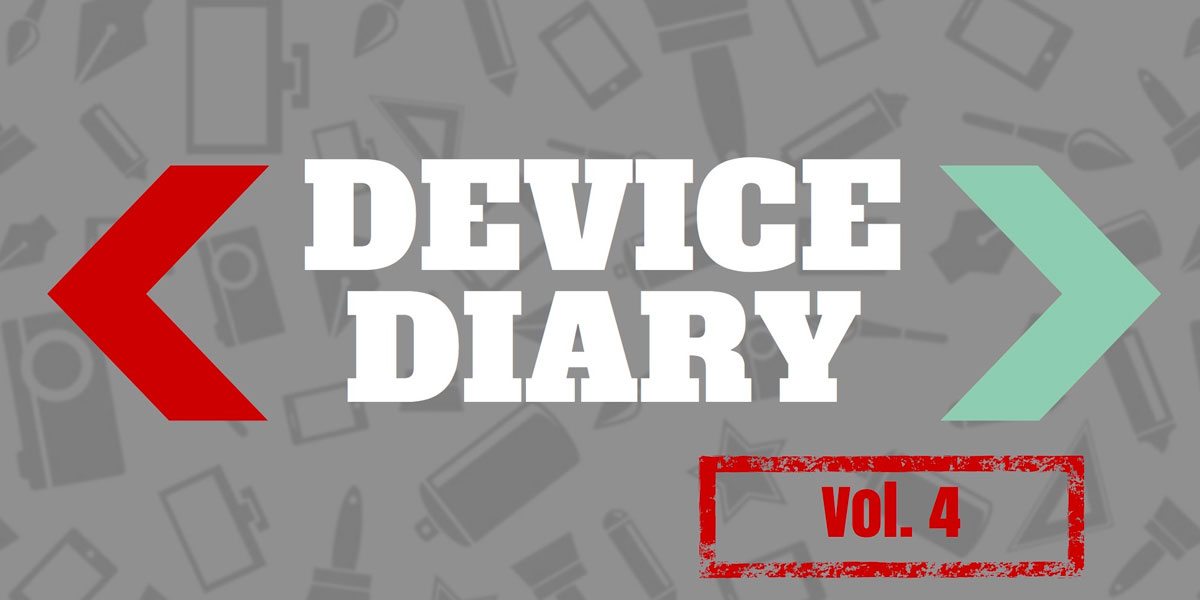