In the spring a young man’s fancy lightly turns to thoughts of love, according to Tennyson. By middle age, those thoughts expand to include things like baseball and cleaning the garage. For some geeks, it all coalesces into a large Rubbermaid tub filled with forgotten trading cards.

While I was never a hard-core collector — I didn’t worry much about protecting cards in plastic sleeves — I started accumulating trading cards for baseball, football, basketball and other sports in the mid-1970s. As a result, I have a few special cards worth something to me (and eBay) and a thousand more that are considerably less valuable. When a young friend of the family became passionate about baseball cards, I wondered if there was something more my collection could do outside of its rubber tomb.

Fellow GeekDad John Madden had a great suggestion to use baseball cards for a game of Top Trumps. With some iteration, that idea spawned a great game night, but it didn’t scratch my itch for something focused more on the sport than individual numbers.

Toppers mirrors the rules of baseball, with three outs to a side, two sides to an inning, and nine innings to a regulation game. The action revolves around the Pitcher vs. Batter match-up, using a combination of dice and player statistics to determine whether the batter gets a hit or an out.

Each week, my two boys and their friends enjoy a weekly gaming session with me. We usually play a simplified version of D&D, an activity that sparked interest in both running their own game narratives and new game development. (We have also played “TARDISes and Timelords” and “Wizards and Wands,” games created by the kids.) In an effort to mix things up from fighting dragons, I worked on a game to bring my old trading cards out of retirement and give favorite players like Cubs catcher Jody Davis additional value beyond his one dollar market price.

As with my other home-cooked games, I had some initial constraints guiding the design. The game must:

In addition to cultivating some interest in watching baseball with me, I wanted the cards to become living artifacts. Among my favorite childhood memories are my lunchroom trading sessions in elementary school and scrambling for enough spare change to grab a new pack of cards at the grocery store. My signed 1988 Mark Grace is almost as precious to me as the story behind handing him the Sharpie. A chance to watch my kids chase Dayan Viciedo with the same excitement and paraphernalia is the deeper motivation.

After Bill James and Moneyball arrived, baseball evolved into a game of formulas. USA Today started reporting the Hold to give middle relievers some love, and many stats geeks swear by OBP and WHIP as the best numbers to judge performance. Sadly, most baseball trading cards — particularly the ones in my rediscovered collection — lack these key indicators of value in the detail printed on the back of a player photo. The mix of brands and information content over the years presents some significant statistical limitations in my game, particularly when trying to equate pitchers and hitters. I can’t compare batting averages in that match-up, for example, because hits and BAA are typically not included in the pitcher’s stat line.

In the end, I focused on deriving two key qualities: How long could the player stay in the game, and how does he contribute to the outcome of the at bat?

For the former, pitcher stamina was calculated from innings pitched (IP) and the number of games played (G). In this way, 1983 Charlie Hough would be able to face up to 22 batters before needing a reliever to spell him. Batter stamina, on the other hand, was evaluated by combining at bats (AB) and walks (BB) over a full 162-game schedule. This accounted for not only the player’s time during the regular season as a starter but also for significant injuries. The 1983 version of Jody Davis would be able to bat 4 times before leaving the game for a pinch hitter.

Statistics on the back of the trading cards are used to shape what happens in the game.

The mechanism for determining the outcome of a single plate appearance was a combination of stats and dice. The pitcher contributes by establishing the Hit Bar, the minimum value needed to put the ball in play. That bar lowers as the pitcher’s ERA increases, making it easier for the batter to get a hit. The hitter’s batting average and, in the case of runners already on base, RBI totals are used to give bonuses to the Swing Value, increasing the chance of reaching base.

Both teams roll two dice each, one of which is multiplied by 10, to give a natural range of values between 22 and 132. If the adjusted Swing Value (dice roll plus bonus) reaches or exceeds the adjusted Hit Bar, the batter reaches first safely. Depending on the outcome, one of the two teams rolls an additional die to see how the at bat ends (e.g., out trying to advance).

Drafting two teams is more art than science. In the game rules (PDF), I suggested three ways to assemble a team. However, my preferred solution is to treat Toppers like marbles, where you bring your collection to the table and the winner gets to keep everything. That dynamic places more emphasis on developing a quality collection and limiting risk by keeping the better cards out of the lineup. I also favor playing a complete series of games, to allow different starting pitchers to get into the mix.

In our play testing, the draft took considerably longer than the game. This was due to a combination of needing to sort the cards by position and evaluate the talent through the stat lines printed on the back. For a baseball fan, this is time well spent. For kids with limited attention spans and exposure to baseball, it ground the evening to a halt. In the end, I had one of the boys quickly create two teams so we could start rolling dice.

If you can find your own forgotten box of baseball cards, I would love feedback from your experience playing Toppers. Visit the new GeekDad Community project site to add suggestions for improving the game. Play Ball! 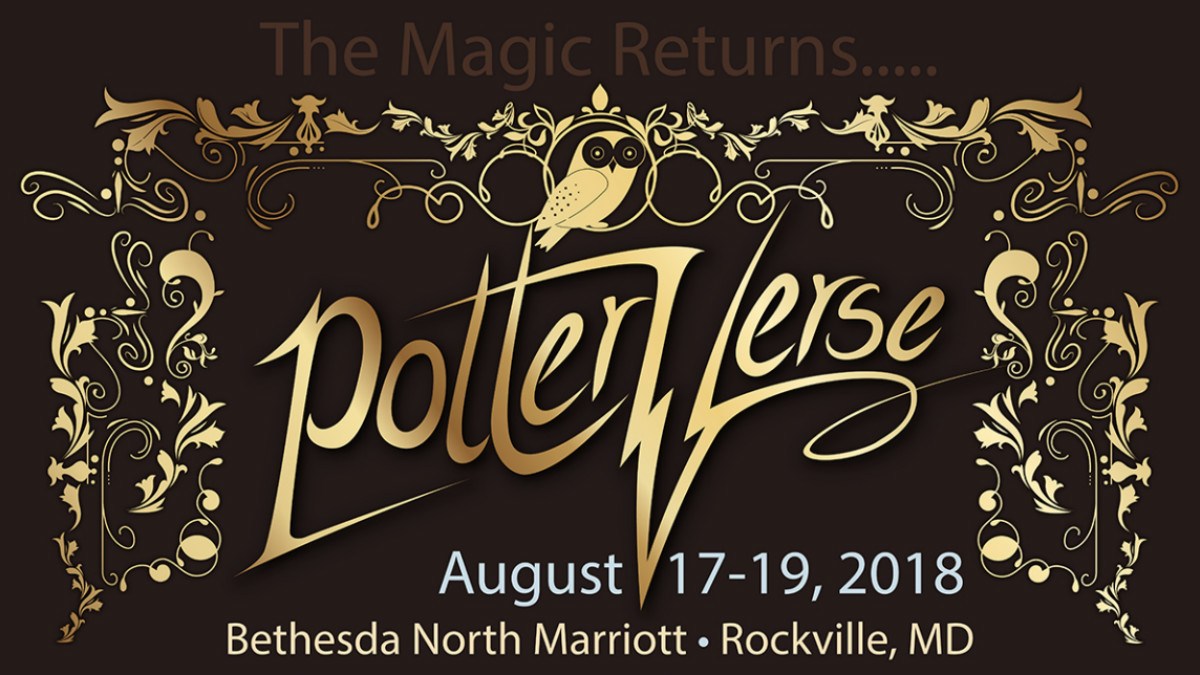 Mid-Atlantic Harry Potter Fans, Here’s a Convention for You