Remember Turbo Teen? It was a really goofy cartoon from the ’80s that involved a teenager who got mixed up in a secret government experiment, which … okay, the point is that he was a teenager who could turn into a car. Seriously — you can find clips of it on YouTube.

Anyway, I’m sure Dave Roman and John Green knew about it, because their new graphic novel Teen Boat! draws from a similar ridiculous premise. Teen Boat (that’s not just his description; it’s his name) is a teenager who can turn into a boat. There’s no hokey scientific explanation here, though — apparently it runs in the family.

The book is a series of vignettes, almost like episodes of an after-school special. Most of them do chain together to tell an overarching story. Roman and Green borrow heavily from the tropes of high school TV shows: there’s the best friend-next-door who’s secretly in love with Teen Boat but he’s totally clueless about it; there’s the jock who seems to get all the girls that TB is interested in; there are bits about parties and school elections and getting a job. Every chapter has some variation of the tagline: “The angst of being a teen … the thrill of being a boat!”

One caveat for parents: Despite the kid-friendly appearance of the cover, I’d say this is really for teens and up. There’s some mild swearing, and occasional references that you might not want to explain to your younger kids like “making out” and “Skinemax.” Plus it’s pretty clear that TB is a bit of a jerk whose interest in girls is pretty shallow. (Oh, and a word of warning: turn on your Safe Search before searching for “Teen Boat,” or just use the links I provide here, because for some reason it leads to some very NSFW sites.)

In the end I wonder if Teen Boat will appeal more to teens or to adults who grew up on cartoons like Turbo Teen. I thoroughly enjoyed it, but I haven’t tested it out on a teen to see what they think. Teen Boat releases on May 8, and you can pre-order it from Amazon. You can also read some of Teen Boat on Webcomics Nation, where it originally ran as a webcomic — but most of that is in black and white, and the comic has been fully colorized for the book.

Phineas and Ferb: Kid Inventors and a Secret Agent Platypus 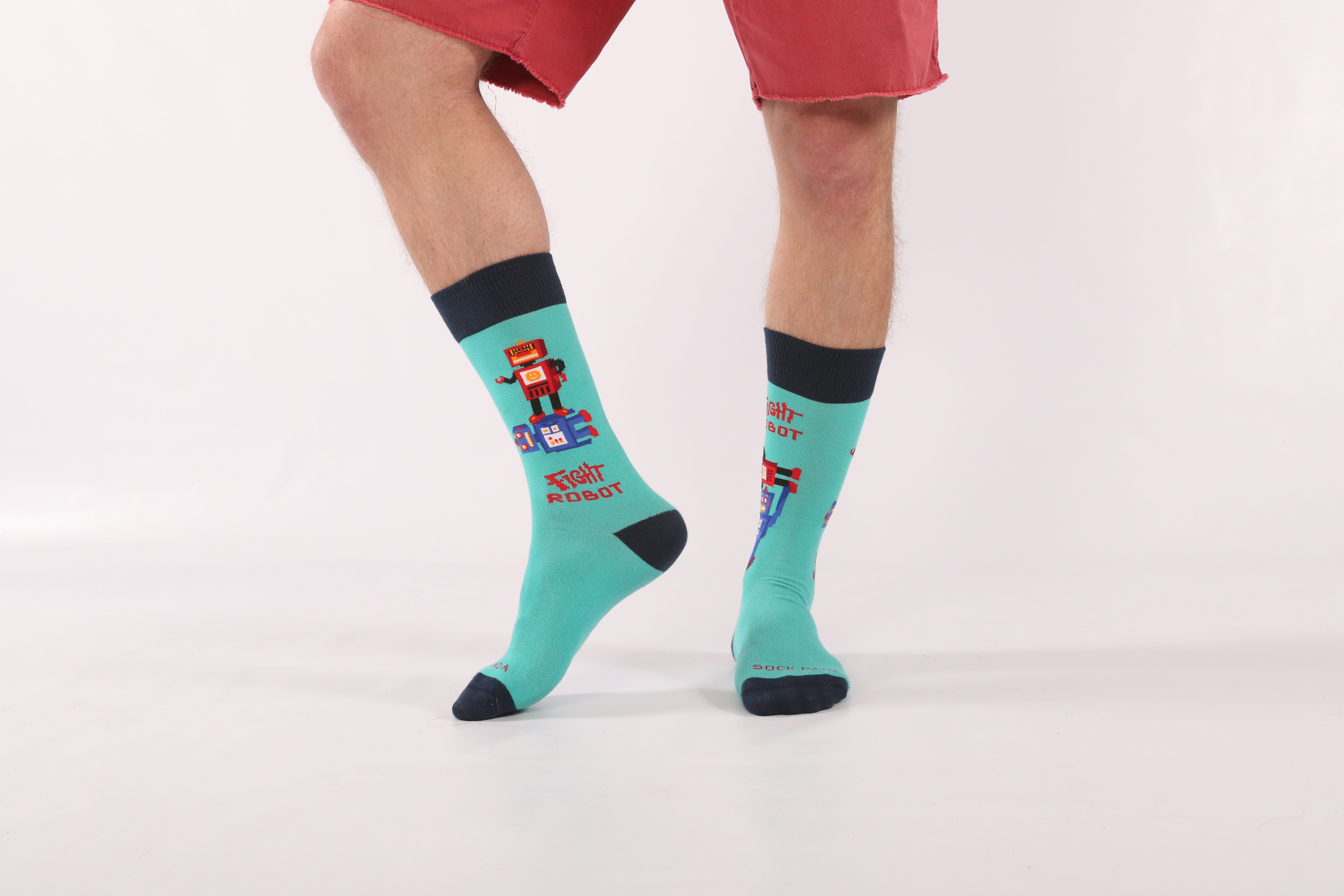