When it was announced in 2004 that Joss Whedon would be the writer on a new X-Men book with art by John Cassady, I was one of many in geek heaven. My favorite superhero team by the writer of Buffy the Vampire Slayer and one of the best artists in the business of sequential art.

The first arc of Astonishing X-Men, “Gifted,” made it clear that Whedon loved the X-Men as much as any of their fans. He brought back fan favorite Colossus from the dead and made some call-outs to the classic stories, including a fastball special. But that first arc was more than nostalgia. It set up a new villain and a new mystery, namely, why were aliens terrified that one of the X-Men would destroy their planet?

And it introduced the possibility of a cure for mutants. They could be normal. If they wanted.

“Gifted” was converted to a motion comic and made available as a DVD. Now Whedon and Cassaday’s second arc, “Dangerous,” has also been changed into this interesting amalgam of animation and sequential art.

Motion comics preserve all the original artwork and panels from the comics, and adds movement and voices. It’s a little disconcerting at first especially when the voices for each of the characters don’t match up to the voices in your head. For example, I’ve always seen Colossus as a gentle soul with a quiet voice and wasn’t prepared for his deep and gruff Russian-accented voice in animation.

Still, that passed, and I settled into it as yet another way of telling a story. It also allowed me a chance to enjoy how good Cassady is at telling a story with sequential art.

What did dampen my enjoyment was the plot. “Dangerous” is my least favorite of all the arcs Whedon wrote for Astonishing X-Men. I loved “Gifted,” the later arcs on the alien planet are very good, but “Dangerous” just feels off. The story begins as the X-Men with the newly revived Colossus have returned back home to Westchester to watch over their charges at Xavier’s School for Gifted Students. The kids are in an uproar about a possible cure for mutants. One young man who lost his powers is so distraught that he seemingly steps off a cliff and dies.

The cliff turns out to be inside the mansion as part of a scenario inside the Danger Room, which is sort of a Marvel Universe holograph deck that the X-Men use to train for battle. And like the holograph deck on Star Trek, the Danger Room has some serious problems. The students and Kitty Pryde are all trapped inside, while the other X-Men are all trapped outside. Everyone has to fight for their lives.

My eldest son had never read the comic and watched the motion comic with me. While I had a problem with why the Danger Room had become so out of kilter, including a reveal that a good guy did a very bad thing, my son had problems with the overall design. He definitely didn’t like the sentient appearance of “Dangerous” and thought it looked too silly and not menacing enough.

What I’d recommend is buying the first motion story, “Gifted,” and watching that first. If that hooks you on Whedon and Cassady’s X-Men, you’ll likely enjoy “Dangerous,” despite its flaws. For a preview, check out clips of the “Gifted” motion comic that are available at Marvel.com.

X-Men: Dangerous is due out April 10th, with a list price of $14.97. I received an advance copy for review purposes. 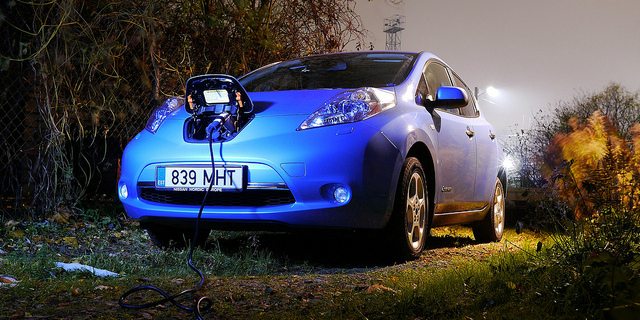 How to Calculate the MPG of an Electric Vehicle 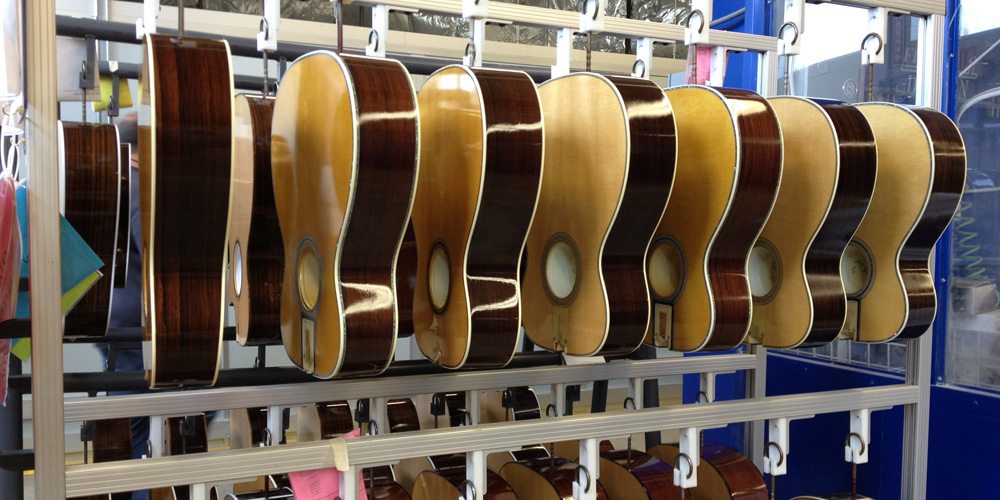