Disney has announced that Maleficent, an origins-story film based on the Sleeping Beauty villain, will hit theaters March 14, 2014, starring Angelina Jolie. About the role, Jolie told Entertainment Weekly that the project is “not anti-princess, but it’s the first time they’re looking at this epic woman.”

In this movie, written by Linda Woolverton, who has written many Disney films, including The Lion King, Beauty and the Beast, Mulan, and the Tim Burton Alice in Wonderland, we’ll find out what the motivations were that led Maleficent to curse Aurora. It’s produced by Joe Roth (of this year’s Snow White and the Huntsman) and directed not by Tim Burton as originally rumored, but by Robert Stromberg, who won the Oscars for art direction for his work on Alice in Wonderland and Avatar.

I enjoy origins and point-of-view retellings (like Wicked), and I spent much of last summer studying various versions of Maleficent–from the original movie, to in-park Disney costumes, to Susan Sarandon’s version in Enchanted–in an effort to make my own costume. In that process, I discovered that the incarnations of the character, even within Disney’s park costumes, are inconsistent. I’m looking forward to seeing how they create her for this live-action film. 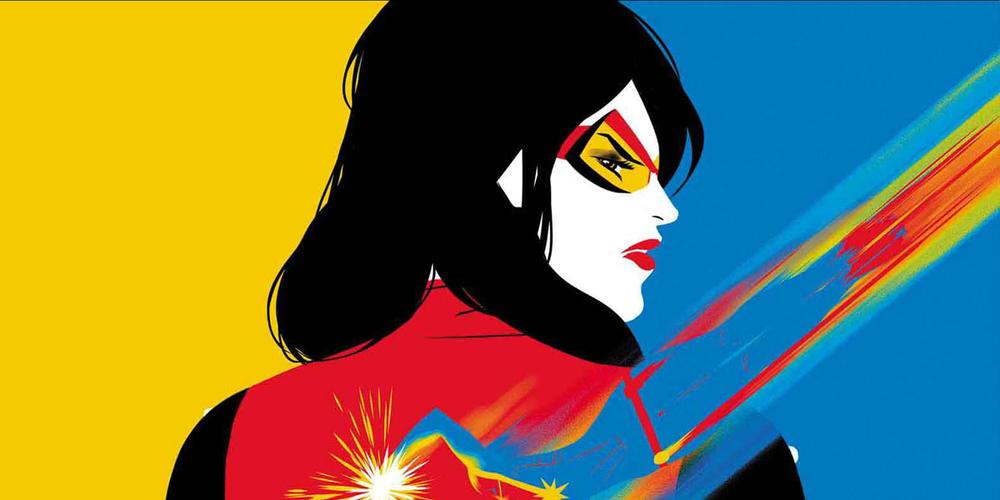 Music is the Meta-Game

3 thoughts on “Angelina Jolie as Maleficent in 2014”