There are very few Lego Master Model Builders in the world and only a handful of them are located in the United States. When one of the American builders recently retired there was an intense competition to fill his dream job slot.

After submitting a clever video, then competing in a hard core three round build off, 23 year old Andrew Johnson won the title.

He’ll be graduating from DePaul University in Chicago next month, earning a degree in History and a minor in Digital Camera. That training helped him create the clever stop action video (seen here) that opened the door for his new job.

Like many of us, Andrew grew up playing with Lego bricks and never dreamed his hobby could turn into a full time job. We love Lego Master Builders here at GeekMom and have told you about one of our favorites, Steve Gerling. Now that there’s a newbie in our mix, maybe we’ll have to track down the young Mr. Johnson and see what parts of the job excite him the most. 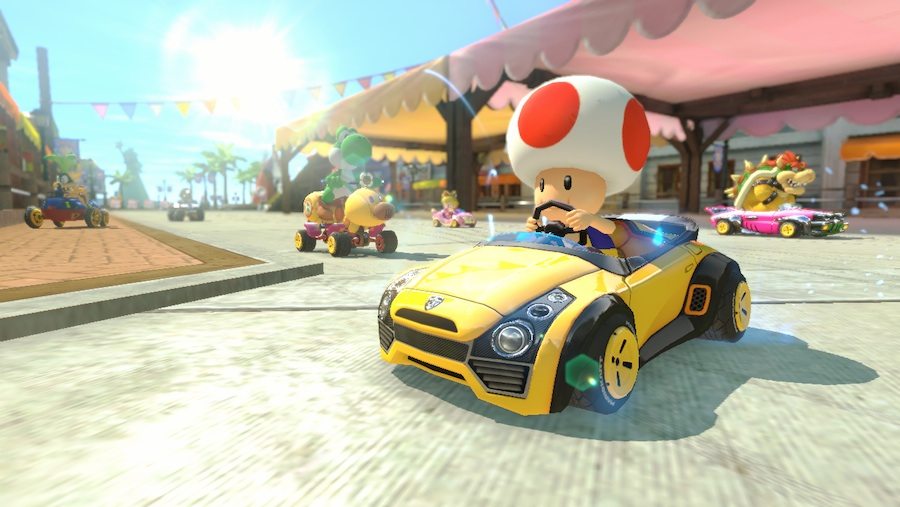 Mario Kart 8 Is a Wii U Must-Have 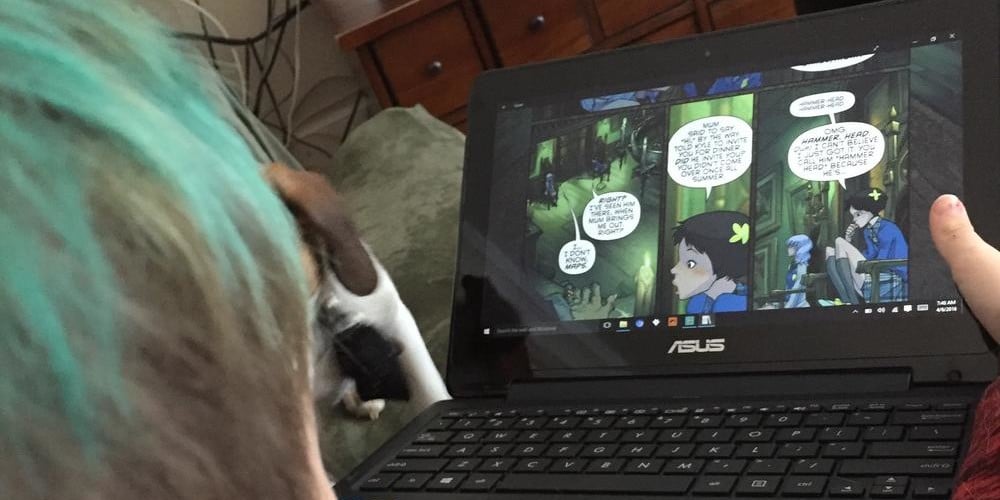