Congratulations to the recently-announced finalists for the 2012 Hugo Awards, which were announced Saturday.

The winners will be announced in August at the World Science Fiction Society’s Chicon 7 convention in Chicago.

While there are plenty of works and authors on the list I’m not familiar with, there are more than a few that have garnered GeekDad attention in the past:

Jeff VanderMeer and S. J. Chambers’ The Steampunk Bible is a nominee in the Best Related Work category, as is season six of the Writing Excuses podcast, which features Glamour in Glass author Mary Robinette Kowal and Schlock Mercenary writer/illustrator Howard Tayler.

Catherynne M. Valente is a nominee in the Best Novella and Best Fancast categories.

John Scalzi – who will be the toastmaster at this year’s Hugo ceremony – is also a Best Short Story finalist.

Dramatic Presentation Short Form finalists predictably include three episodes of Doctor Who‘s sixth series: “The Doctor’s Wife,” “The Girl Who Waited” (my own personal favorite since “Blink”), and “A Good Man Goes to War.” “The Drink Tank’s Hugo Acceptance Speech” is also a finalist in this category, but I was extremely pleasantly surprised to see “Remedial Chaos Theory,” an episode of NBC’s Community, in the mix. 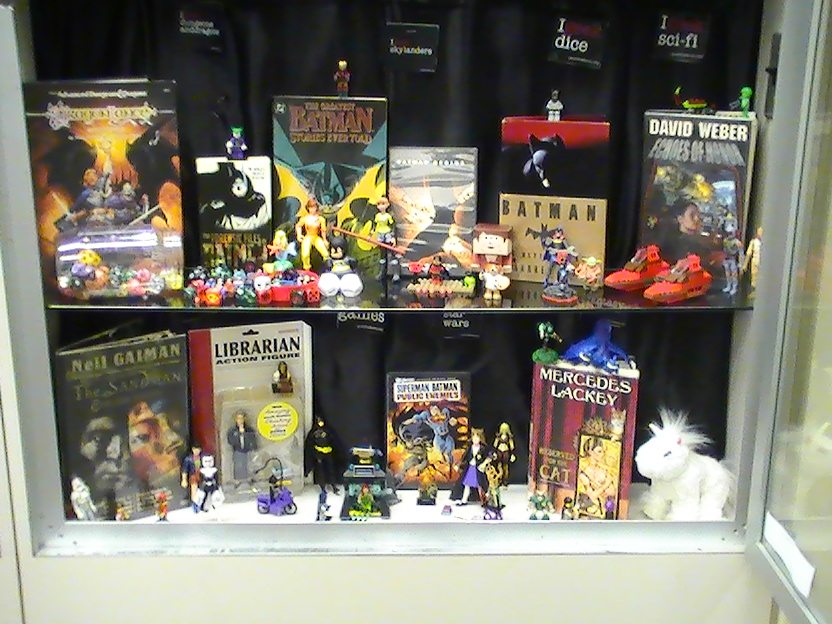 5 New Awe-Inspiring Jobs Your Kids Can Dream Of