So how good are you really at backing up your files? No, really, how good? Are you feeling fairly confident when I ask that question or are you feeling a little anxious that you may be one catastrophic drive failure away from losing your digital world? Personally, I have two levels of back-up and I am still not feeling 100% confident. A recent survey of the general user community gives some interesting insights into the state of backup awareness in the general population.

Awareness for digital backups is getting brought to the forefront today for World Backup Day. A day to make everyone think about their current backup situation. If you’re not backing up your data, you really should be and this is a great day to start. If you are pretty good about your backups, do a check of the data integrity for your backups. If you still feel good about both of them it is also a good day to update your off-site backups.

Recently, Trend Micro, maker of a cloud-based backup service called SafeSync, ran a survey of one thousand people checking for some statistics on backup awareness. There were some interesting results. For example, almost 40% surveyed have never run a backup but almost 25% perform a backup once a month. The vast majority, over 80%, had no backup of their digital wedding images at all.

Additionally, there were some statistics checking on how people thought they would compare with celebrity backup habit or which celebrities had the most to lose from incriminating evidence in their backups or just from losing their backups. About 40% of respondents thought they would most identify with Kate Middleton when it came to comparing their own data that should be backed up. The majority felt that Newt Gingrich was the Republican candidate most likely to have incriminating evidence in their backup data. That’s a simple majority and not two-thirds by the way. The survey revealed Snooki to be the celebrity most likely to crash and burn due to a lack of digital backups.

Personally, I think the GeekDad reader community would have a slightly different outcome as a focused group so I have replicated the survey to the best of my geek abilities and tailored the questions to better match the GeekDad reader community. Please note that I do not include The Doctor in any of the options in this survey. I asked The Doctor about his backup needs, he started explaining it and then just said, “Timey-Wimey.” Enjoy! Oh, my backup habits? Time Machine and a RAID. I need to do better. 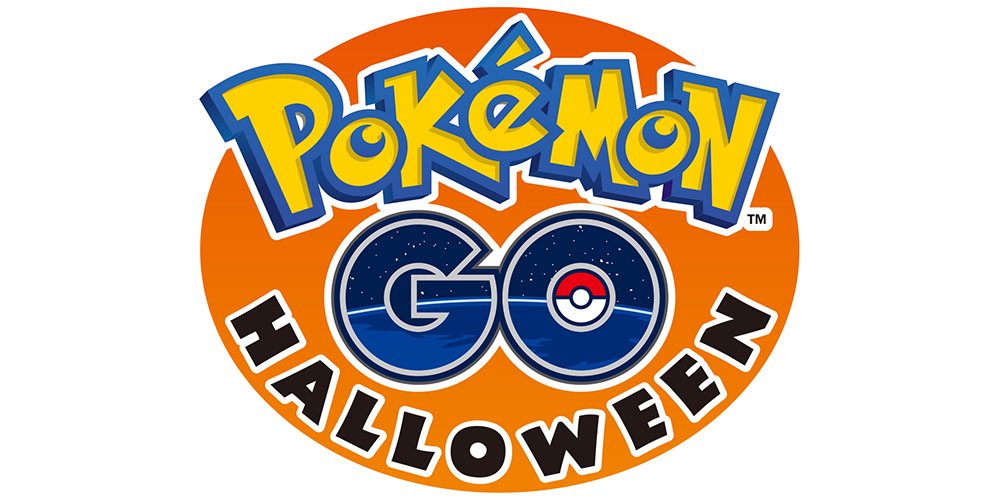