Avatars can be leveled up.

Just a reminder: Thunderstone Advance hits shelves today! If you read my review and pre-ordered the game at a Level Up preview event last week, you’ll be getting the Avatars mini-expansion. If not, it’ll be available for about $10. So what is it?

The expansion comes with twenty-five cards, five sets of five Avatars each. Each player gets a set of five: Cleric, Thief, Wizard, Ranger, and Fighter. After the game is set up, each player chooses one card secretly, and then everyone reveals simultaneously. The avatar you choose now represents you in the game, and gives you a permanent ability throughout the game. For instance, the Thief can buy weapons and items for less gold; the Ranger can switch positions of adjacent monsters in the dungeon hall.

Also, the avatars can be leveled up in the Village by spending XP. It’s not cheap: four or five XP, depending on the avatar, but these can give you hefty bonuses. For instance, the Level 2 Fighter can equip a weapon even if there aren’t enough heroes revealed — because now you’re carrying the weapon. The Cleric can spend XP to destroy cards as a Spoils effect. So far I’ve found that the Fighter, Thief, and Ranger have been pretty popular choices — the Wizard and Cleric are more useful in setups with a lot of spells and disease-bearing monsters, respectively.

Is it worth the ten bucks? If you like Thunderstone, I think so. It doesn’t change up the rules much but adds another layer of role-playing and strategy to the game, and they can even be used with the original series of games and expansions, too. I usually don’t throw them in for somebody just learning the game, but I’ll definitely use them any time I’m playing with experienced players. So far I don’t believe they’re available for purchase, but check with your local game store — they should be coming soon.

I’ve gotten a chance to play Thunderstone Advance several times in the past week, including teaching it to three new players, and the advantages of this reboot are evident. (The only thing they didn’t include which I miss is the turn summary cards, so I’ll get those out of my old sets.) I’m looking forward to getting out some of my older cards and mixing them in (especially some of the heroes) but the base set has been a lot of fun to play with. 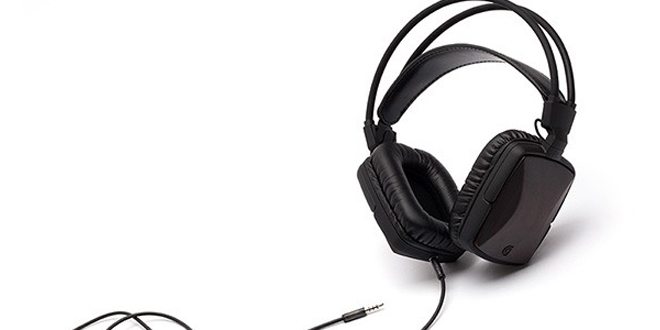 Quidditch (Sort of) Comes to the Summer Olympics