‘Tis the season for SXSW, and although the geek family will be there, I, alas, had to cancel my plans to moderate our panel at the last minute to be present for an important life event for my daughter. What kind of GeekDad would I be if I put fame before family?

If you are going to SXSW, then you should attend the GeekFamily Guide to Movie Night, Monday morning at 11AM in the Austin Convention Center. Although I will not be able to attend in person, I will be there in spirit.

Last year I published a list of 20 tips for surviving and thriving at SXSW, and this year I offer this meager update of those tips for your to ponder and enjoy. 2012 Updates are in [brackets]. 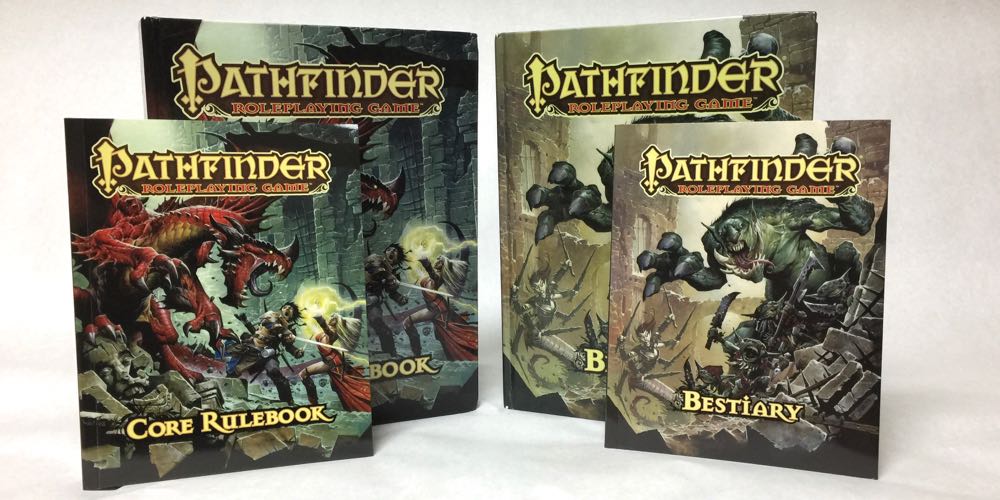