Despite my wife and I sharing a dislike for the new Lego Friends sets, yesterday we decided to pick up two of the smaller sets. There were several reasons for it – we didn’t want our son, who loves Lego bricks, to get the idea from us that they weren’t for him because they’re… “girly.” And I admit, I’ve been very curious to see how he would react to these different figures, and the bright pink, purple and teal blocks.

When my wife picked up the sets to buy them, our son looked at them sadly and said “Aww, that’s for [his female cousin]!” He saw the ‘girl toys’ and assumed we were getting another birthday present for his cousin. When my wife told him they were for him, he got very excited, which was a good sign.

I’m not going to rehash all the arguments for and against Lego Friends. Many have already made some excellent points about how they affect, and are affected by, gender. Check out Feminist Frequency’s two well-informed and thoughtful posts/videos on Lego and Gender (Part One: Lego Friends and Part Two: The Boys’ Club), which also have many links to additional reading.

I found the sets pretty uninteresting as we built them, but to be fair I think almost all of the real-world contemporary sets are kind of mundane. The colors were really the most interesting thing about them, since I’ve never seen Lego bricks like them before. As Joe Meno pointed out in Business Week, the teal color is perfect for making a Perry the Platypus! (Did they really have to make the tools purple, though?)

The minifigs were what I was most curious about. Unfortunately, they disappointed me more than I’d expected. I hadn’t known until I had one in hand that the parts are completely incompatible with regular minifigs. The legs, torso and arms are not only bigger but use different-sized pegs than standard minifigs. The only exception is the head, which is about the same size and has a standard peg on top, meaning you can swap out hair and hats from standard minifigs.

Up until seeing this, I’d been holding out hope that I’d like the Lego Friends figures a lot more. Why was it so important for me? Well, who a figure is almost always informs how that figure gets played with. When my son plays with Harry Potter figures, the play almost always involves magic, wands, brooms, and so on. When he plays with Alien Invasion minifigs, the play is usually lasers and abductions. This isn’t universally true, and there’s plenty of cross-contamination between sets, but when he picks up Bellatrix Lestrange, within thirty seconds she’s casting a curse.

In the past, we’ve always been able to create flexibility in this by mixing and matching body parts of the minifigs. We’ve created Sirius Black and Peter Pettigrew (two minifigs not offered in the current Harry Potter sets), the tenth and eleventh Doctors Who, Chell from Portal/Portal 2, Ezio from Assassin’s Creed, and so on – all thanks to being able to put this head on that torso with those legs. Lego minifigs have always followed the lead of the blocks themselves: the true enjoyment is in how you make what you will of them. One of my hopes for the Lego Friends minifigs was that they’d give us the chance to make figures we’d never managed before. We chose one of the sets primarily because it has Andrea, the black character. I was hoping to be able to use parts of her to create a Martha Jones minifig, or an Angelina Johnson… Lego makes almost no black figures. (Andrea is the only black woman they currently offer – actually, have they ever offered another black woman minifig?) Unfortunately, because the pieces aren’t compatible with regular minifigs that won’t be possible.

And if who the figures are informs how we use them, what does that mean for Lego Friends? The Andrea we got (from Andrea’s Stage, 3932) is dressed in a green off-the-shoulders strapped shirt, rolled-up pants (with a flower) and flip-flops. The other set with Andrea (City Park Café, 3061), has her in a sleeveless yellow-orange top, white skirt and purple strapped shoes. In theory Lego will release new sets with Andrea in new clothes, but for now – and possibly for a long time – these two outfits are all she’ll ever wear. I can’t really even change her out with the other Friends because though the arms, torso and legs do separate from each other, the torso and legs have exposed skin, apparently on all the Friends. Which means that Andrea’s parts only match each other, period. The best I can do is give her new hair, or an interesting hat. She will always have that contemporary casual look.

Though it’s possible I’m not giving enough credit to kids’ imaginations. While testing to see if various headgear would fit, I put a safari hat on Andrea. As soon as my son saw it he immediately claimed her from my wife, and spent the next hour sending Andrea on a zombie-killing spree. I’m pretty sure that this was one of those exceptions where what a figure is does not inform how it’s played with. Or maybe it is. Maybe to my son, Andrea in a safari hat just looked like a zombie killer.

As far as I can tell, the minifigs are the only thing in the Lego Friends sets that aren’t standard Lego pieces; the blocks may be new colors but they’re the same sizes and shapes. These are the only minifigures currently available in sets that aren’t compatible with all the others, and they’re the only Lego sets being marketed in a different aisle in department stores. What does that mean? It means they’re not minifigs at all. They’re small dolls packaged in Lego sets. 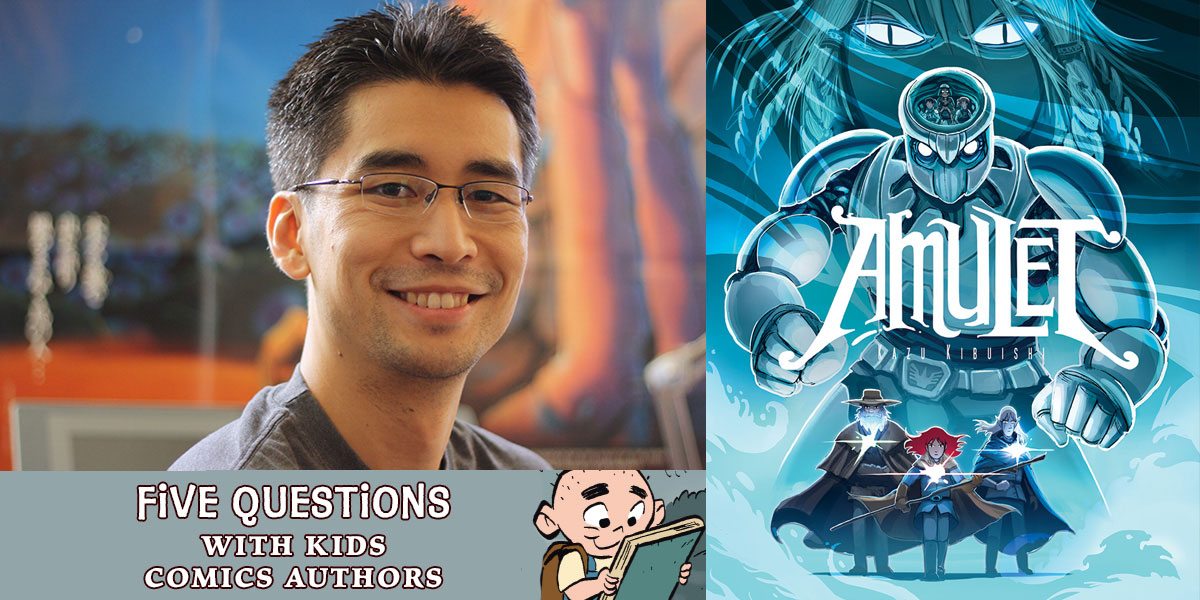