It doesn’t matter where you start. Any exposure to astrophysicist Neil DeGrasse Tyson creates ever increasing urges to absorb more of this man’s wisdom, delivered with the charisma and wit rarely packaged in one person.

For example, a newly released video by science enthusiast Max Schlickenmeyer adds music and visuals along with Dr. Tyson’s answer to the question: “What is the most astounding fact you can share with us about the Universe?”  It may be obvious to you that every one of Dr. Tyson’s utterances are profound enough to warrant cinematographic treatment. But then we’d miss his huge smile. This grin is evident as he answers other questions submitted by Time readers. Responding to an inquiry about American students lagging behind in math and science, he said:

Get out of their way. Your kid is born a scientist. What does a scientist do? Look up and say, “I wonder what that is?”  Then goes to find out. Let me poke it, let me break it, let me turn it around. That’s what kids do. You can’t let a kid alone for a minute without them laying waste to your house because they’re grabbing stuff off the shelves. What do we do? We prevent that. We prevent these depths of curiosity from revealing themselves even within our own residences… When [my kids] were young and still today, if they see something they want to experiment with, even if they might break it, I let it go. Let the experiment run its course. Because therein is the soul of curiosity that leads to the kind of mind you want as a scientist.

Then, of course, there are Dr. Tyson’s many interviews where science charms everyone and briefly we imagine a smarter more informed media, somewhat like Comedy Central’s fake news but for real. We let ourselves dream of movies that offer more scientific veracity along with the story line, as Dr. Tyson suggests.

If you watch a Dr. Tyson video, chances are you’re going to want another. He’s the X in an equation that ramps up the awesomeness of science and math. 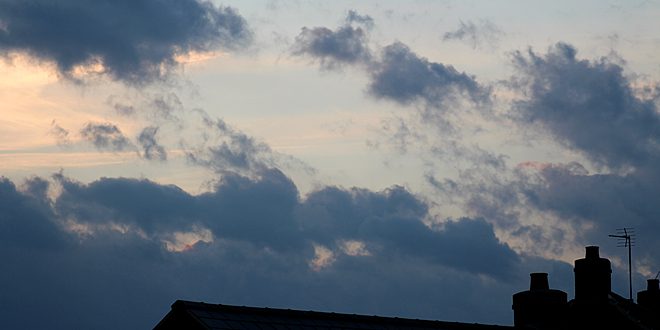