When I was doing research about the possibility of having my foot amputated, I was one of the lucky ones. I had this thing called the world wide web, which brought me information about every aspect of the amputee world. I knew that if I became an amputee I would be protected by some aggressive laws called The Americans with Disabilities Act. I would find hand rails and ramps wherever I might need them, and parking privileges to help me out on bad leg days. A year after my surgery I was skiing down bunny slopes in Park City, flanked by well trained instructors and adaptive devices that kept me safe. Technology is on my side.

I’m lucky that I acquired my disability in a mostly disability friendly age. This was not the case for Jill Kinmont Boothe. If you’ve ever seen the movie The Other Side of the Mountain, you’ll recognize the name.

Jill Kinmont was barely a legal adult when she was taking the ski world by storm. She was a year away from competing in the 1956 Olympics. She was the golden child of skiing, with beauty to match her talent. And then, ironically, the same week she appeared on the cover of Sports Illustrated, she took a hard crash while skiing a run in Utah, and broke her neck.

She was paralyzed from the neck down.

For several years she vowed she’d ski again, but it never happened. Most of us would have thrown a royal pity party for ourselves. Barely nineteen and confined to a wheelchair for the rest of her life, she was destined to sit on the sidelines and watch others enjoy her sport.

But Ms. Kinmont was not the pity partying kind. Instead, she regained partial use of her hands and learned to drive, write, type, and even paint. She graduated from UCLA with degrees in English and German.

But her struggles continued, despite her iron will. UCLA denied her admission to their education program, on the grounds that she was ‘unemployable’.  Her boyfriend, who proposed to her after her accident, died in a plane crash before they could marry. Another boyfriend, who was a member of the Olympic ski team, died in an avalanche.  This was one girl who could justify booking the deluxe pity party package.

But again, to become a world class skier, you have to have a competitive drive. So Ms.Kinmont moved forward. She transferred her schooling to the University of Washington and got that teaching certificate. She enjoyed a marriage of 36 years to a man named John Boothe, who survives her today. She taught at the college level until her retirement in 1996. She was a prolific watercolor painter.

And oh yeah, and she had a book, then two movies, made about her life.  If you grew up in the 1970s, as I did, you were very familiar with the movie, called The Other Side of the Mountain (and its sequel), starring Marilyn Hassett and Beau Bridges.

On Thursday, Ms. Kilmont’s journey came to a close. She lived a full life, for all of her 75 years, and so accurately demonstrated what it means to move forward. I’m humbled by the stories of the people who journeyed down the disabled road before me, and I move forward myself, feeling very lucky to have had them pave the way for me.  My heart goes out to Ms. Kinmont’s family. As an amputee, and as a skier, I am saddened by her passing and inspired by her life. 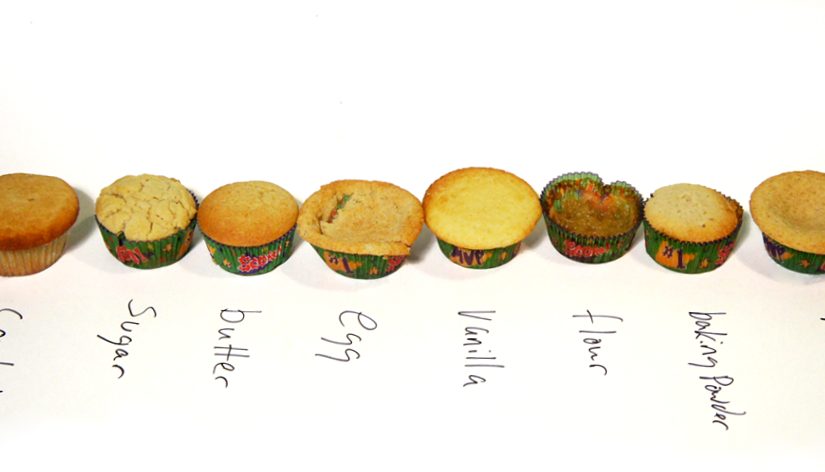