Family Gamer TV snuck away from the hype and hoopla of the Skylanders Giants announcement to ask some viewer questions of Paul Reiche, co-founder of Toys for Bob, the developers behind the game and technology.

Reiche outlined what was new in Skylanders Giants before explaining the thinking behind the in-game advertising for the toy figures as well the difficulty of finding certain characters at retail. While some of these issues arise from the surprise success of Skylanders: Spyro’s Adventure it was good to get some frank answers from the man behind the wheel.

He also clarified exactly what new figures we will be getting when Skylanders Giants hits stores:

Following up with Activision after the interview it appears that stock of Skylanders figures (from $8.99 on Amazon) should be hitting stores any day. This is welcome news and should mean that the second hand market no longer demands over the odds prices for particular figures. 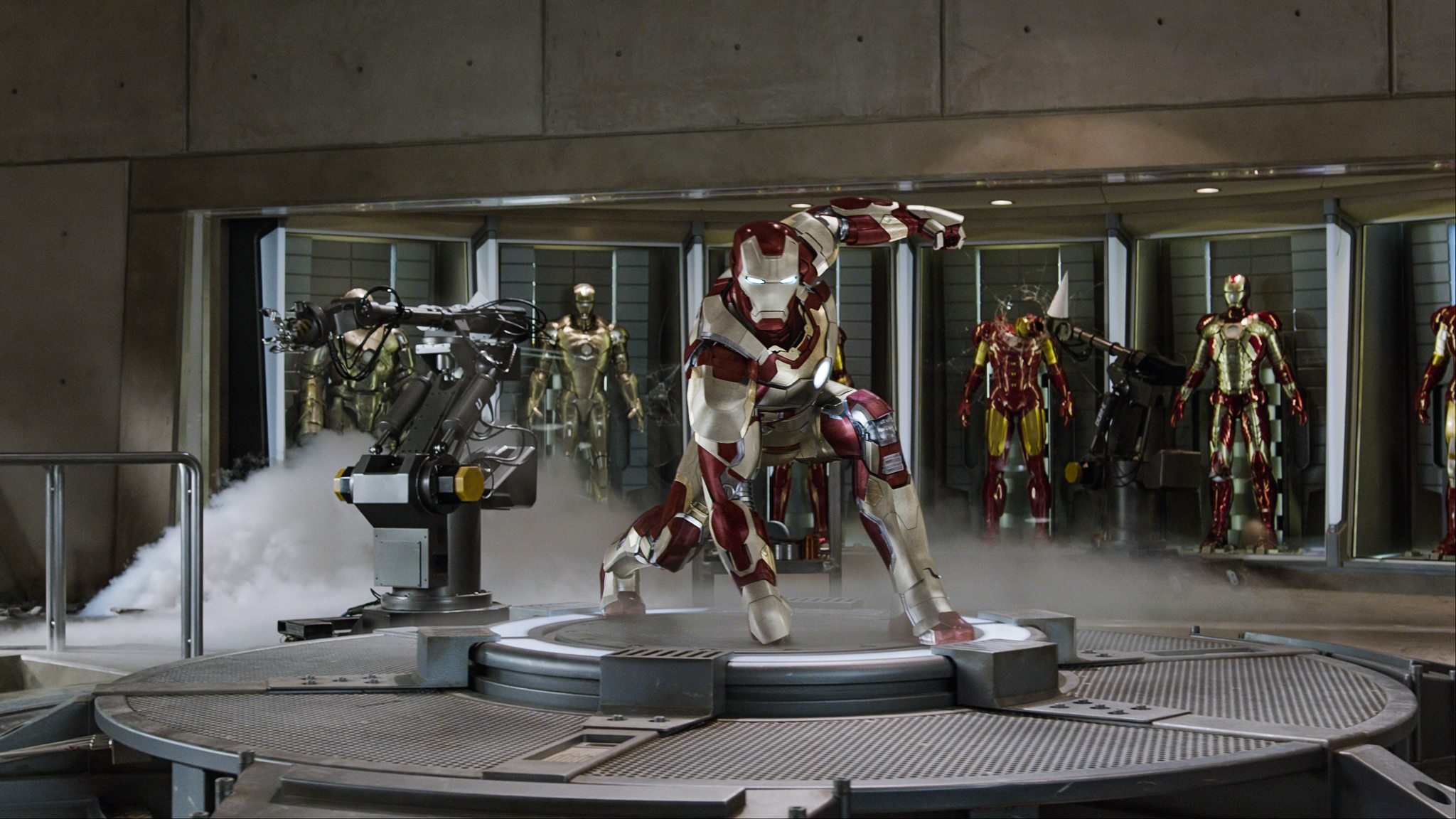 Chemistry in the Kitchen: Five Ingredients to Save Up For 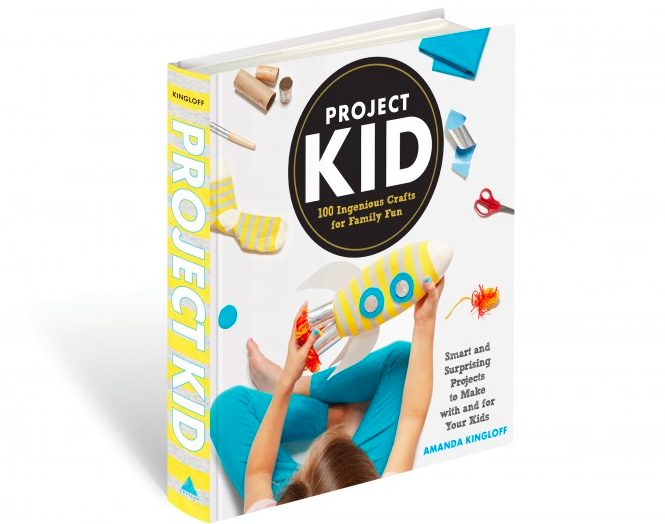