Some of the best things that I saw coming from the Consumer Electronics Show this year were the new gaming peripherals for the PC. Consoles have taken many a gamer away from the trusty home computer as the entertainment solution of choice. If it were not for games like World of Warcraft and Star Wars: The Old Republic, I fear that PC gaming would be dead. Before you start flaring up in the comments section, I do recognize that there are true PC gamers that still prefer the higher resolution that PC gaming can provide and ability to mod almost any game.

Personally, I reserve my desktop PC for online gaming and work. For my online gaming fix, I play Star Wars: The Old Republic and Everquest. My son and I played Lego Universe before it was shut down, so now he just plays Roblox. Since mainly we play these types of games, I felt that it would be justified to make the investment in an upgrade to my keyboard and mouse. We were currently using a Logitech wireless set, but I noticed a bit of a lag in the transmission – because it is wireless.

For my upgrade, I picked up the Isku Illuminated Gaming Keyboard and the Kone+ high-performance gaming mouse. Both of these are made by the German company ROCCAT. ROCCAT has already been making the best in PC gaming products for Europe and Asia, now they are expanding to the states. By having both of these products paired together they can take advantage of the exclusive ROCCAT Talk protocol allowing the keyboard and the mouse to talk to each other – giving a powerful set bonus that lets you execute mouse macros quickly and easily right from the keyboard. There is also the ability to activate macros for both your keyboard and mouse simultaneously. This works great if you want to, say, fire a weapon and then have something else readied or maybe perform multiple actions in quick succession. Finally, when your game demands precise marksmanship in sniper mode, simply press and hold a single keyboard key and Easy-Aim will instantly optimize the DPI setting on the paired mouse.

Besides just the gaming features, having a backlit keyboard is also great for doing real work. The keyboard is laid out like a standard Windows Media keyboard; with dedicated media keys, home page key and browser launcher. When the computer goes to sleep, the keyboard lights also power off to aid in power consumption. Press a key and the whole thing lights up bright again.

The Kone+ Gaming mouse is really a great gadget. It has built-in illumination also which is completely customizable. You can make it pulse every color of the rainbow if you wish. It also comes with a set of weights to add to the mouse so that it can be customized to the gamer’s needs. Under the hood it has a 6000 dpi laser sensor, in conjunction with its 10.5 megapixel resolution and 1000Hz polling rate. It can even transmit lightning fast mouse movements with up to 30Gs of acceleration and with speeds of up to 200ips (5.08m/s) without loss or lag. I know that it works great – that is all I need to know.

To finish out my set, I went ahead and picked up the matching headset. I am not usually such a purist, but now my desktop looks like a reject from TRON with all the deep blue lighting. I must say that I have really enjoyed using the entire suite of ROCCAT peripherals. I know that my enemies in Star Wars: The Old Republic have not been too happy about it.

Check out the other German made ROCCAT peripherals here. Also, ROCCAT is now asking if PC Gaming is dead. Check it out here, to join in the discussion. 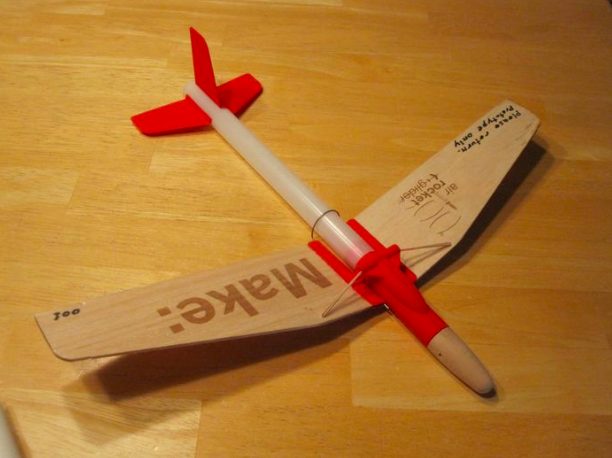