Pinball Arcade modularizes video-pinball, but it’s the focus on real tables, solid physics and iPad’s big screen that is most exciting for silver ball fans.

Pinball doesn’t usually translate well to a videogame. Two things are usually missed: how important its physicality and table design are.

Firstly, being able to jog and move a table in the real world makes playing pinball about more than just reactions and flipper timing. Influencing the path of the ball without triggering the Tilt sensor is an essential part of the enjoyment and skill of the game.

Secondly, you have the table designs themselves. Because these machines are expensive to build, they justify much more investment, planning and fine tuning than you get in a table designed electronically. Many of the classic tables come out of a time when pinball was booming and justified even more time and effort. This has meant that I am usually pretty critical of video-pinball games. Don’t get me wrong: I’ve really enjoyed ZenPinball (and Pinball Dreams/Fantasies back on my Amiga in the ’90s) but not with the same enthusiasm as the real thing.

The closest I’m come to matching that experience is with the DSi-ware download game Pulse Pinball Rise of the Ancients. This provided only one table that had obviously had a considerable amount of thought and planning put into it. Not only that but it offered a great use of the touch screen to emulate a tilting mechanic.

I was ready to hang up my video-pinballing gloves until recently when I came across Pinball Arcade, from the makers of the also noteworthy Williams and Gottlieb Pinball Collections. Like those collections, Pinball Arcade emulates real tables but here you only have to buy the tables you want to play.

So far Pinball Arcade has launched on Android, iPhone/iPod Touch and iPad with versions promised for all the other major gaming platforms (360, PS3, Vita, 3DS and so on). I had played the Gottlieb collection on the Wii and not managed to stick with it for long, but with the low entry price on the iPad I gave it another go. Pinball Arcade can be played in landscape mode.

Playing with the iPad held in landscape orientation (something I discovered that you have to do before the game starts) Pinball Arcade and the device’s big screen are a perfect match. A couple of taps lets you select the camera angle that works best for you, along with whether it is static or following the ball. Flippers are triggered by touching anywhere on the lower half of the screen and the whole thing feels robust and well thought through.

The biggest testament to all this is that I have fallen in love with a new table. Rather than my usual flighty-ness when it comes to video-pinball I’ve been concentrating on just one table: the Theater of Magic. This commitment is helped by in depth details of the machine’s “rules” (i.e. the things you do to score points) as well as some history of the table itself.

This has meant that I’ve started to learn much more about this table than in other video-games. Pinball Arcade has hooked perfectly into my pinball obsession in the same way the Addams Family table did when I used to play it daily at University.

The game’s physics are good and feel like they handle not only the path and weight of the ball but also its spin. The different materials on the tables each feel as if they are modeled accurately, something that is helped by a wide range of “contact” sounds. The whole thing feels very slick.

This physicality is underlined by the use of the iPad’s touch screen or motion functions to tilt the table and save balls from draining to each out lane. I opted for the motion tilt controls otherwise you have to take one hand off the flipper to move the table by swiping the top half of the screen — at the every moment you may want a flipper raised for that all important ball contact. There are still some niggles that I hope Fairlight Studios will sort out in due course. Firstly the tilt function on the iPad is rather tame. Moving the iPad to the left or right (even vigorously) only translates to a gentle tap. It also only seems to detect left or right motions which, as far as I can tell, makes death saves (where you bounce a ball back up to the flipped from the drain area) almost impossible.

The high score table also seems to be a little flaky at the moment. Pinball Arcade enables you to log into Facebook to co-ordinate high scores with friends as well as see the top players. However I have real trouble getting this to work on the iPad. I’d much prefer it to support Apple’s Game Center.

With it still being early days for Pinball Arcade and more tables and systems being promised all the time, I’m more than a little hopefully for the series. It will be interesting to see whether the 3DS version uses both screens, or limits play to the 3D upper screen — Zen Pinball did this and it was just too small for me to play on. Then there’s the Vita and home console versions that could also add new innovations and up the visuals.

Pinball Arcade‘s genius is created a platform for its exquisitely modeled real world table. Providing the new tables and versions keep coming this is a videogame that pinball fans and newcomers shouldn’t miss. 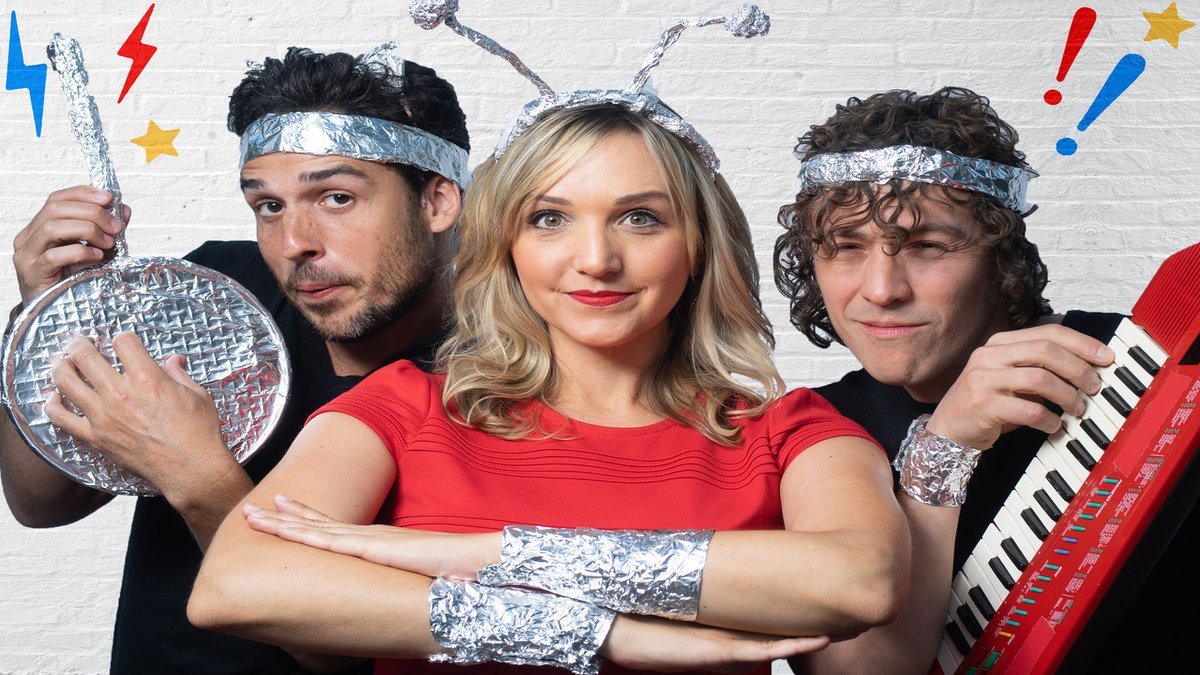