The day you have kids, you have to change your language. I don’t mean you have to learn a new one, but that you have to start eliminating all the words you don’t want them to use once they’re old enough to talk. This is not an easy task. Once you try to stop saying the words that got you in trouble back in grade school, you’ll suddenly become very aware of just how much they sneak into your vocabulary. It may be okay for adults, but not when it’s your toddler who has latched onto a word and is gleefully saying “Sh*t! Sh*t! Sh*t!” as you do your grocery shopping. It’s awful. Trust me.

Thankfully, my kids are now old enough to know better, and they know that if they say something they shouldn’t, then there are going to be consequences. This doesn’t mean I don’t slip up, particularly when I’m driving. It’s hard to spontaneously say “Oh, sugar!” when someone cuts you off because what comes to mind is considerably more colorful. Like most kids, mine surely know a few choice words but don’t dare use them, yet.

Of all the places not to swear, the worst one, the one where you have to be the most careful, is at a school. I accidentally said damn in my daughter’s first grade class and I felt lucky that I wasn’t reported and escorted from the building. They take this stuff seriously. The worst part is that you’re likely to get that look from the teacher, the one that made you want to hide under your desk when you were a kid. The only problem is that those desks are small and if you hide under one as an adult you risk flipping it over and that would probably be worse.

I am very, very careful to use only proper English anytime I’m at the school. I’m kinda proud, truthfully, and a little amazed that I haven’t slipped since that one time in first grade. You try to keep your cool when a kid accidentally squirts you with grape juice, or gets paint on your new shoes. I’m telling you, it is not easy.

One day last week I started chatting with a bunch of moms as we waited for our kids in the foyer at the end of the schoolday. The conversation turned to someone who was being a pain in the butt. (See, I said butt, not something more colorful. I can do this.) We were all in agreement that this person was being awful, and annoying and making things difficult for the rest of us. I shook my head and said the first thing that came to mind, Wheaton’s Law, and the minute that those two little words left my lips I knew I was in trouble.

These moms were not geeks. Not even close. They didn’t know Star Trek from Star Wars, Hobbits from Ewoks, or that Han shot at all, much less first. And they most definitely didn’t know Wheaton’s Law. It became one of those moments when the whole world slowed as they turned to look at me with that unmistakable expression of utter confusion and suspicion.

I tried to explain. Wil Wheaton? The guy who played Wesley on Star Trek? Sheldon’s nemesis on The Big Bang Theory? Nothing. They looked at me like I had a few screws loose. I tried to save myself by explaining that he’s this big-time geek and he has a blog and he has this idea that people should be nice to each other and not nasty and he summed it all up with Wheaton’s Law. I desperately tried to avoid saying the actual law.

So, of course, one mom asked what it actually was and I wanted to go hide under a desk again. Saying it meant saying a word that was clearly not acceptable in a grade school. The kind of word that will make kids giggle, and parents cast disapproving looks, but I was out of options. “Don’t be a dick.”, I said, and at that moment two girls exited the bathroom not three feet away, heard me, and giggled and whispered their way back to class. I am not even kidding.

What went through my head was a string of words that I didn’t say. I smiled and laughed it off as the other moms mostly smiled back. Although I did get a few shocked and disapproving looks. I couldn’t help but feel that it wasn’t my fault this time. I tried not to say it, I really, really did, and it’s not my fault those little girls walked out of the bathroom at exactly that moment. I didn’t even know they were in there and, ugh. Darn you, Wil Wheaton, you’re gonna get me in trouble! 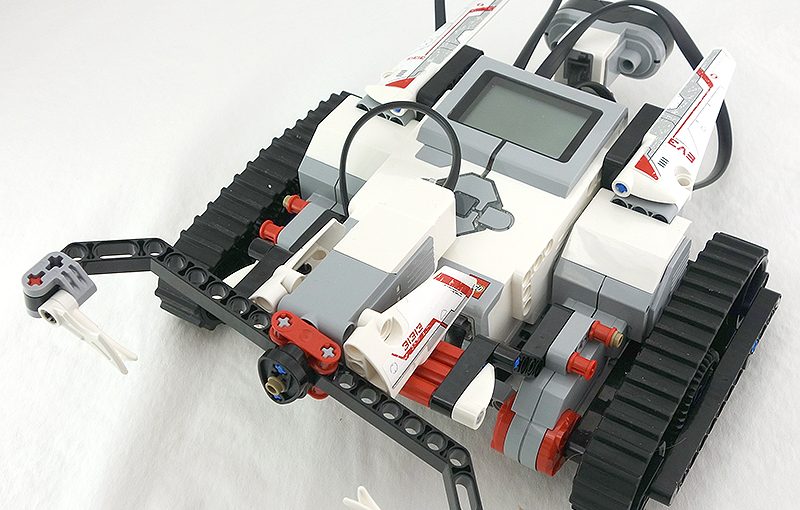 The Desktop Gremlins Book Is Out! 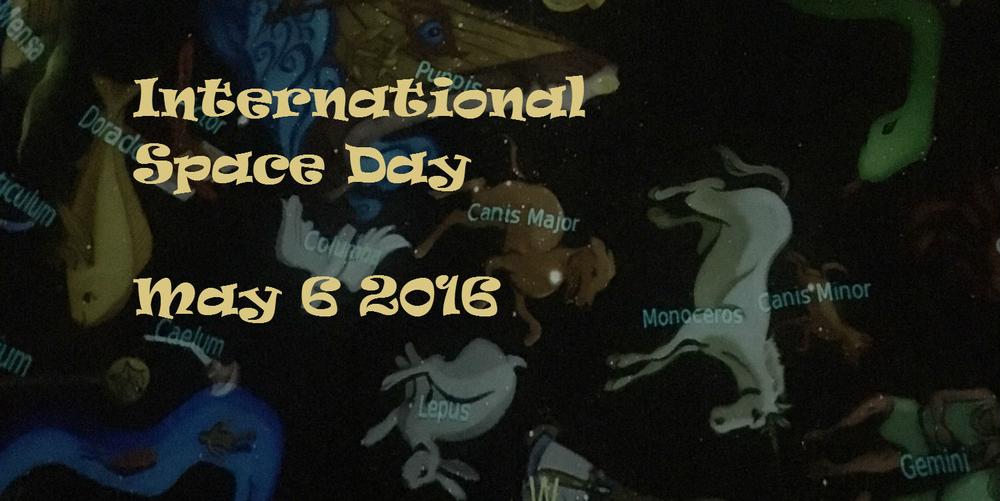 19 thoughts on “On Explaining Wheaton’s Law”