Rob Deakin is a Lego fan and incredibly passionate about supporting children with developmental issues through organized Lego play.

Rob has seen first hand the powerful benefits of Lego for children with Autism and Asperger’s in helping them to communicate, learn to play and develop social skills. There is increasing research and evidence that Lego is useful because it is both open-ended, but with a specific structure and order when building. Rob is part of a team that has established a foundation called ASD Aid. GeekDad recently featured a piece on ASD Aid that is committed to supporting the development of children on the spectrum through the use of Lego-based therapy and play.

Together with a number of people, Rob is looking to establish two Melbourne-based Lego play clubs specifically for kids with Autism or Asperger’s and their families and he is holding a benefit on the weekend of Melbourne’s annual Brickvention Expo which showcases the best of Australia’s AFOL (Adult Fans of Lego) creations.

On Saturday evening of the expo, ASD Aid will be launching their program for 2012. I’m told it will be a fairly informal event where you can wander around and see the amazing creation whilst enjoying a glass of wine with significantly less crowds than the 15,000+ expected through the exhibits over the weekend. The evening will include the opportunity to hear a talk from Ryan McNaught – Australia’s only Lego Certified Professional.

If you are in town, this is one worth supporting on Saturday, January 21. From 6.30pm onwards there will be finger food and a bar will be available for drinks – you can book here.

Or, if you’d like to know more about the work Rob has been undertaking and supporting you can drop him an email at info@asdaid.org.

[This article, by Dan Donahoo, was originally published on Monday. Please leave any comments you may have on the original.] 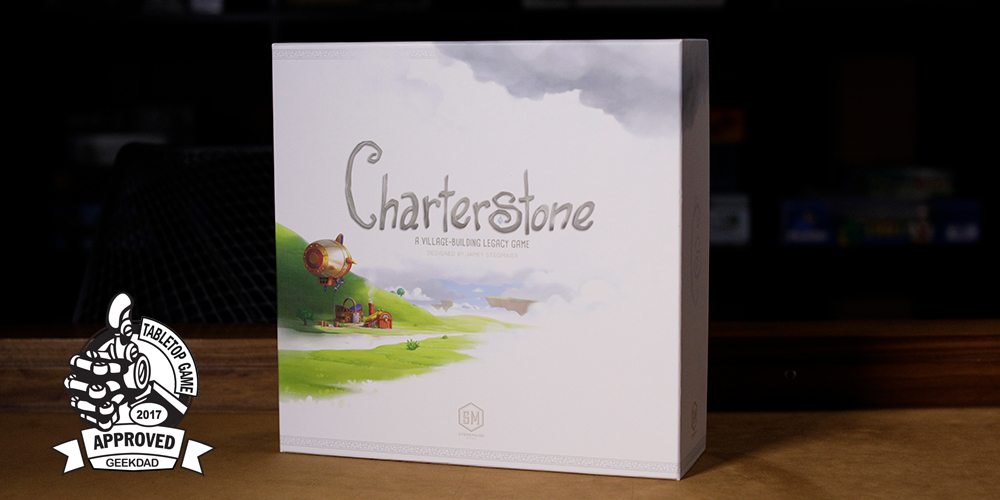 Kinetic Creatures Make It From Kickstarter to Christmas Lists

GeekDad Puzzle of the Week: Present, Start to Finish