I noticed the trend starting at Toy Fair last year: robots for kids. Booth after booth featured our future overlords, and I thought my six-year-old daughter would love most of them when she got her hands on them.

About six months passed, and then the robots found their way to our house for us to review. Most followed the same pattern of use. My daughter would open the box with a “coooooooooolllll!” Then there’d be frantic button pressing to entertain her for about five minutes before her interest waned. Wappy Dog

held her interest the longest, but that’s because it came bundled with a DS game. First she played the DS game with the robot reacting nearby, but she soon discovered travel mode and abandoned the robot completely.

Enter my 20-month-old. While I was playing with Wappy trying to figure out if she could do anything more than bark at the commands coming from the DS, my son comes over and presses her nose a bunch of times until she started barking a song. Who knew? He clapped and danced along. Clearly he’d heard that one before.

He’s fascinated by the Hexbugs in the house. He likes holding the Nanos

against his little cheeks and then letting them loose under the sofa. Lately he’s grown quite interested in the Hexbug Spider

and has figured out how to work the remote control for it, setting it off on a path of destruction.

I had the highest hopes that my daughter would love Skylee

, the dragon robot that comes with a little Bebe (dragon baby) that she can recognize and respond to. There’s a sequence of button presses that you can do to get Skylee to play games, but we can never remember what they are. Mostly she’ll tell you that she loves you and that her wings are tired from flying – boring for the six-year-old but positively enchanting for the one-year-old.

Skylee has become one of his favorite toys. He won’t go to bed unless he’s waved goodnight to Skylee, and finding her in the morning is one of the first things he does. As with Wappy, only he knows the secret trick to making her sing her song and do a little dance for him. His interest in her occassionally drums up interest from my daughter, too, and they’ll play with Skylee together. It’s awfully cute.

These toys are all expensive for toddler toys (Skylee, for example, retails for $59.99), not to mention that robots with voices all seem to be crazy loud with no volume control, but I’m glad these toys have made their way into our home. Could me my son’s started on a path to future robotics engineer. Or dragon-trainer. Or dancer. Thanks, robots. 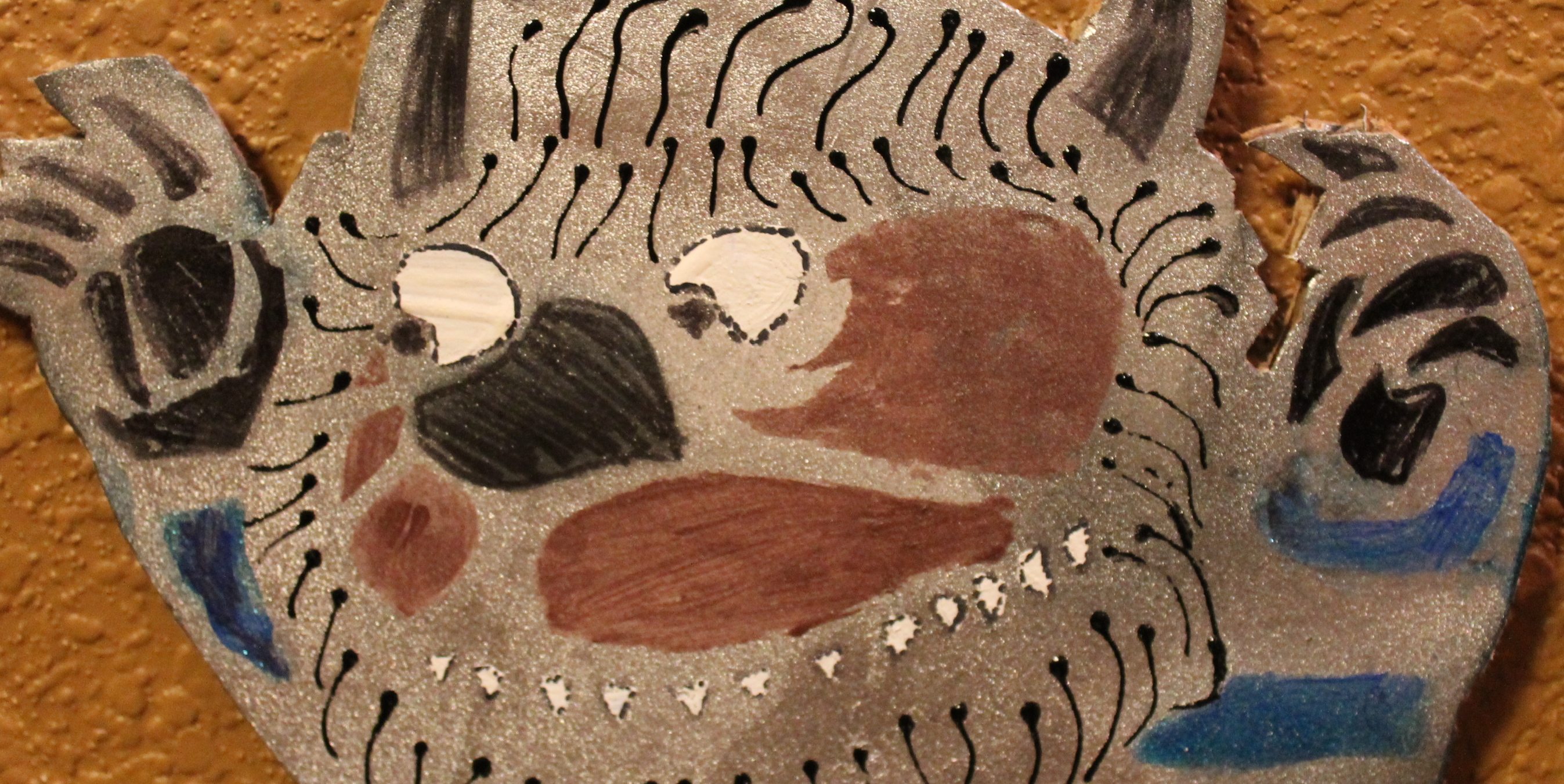 Be the Artist: Banksy