As soon as I saw Jenny’s post about the Lego VW Camper Van back in October I knew I had to have it, just as she did when she first saw it. I was a good boy all year, so I was fairly confident that my letter to Santa would achieve the desired result and so it was with great excitement that I unwrapped the large, rattling, box on Christmas Day. It made me feel like I was 14 all over again, as I pored through the two-part, 115-step instruction booklet and plotted when I could dedicate a whole day to the build.

The big difference from when I really was 14 is of course that I now have a little “assistant” to help with the building. She was almost as excited as me as we sat down at the kitchen table a few days later to start what turned out to be a seven hour build-a-thon. Another difference is the fact that I knew I probably wouldn’t take the model apart and dump the bricks in with the rest of our collection later, so I wanted to try to capture the fun of sitting there, sometimes with her on my knee, as we built the Camper Van step by step. So I set up my iPhone onto the tripod, fired up the iTimeLapse

app and set it going with a 30 second interval. I also had my DLSR around to photograph each step, but I won’t bore you (or anyone else) with those!

As we progressed through the build, every now and then Dulcie would get bored and go off and pester her Mum, but never for long. She was always drawn back to the Camper Van, sometimes just helping me sort the bricks from the 16 individual bags, sometimes actually building the sections with me or even on her own as I found the pieces. At other times she went off into a little world of her own, building things out of the pieces I hadn’t got to yet, including a great little glass house reminiscent of the Farnsworth House — further proof that girls don’t actually need the new girlified Lego Friends range, they just want it!

By the time we were nearly complete, one of the dogs from the Belville range appeared and started joining in the fun, waiting for the Camper Van to be complete so he could go for a ride in it, as he was the only thing we have that was about the right scale for it! Watch for him towards the end of the video, and see if you can spot these other great moments that I’ll cherish:

It’s a fantastic model, and it’s all the little touches that really make it: the Lava lamp, the folding table/chair/bed, the tiny sink, and the pop-up roof — they all bring back memories of the vacation two years ago when we rented one for a week. It now sits proudly on the shelf of my study, while we await the lottery win so we can afford to buy a real one! 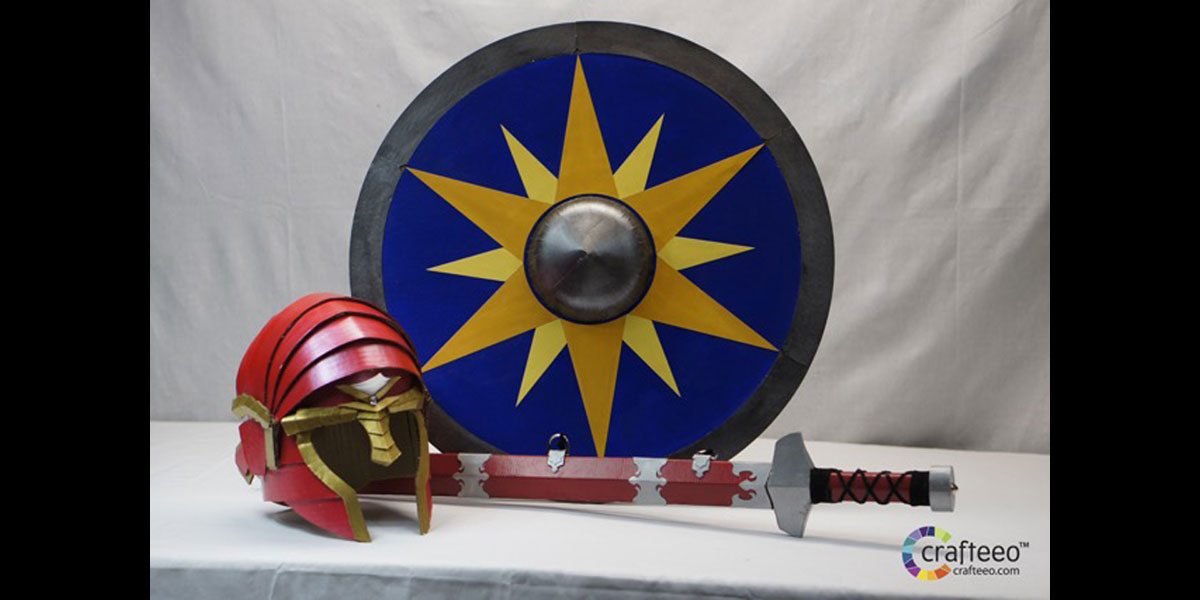 Return to the Land of the Crimson Sun