I received an interesting comment on one of the GeekMom posts I wrote this week. The post featured a young woman who made clever dresses out of super hero bed sheets. A reader named Jason was kind enough to make some nice remarks, including

“These are the kind of inspiring real life geek mom (or dad) stories that really do inspire us. It’s about real geeks sharing their skills and interests and coming together as a community, right?”

Those two sentences sparked an idea I’ve had for months. I know an amazing guy who made a big life changing decision, because of his love for science. He gave up a lucrative career to do something he loved even more, changing the lives of many teenagers in the process. It’s a story I’ve been itching to share with our readers. If you’re even a little bit curious about his story, stay tuned. I’m currently writing it up, and it will become a part of a new series that we’d like to call “Geeks Among Us”. Watch for the first installment later today!

It just makes sense that our readers would want to read about inspiring people who walk in our midst. It might be the guy down the street, who took his hobby and turned it into a career. It might be the mom sitting next to you on the park bench, who has a room full of vintage comic books, next door to her newborn’s nursery. As one of my fellow GeekMom writers, Rebecca, wisely pointed out, “Personally, I don’t care what exactly someone is into, but they better be passionate about something or I find them boring. All my friends have something that makes them excited about life, even if they don’t call themselves geeks.”

That’s the principle we live on around here and we’re excited to bring you stories of real people, doing real things, just because they’ve found their  passion. So stay tuned, and stay plugged in. You’re about to be introduced to some fascinating Geeks Among Us.

Side Note: If you know of a geek we could interview and write about, or if that geek is possibly you, send us an email …… 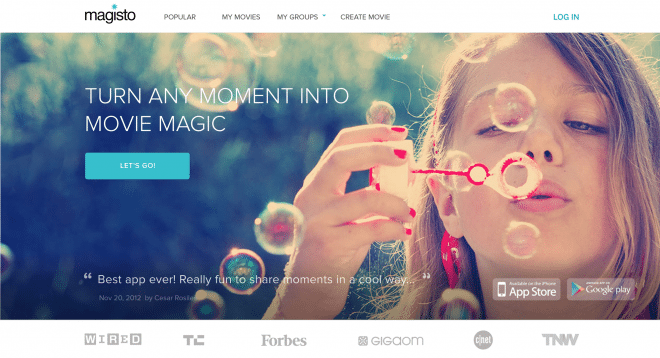 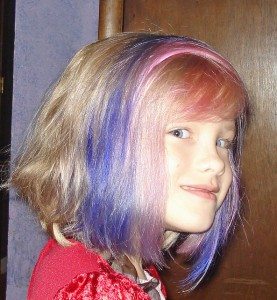 How to Dye Your Kids’ Hair Blue